The most widely known and clicked online encyclopaedia is often accused of gender bias. This International Women's Day, women around the world from Italy to Sydney are trying to rectify this imbalance through edit-a-thon events which aim to give voice to women on Wikipedia.

Since its debut in 2001, online encyclopedia Wikipedia has become the most widely consulted source on all topics. Currently, its English version includes 5,351,439 articles, and is constantly enriched with an average of around 800 new articles a day.

How do we know that? Well via Wikipedia, of course!

However some note that women are not well represented, both among editors who contribute to the encyclopedia with articles, and in the number of entries dedicated to notable women and women's issues.

Women editors are between 8.5 and 16 per cent, as per the article that Wikipedia itself has dedicated to its perceived gender bias. In this article it is mentioned that according to former Wikimedia Foundation executive director Sue Gardner there are nine reasons why women don't edit Wikipedia.

Among them there are lack of time, a lack of self-confidence, an aversion to the so-called 'edit wars,' and an allegedly misogynous atmosphere.

If this under-representation seems hard to solve, some have decided to take matters in their own hands, through regular edit-a-thons, writing marathons that aim to redress the perceived gender bias of the online encyclopedia and give visibility to trailblazing women who have been so far unjustly excluded.

.@LizFremantle says women need to promote themselves to get more positive representation on the internet. https://t.co/7hBbaH1Sdu pic.twitter.com/VRGIO2EgjE

During Women’s History Month, in March, several organisations all over the world, among them the University of Sydney Library, will hold Wikipedia edit-a-thon events to increase female presence in the encyclopedia.

Denise O’Dea, event organiser for Sydney University Press, has declared that the "focus will be on Australian women writers, scientists, scholars and artists."

"We have a list of nearly 200 women who are sadly lacking Wikipedia profiles," explains O'Dea.

The University of Sydney's edit-a-thon is open to all aspiring Wikipedians, even those who can only contribute for an hour or two, and will take place on 28 March from 10am till 4pm at the Fisher Library. If you don't know how to be a Wikipedia editor, there will be some tutors available to help you. Bookings are available here.

In Italy on 11 March there will be a Art+Feminism edit-a-thon, five events which will take place simultaneously in different places: at BASE Milano, with focus on digital and interactive art and experimental videogames; at MAXXI in Rome, with focus on contemporary art, architecture and photography; at the Uffizi Galleries in Florence, with focus on Sister Plautilla Nelli’s life and works; the Caffé culturale Arté in Battipaglia (Salerno) and the Provincial Archaeological Museum in Potenza.

But edit-a-thon are taking place all over the world, keep an eye on the hashtag #editathon to find one near you.

Ahead of their Edit-a-thon Sydney University Library shared this info of some of the acclaimed Australian women that they aim to include in their edit-a-thon: 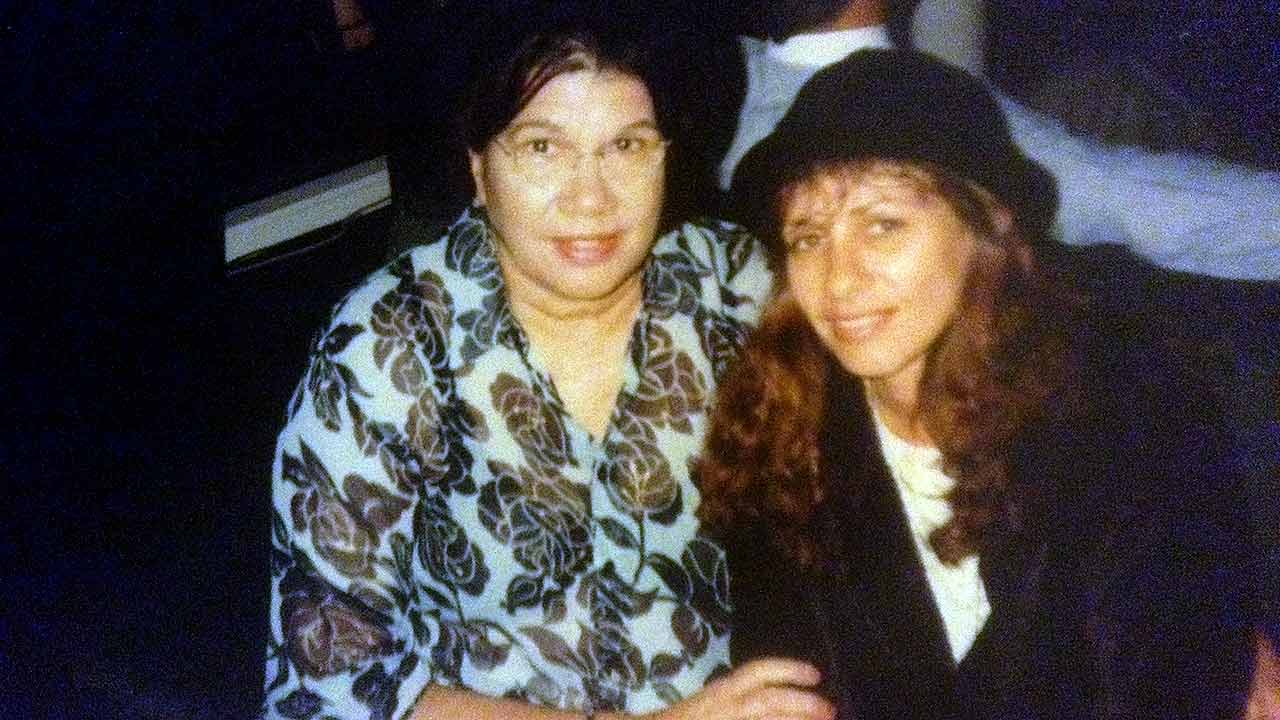 Image of Ali Cobby with her mum in 1997, supplied by Ali Cobby - via NITV
Ali Cobby

Ali Cobby Eckermann, an Indigenous Australian poet based in Adelaide, was announced last week as the winner of a 2017 Windham Campbell Prize, one of the world’s richest literary prizes. She is the author of two collections of verse (little bit long time and Kami), two verse novels (His Father’s Eyes and Ruby Moonlight), and a memoir (Inside My Mother). For Ruby Moonlight she was awarded the 2013 Book of the Year Award in the NSW Premier’s Literary Awards, and the Kenneth Slessor Prize for Poetry. At the time of writing she had no Wikipedia entry yet - but will soon. 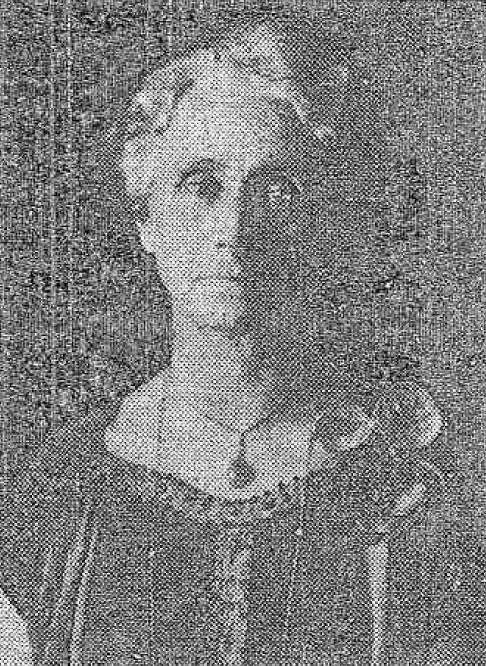 Sarah Hynes was born in Danzig, Prussia (now Poland) to an English master mariner and his wife. After attending schools in Britain, she came to Sydney in about 1884 when her father became managing director of a shipping company. She graduated from the University of Sydney with a BA in 1891, majoring in botany. She taught for several years before in 1898 becoming botanical assistant at the Sydney Technological (Powerhouse) Museum, making her the first woman to hold a government appointment in science in NSW.

She later moved to the Botanic Gardens, where she oversaw the herbarium used for public education and private research. However, she clashed with her male superiors, including over her demand for better pay. In 1905 she was suspended and the Public Service Board levied 39 charges of insubordination against her, including that she had used an ‘unladylike’ expression. The charges were disproved and she was reinstated, but she was suspended again in 1910 and transferred to the Department of Public Instruction. She taught in high schools until her retirement in 1923. A species of acacia (Acacia hynesiana) was named after her in 1912. 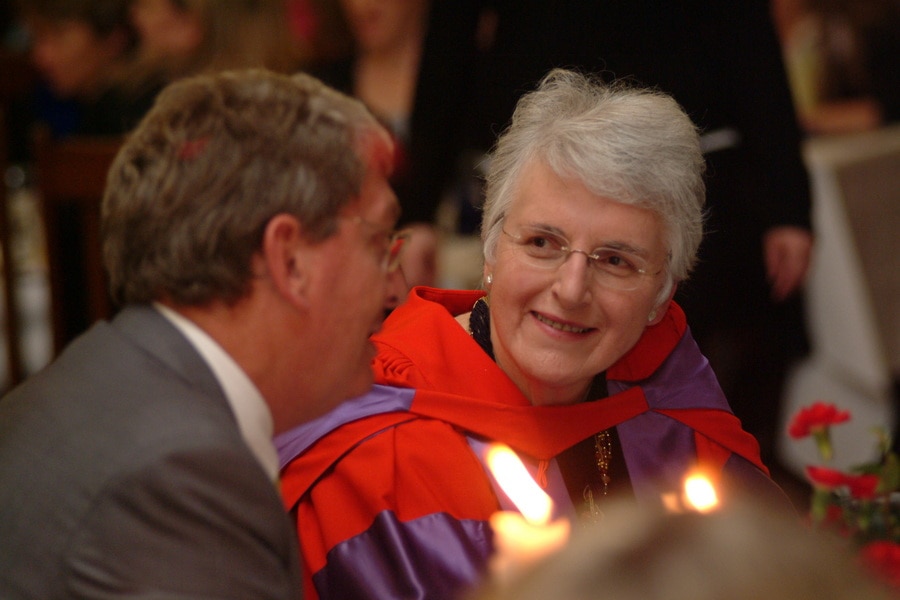 Janet McCredie graduated in medicine from the University of Sydney in 1959. After completing postgraduate studies in radiology in the UK, she worked as a radiologist at the Royal Prince Alfred Hospital, Sydney. There, while investigating the X-rays of children affected by the drug thalidomide, she discovered how thalidomide acts to cause malformations, and uncovered a previously unknown mechanism of embryogenesis. Her findings were published in The Lancet in 1973. From 1975 she was a Senior Lecturer in Diagnostic Radiology at the University of Sydney, and in 1980 she became Associate Professor of Radiology. In the 1980s she was instrumental in establishing mammography as a screening technique for early diagnosis of breast cancer (an idea first championed by her mother, Marjorie Dalgarno, a pioneering radiologist who also lacks a Wikipedia entry). In 1994 she was made a Member of the Order of Australia for services to diagnostic radiology and medical research. She is the author of Beyond Thalidomide: Birth Defects Explained. 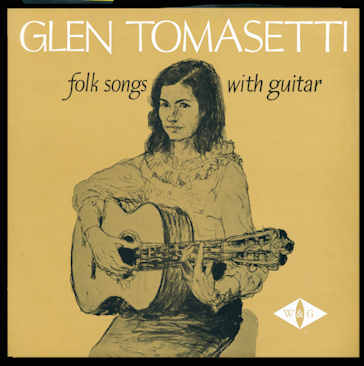 Glen Tomasetti became a household name in Australia in the 1960s as a singer-songwriter, feminist and anti-war activist who appeared regularly on TV and recorded eleven albums. In 1967 she found herself in court after withholding one-sixth of her tax on the grounds that a sixth of the federal budget was funding Australia’s involvement in the Vietnam. She famously adapted the old shearing song “All among the wool boys” to support the 1969 High Court case for equal pay for women; her reimagined version was called “Don’t be too polite, girls”. She was also a poet and novelist; poet Chris Wallace-Crab describing Tomasetti’s first novel, Thoroughly Decent People (1976), as “one of the breakthrough novels in portraying ordinary suburban life without a supercilious sneer”. 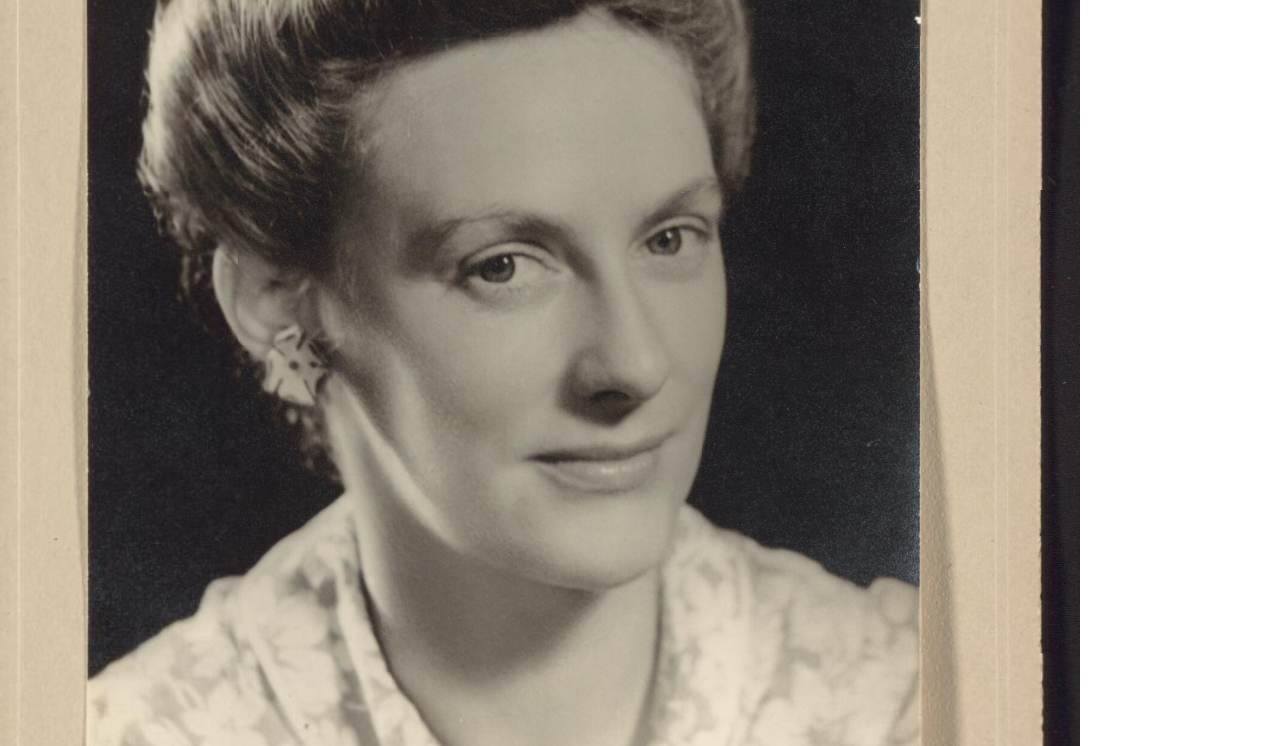 Born in Melbourne in 1915, Shirley Andrews studied science at the University of Melbourne in the 1930s and went on to work for the council of Scientific and Industrial Research (CSR) and later CSIRO. Her political activism and her membership of the Communist Party caused some tensions and she resigned from CSIRO in 1951. In 1952 she took up the position of Senior Biochemist at the Royal Park Psychiatric Hospital and remained there until her retirement in 1977. She oversaw the hospital’s laboratory and conducted research into the effects of psychiatric drugs. She was an executive member of the Council for Aboriginal Rights and was active in the successful ‘Yes’ campaign in the lead-up to the 1967 referendum. She was also a practitioner and historian of Australian folk dance and was awarded a Medal of the Order of Australia (OAM) in 1994 in recognition of her contribution to dance in Australia. 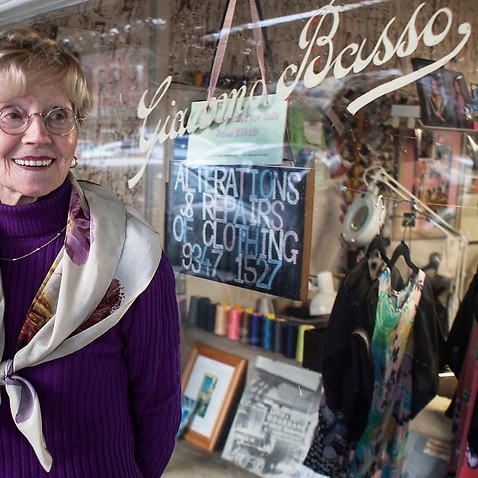