Australian Muslim leaders have rejected comments from a NSW Supreme Court justice, who said Muslim leaders should publicly denounce “belligerent” verses of the Koran, as “inappropriate”.

Grand Mufti of Australia Dr Ibrahim Abu Mohamed said religious leaders would "never, ever, ever" disavow verses of the holy text while president of the Australian Muslim Women’s Association Silma Ihram said that it was not appropriate for a judge to delve into religious scripture interpretations. “All Muslim associations that are registered and well-known in Australia have condemned acts of violence and have condemned the use of terrorism,” she said.

“So to hold us to account for the misinterpretation and misuse of our holy book is inappropriate.”

On Thursday, Justice Des Fagan said Muslims need to “make a clear public disavowal” of what he called “belligerent” verses of the Koran while sentencing two terror-plotters in the NSW Supreme Court.

Speaking on SBS Arabic24, Dr Mohamed rebutted the comments and invited Justice Fagan to meet him over coffee. 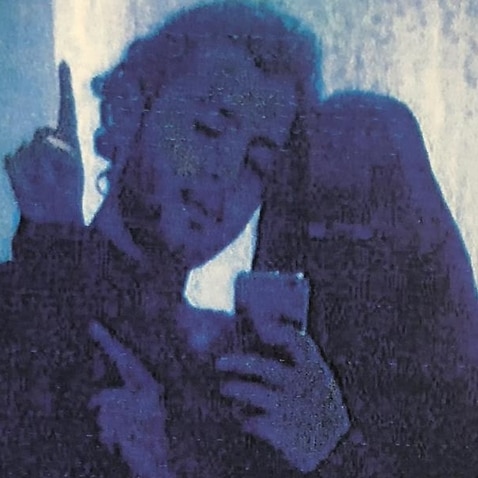 "We have been talking about this for the last 15 years; we have disavowed any act that harms anyone."

He said only two Koran verses talk about pre-emptive fighting while Ms Ihram pointed out that when the Koran is translated from Arabic to English, meaning and context is lost.

“The English translation does not convey the depths of meaning that the Koran actually holds for those relevant verses,” she said.

“There are very few verses in the Koran that can be twisted for violent purposes, there are a lot more in other scriptures.

“That is why we are working as much as we can to educate Muslims on interpreting the Koran.” What can Muslim leaders really do to stop extremism?

“A judge’s role is to deal with the individual before the court and not the religion as a whole," he said in a statement.

"A judge in such circumstances is unlikely to have sufficient material before them to draw any conclusions about the religious position on such texts beyond what the individual in question may or may not believe."

Justice Fagan’s comments came during the sentencing of Sameh Bayda and Alo-Bridget Namoa, both 21, who were found guilty in October last year of conspiring to prepare for a terrorist act.

“Terrorists' reliance on verses of the Koran to support an Islamic duty of religious violence has been seen with more or less clarity in a number of NSW and Victorian cases," he said.

"If the verses upon which the terrorists rely are not binding commands of Allah, it is Muslims who would have to say so.

The couple, described by Namoa as a “jihadi Bonnie and Clyde”, were involved in planning a violent street robbery between December 2015 and January 2016.

Both are now eligible to apply for parole due to time already served since their arrest.

Justice Fagan pointed to sermons on the pair’s phones quoting Koran verses which "unmistakably instruct the believers to undertake jihad in pursuit of universal Islamic dominance" as an example of verses that should be denounced.

"As seen in this and numerous other prosecutions, the hostile verses [in the Koran] are inspiring serious crimes," he said.

It's not the first time that Muslim community leaders have been called on to do more to stop radicalism in their communities.

In November last year, following a terror attack in Melbourne CBD that left one man dead, Prime Minister Scott Morrison said there was a "special responsibility on religious leaders to protect their religious communities and to ensure that these dangerous teachings and ideologies do not take root here."

“They must be proactive, they must be alert and they must call this out, in their communities and more broadly, for what it is," he said.

The comments were met with backlash, as some Muslim leaders claimed that the statements "alienated" members of their community and the Australian National Imams Council accused the Prime Minister of politicising the Bourke Street attack.

"It is extremely disappointing in such difficult times and during a national tragedy, when all Australians of all faiths and backgrounds should be called upon to unite and stand together against any form of extremism and violence, to see our nation's leader politicising this incident and using it for political gain," the council said in a statement.