David Zaharakis, the Essendon star and AFL Multicultural Player Ambassador said ,"Cricketers tell us that its an amazing experience to play in front of 100,000 people in Kolkata - it would be a similar experience for footy players if we had an AFL game there".

Speaking to SBS Punjabi on the launch of 2017 Multicultural PlayerAmbassador program, David Zaharakis reminisced his visit to India in 2014 with three other Essendon players.  "Its not a very long distance to travel to India. It would be good to play a one-off match to grow the game there," he said.

This year, an AFL match will be played in China for the first time ever, and is expected to make footy more popular in the country. "Its the same distance to India," said Zaharakis. "Its a country of over a billion players, most of them cricket-mad, be good to have some who become footy-mad".

The AFL has had a Multicultural Program in place for a few years now, with a vision to grow the game in migrant communities - especially Chinese, Indian and African.

Andrew Dillon is AFL's General Manager of Community & State Football. Speaking to SBS Punjabi he said, "Currently 15% of the players in our mens' team and 7.8% in the AFLW list are multicultural. Whilst that's good, we'd like this to grow" to reflect the general population mix.

This year, AFL has appointed 19 Multicultural Player Ambassadors, including 4 from the AFLW list, to inspire youngsters from more community to follow and play footy.

Andrew Dillon's message to Australians of Indian background was simply "to embrace the game and get involved with it." 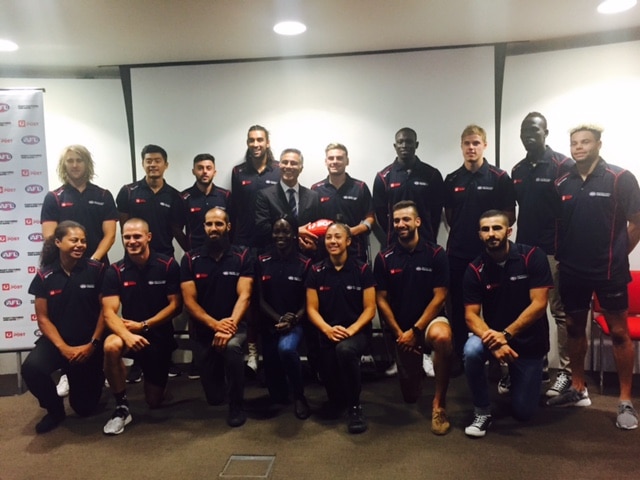 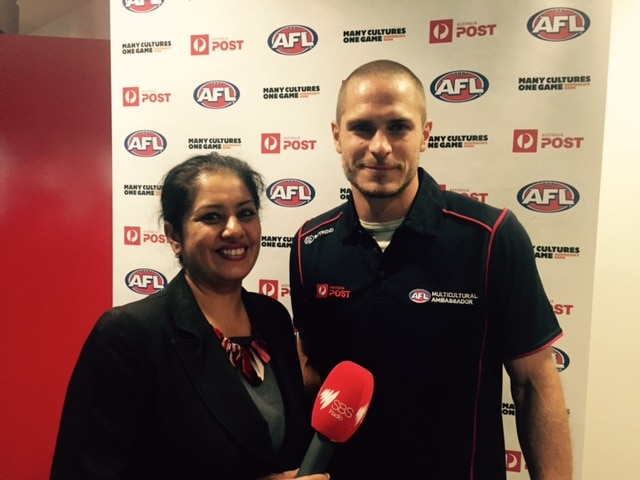