Daljinder Kaur and her husband Mohinder Singh have become parents for the first time since their marriage 46 years ago.

Daljinder Kaur and her husband Mohinder Singh have become parents for the first time since their marriage 46 years ago.

After two failed IVF cycles, the couple were successful in conceiving the third time.

The couple based in Amritsar, Punjab travelled to Hisar in Haryana for 3 years to undergo treatment at the National Fertility and Test Tube Baby centre in Hisar, run by embryologist, Anurag Bishnoi.

“After medical tests, she was found to be fit to conceive. We started work within two months in 2013 but the first attempt failed, which is normal. After six months, another attempt was made and that also didn’t succeed. Finally, the third attempt was successful,” Dr. Bishnoi said.

As the couple went through repeated cycles, 79-year-old Mohinder Singh never left his wife’s side and always traveled with her.

“I am looking after the baby all by myself. I feel so full of energy. My husband is also very caring and helps me as much as he can.”

The couple has named their son, Arman, which means ‘desire’. 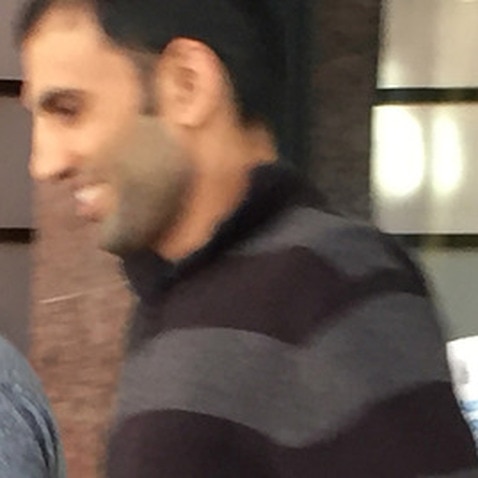