A Sydney woman says her husband's addiction to Kamini has broken apart her family. The woman says she faced domestic violence for years before she decided to end her marriage.

In December 2016, an investigation by SBS Punjabi revealed how an Indian herbal therapy ‘Kamini’ which contains opium was being illegally sold by some grocery stores in Australia.

Though the Australian authorities have confirmed to SBS Punjabi that the importation of this drug into Australia is illegal, stories of its devastating effect on individuals and families are continuing to come out.

A Sydney woman whose identity is being withheld has told SBS Punjabi how her husband’s addiction to Kamini has shattered her family.

Listen: How Kamini broke up this woman's family

The woman in her early 30s, now separated from her husband, says her husband was addicted to the drug throughout their relationship and became very violent.

“I felt there was something wrong. He would insult others in the home, he had severe mood swings and violent temper.”

The woman said Kamini had a devastating effect on her and her family.

“I faced domestic violence for many years. My four children were also impacted by it.

“I was beaten up many times, my face would be punched, it'd be bleeding and I would have no help at home. It was a very difficult time. I was also raped, it was all forced. I went through a lot suffering and abuse as a result,” she says.

The woman claims her husband, a taxi driver, told her that he was taking a herbal supplement for more energy.

“I was told it was a herbal supplement which he said he was taking for doing long shifts driving taxi and truck. He said it made him feel physically stronger.”

The woman says she didn’t know he was addicted to a contraband substance until he started getting violent.

It also put a huge financial strain on the family.

“He was withholding the money, he wasn’t willing to support me or the kids because he was spending money on these tablets. “

She says the ease of availability of Kamini was contributing to family violence.

“It definitely contributes to the family violence. I have seen for the last seven years the effect this drug has on my husband, on my marriage and on our children. It has been very difficult. He couldn’t stop taking it because it’s highly addictive.”

She says the ease of availability of this drugs makes it even more devastating.

“It’s very disappointing that it can be so easily accessed..  because its impact on the family is so immense.. negative impact on family, negative impact on health. It doesn’t just affect the person taking it but also impacts the entire family. The family unit totally breaks down.” 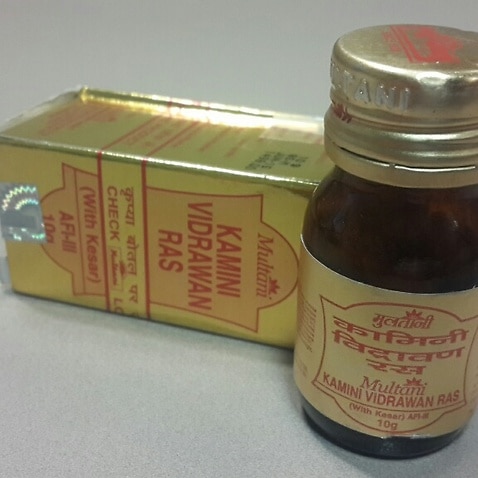 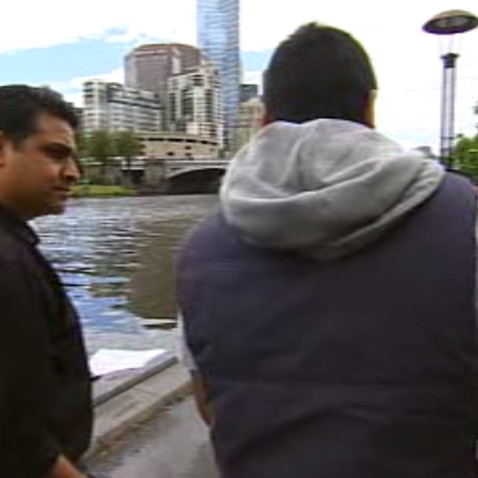 'I have experimented with Kamini' - A user tells his story 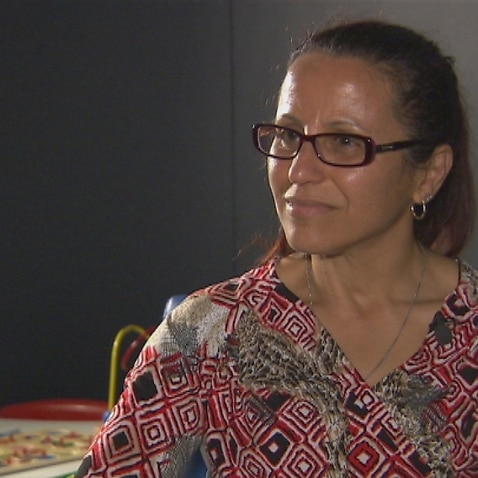