The Victorian government has promised funding worth $14.5 million to purchase land for two new aged-care facilities specifically for Indians, provided it gets re-elected this November.

As the Indian community swells in Victoria, the families are feeling the urgent need for culturally-sensitive aged care in the region, says Harpreet Kaur who works at an aged care facility in Melbourne.

“I have been taking care of this elderly lady from Punjab for the past three years now. She is a vegetarian and does not understand a word of English,” Ms Kaur told SBS Punjabi.

“She cannot translate her basic needs or even talk to anyone because she doesn’t understand their language,” adds Ms Kaur. 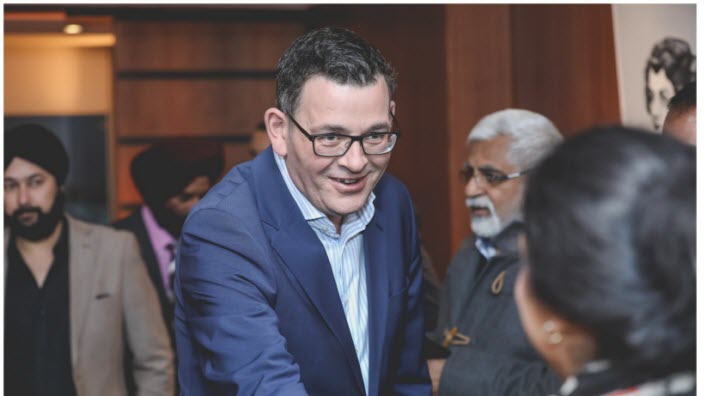 Understanding this need, the Victorian government has recently promised funding worth $14.5 million to purchase land for two new aged-care facilities specifically for Indians, provided it gets re-elected in the upcoming state elections.

“This represents a monumental investment in our Indian communities Many have advocated for this for more than a decade, and only Labor will deliver,” said Premier Daniel Andrews during a press conference on Tuesday.

Secretary of the Australia India Strategy Group (AISG) Luckee Kohli, who has long been lobbying for the aged care facility, told SBS Punjabi that they are more than happy with the promised grant. “It’s perhaps the largest fund any government has granted to the Indian community,” said Mr Kohli.

“We have been asking the government to grant us permission to buy land for the aged care in a developed area and our request has been finally granted.”

“We are expecting to raise at least $5 million from donations from within the community.

Mr Kohli added, "The state government has promised to match dollar for dollar any funds we manage to obtain through our fundraising." 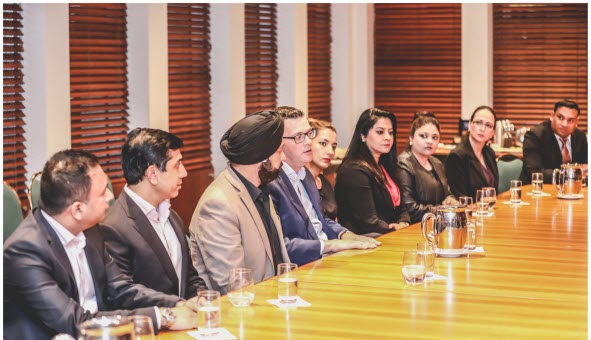 “The plan is to start the construction within two years of acquiring the land,” said Mr Kohli.

“We are looking at land blocks near Werribee and Cranbourne for each of the two centres."

“The construction will phase out in two stages. First, we are looking at setting up a facility than can accommodate at least 50 beds and in the next stage, we will be focusing on expansion,” added Mr Kohli.

But Chair of the Confederation of Indian Australian Associations (CIAA) Vasan Srinivasan told SBS Punjabi that the grant promised by the Andrews government is “not at all sufficient.”

“I am very disappointed with the grant, $14.5 million is useless,” said Mr Srinivasan who has been involved in the planning of yet another similar aged care facility also for the Indian community in the south-east. “AISG can only set up to 15 beds each in the two facilities with the grant.”

Mr Srinivasan told SBS Punjabi that CIAA in collaboration with aged care provider DutchCare has already acquired the land and the requisite building permits for the aged care facility which will be set-up in Noble Park, which is home to around 117,000 people of Indian descent, according to the Australian Bureau of Statistics.

“Now all we need is an approval from the Dandenong council which is due anytime now."

Addressing these comments, Mr Kohli said, "Mr Vasan has no clue about our building funding so his comment that we can do only 15 beds is incorrect and out of context."

"We are a non-political group so we do not want to indulge in any tactics, that others resort to. We in fact wish the best for all who are trying to do something for the community."

First Indian Aged Care to be built in Australia