Residents of a small town in central Queensland have launched a final, desperate bid to prevent the deportation of a young family of asylum seekers. Home Affairs Minister Peter Dutton has again ruled out any chance the family will stay in Australia

The closely-knit community of Biloela, seven hours north of Brisbane, boasts a population of fewer than 6,000 people.

For years the Tamil family of four had lived there , but almost a year ago the family was placed in a Melbourne detention centre.

The community has been fighting since then to free Nadesalingnam, wife Priya, and their Australian-born daughters Tharunicaa and Kopiga. 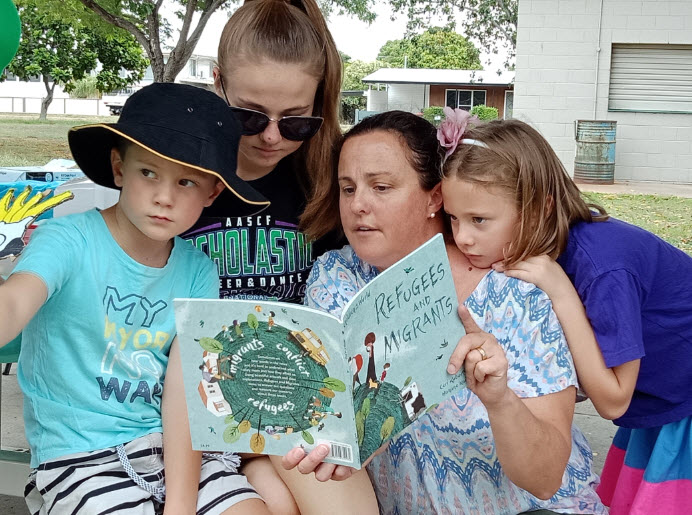 Biloela residents have launched a final attempt to free a detained family of Tamil asylum seekers, who had been living in the community.
SBS News

Nades and Priya arrived in Australia separately by boat in 2012 and 2013, having fled the war in Sri Lanka.

After having their claims processed on Christmas Island, the couple met in Queensland, married, and settled in Biloela.

But one day after Priya’s bridging visa expired last March, the family was removed from its home and sent to a Melbourne detention centre, 1,800 kilometres away.

The government says the couple came to the country illegally, a decision upheld by the Federal Court in June as it rejected an appeal by the family to avoid deportation.

From February the 1st, the family can be deported at any time.

Biloela resident Angela Fredericks has been spearheading efforts to free the family. She says with all legal avenues exhausted, the community fears the family faces persecution if forced to return to Sri Lanka.

“They're our friends, they’re our neighbours. And it’s Australian to fight for your mate. This case is an excellent example of migrants that do a city-to-rural migration, and a real success case. So if anything, use this family as an example of what we want in our migrants in Australia."

“We won’t stop really. We’ll just keep going, raising awareness, and trying to encourage Nades and Priya and the girls just to hang in there (stay strong) and stay hopeful. They became a part of the community from when they arrived and made every effort to act like Australian citizens. Even for me to explain to my little kids, they keep saying ‘why is Kopiga still in jail?’ And I have to say ‘I can’t answer that’. The only thing I can think of is their parents were born in the wrong country.”

A number of rallies are being planned in the coming weeks across the eastern states in the hope the Tamil family are freed. 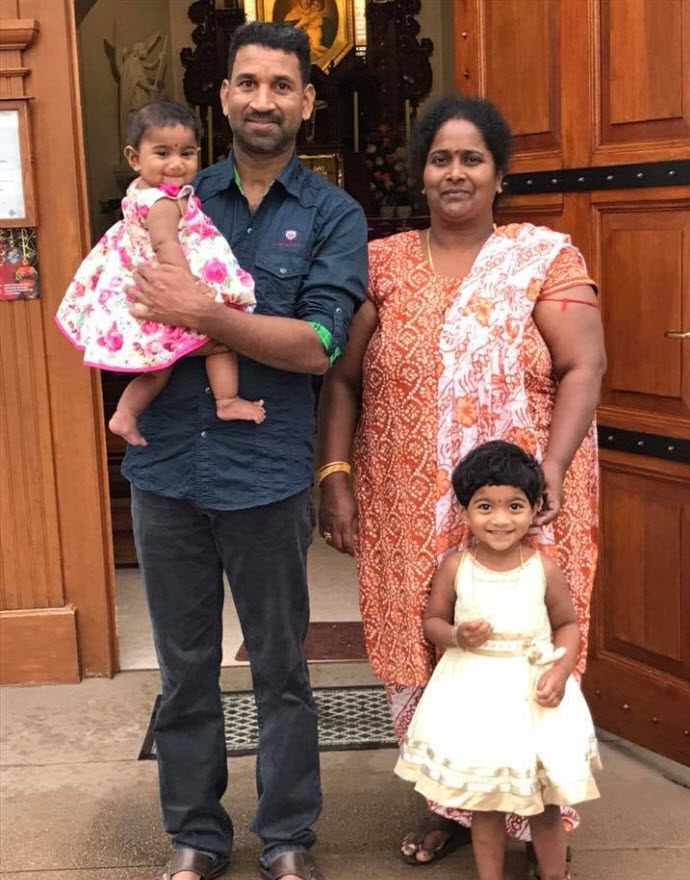 The community has been fighting to free Nadesalingnam, wife Priya, and their Australian-born daughters Tharunicaa and Kopiga
Supplied

Two will be held outside the electorate offices of Immigration Minister David Coleman and Home Affairs Minister Peter Dutton.

But Minister Dutton has ruled out any chance of a last-minute reversal.

“ The family has gone through multiple court processes. At every single turn they’ve been found not to be refugees. They were told before they had children that they were not going to settle ever in Australia, and they resisted that at every turn.”

Home Affairs Office statistics show Priya and Nades were two of almost 6,000 would-be asylum seekers of Sri Lankan background who arrived by boat and were granted bridging visas between 2011 and 2013.

The government labels anyone who arrives by boat as illegal maritime arrivals, or IMAs.

Of the 10,500 of these currently having their asylum claims reviewed, seventeen per cent are from Sri Lanka.

Aran Mylvaganam, from the Tamil Refugee Council, says many Tamils, an ethnic minority in Sri Lanka, fled persecution in the war-ravaged country.

He claims this Tamil couple faces a bleak fate if deported. “You know the family are not doing well. They are facing irreversible damages to their health as a result of this indefinite detention. The current situation for Tamils in Sri Lanka is very bad. Disappearances are still going. Torture is still being used on Tamil people. Under these circumstances, no Tamils should be sent back to Sri Lanka."

Biloela sits in Queensland’s Banana Shire, 150 kilometres from Rockhampton, a coal-mining region affectionately known as the shire of opportunity.

And opportunity was offered to Nades, with a job at the local abattoir while also volunteering around the town with Priya.

That work ethic, say supporters like cattle farmer Scott Jensen, makes them worthy Australians.“Anyone that is prepared to work hard, pay taxes, doesn’t matter where they come from, if they’re prepared to do that I mean I feel that they should be allowed to stay in the country. I mean I’d hate to think what will happen to them when they go back home. They may never be heard of again.”

Around 1,350 asylum seekers who arrived in the country by boat currently remain in Australian-run detention centres. 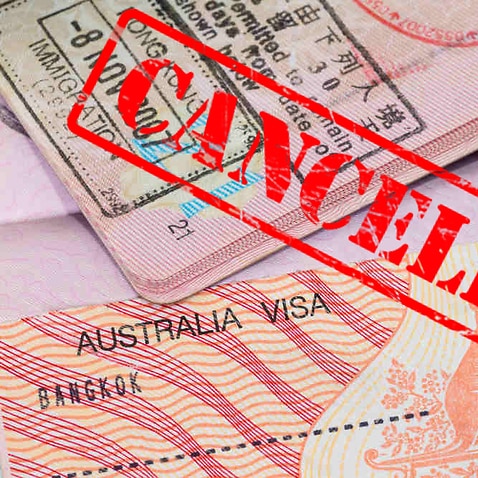 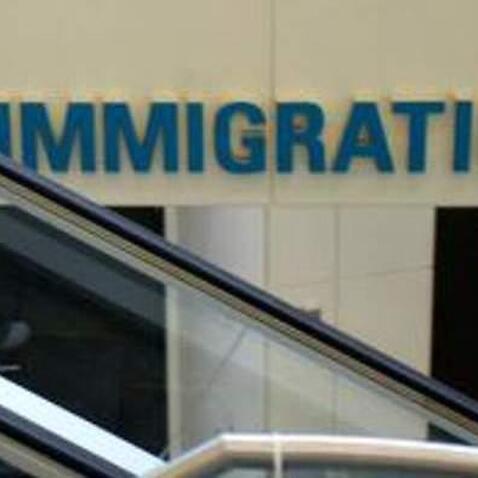 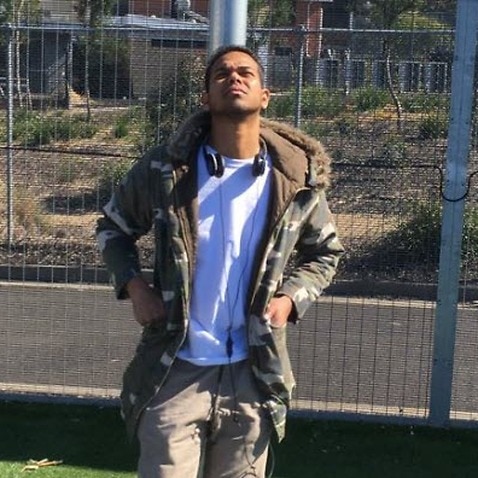