Pitt Town residents have voiced concerns over the 'very ostentatious' structure of the proposed Hindu Temple in northwestern Sydney.

A plan to build a multimillion-dollar Hindu temple in Sydney has met with objections from the local residents over its size.

The development application for the $6.4 m worth place of worship was submitted by members of the executive committee of Sri Mandir, a temple located in the city’s western suburb of Auburn, in November last year.

The plan proposes the construction of a new two-storey community building at 95 Pitt Town Rd, Pitt Town, northwest of Sydney, which would include a place of worship and a cultural centre, with an adjoining car park for 67 vehicles. The entire project spans over a two-hectare piece of land. But now, Hawkesbury City councillor, Nathan Zamprogno has cited opposition from residents and their concerns that the project is “not appropriate” for the site in question.

“I am only conveying what residents have told me that a house of worship will not be appropriate for that zoning as it is a semi-rural area. And the proposed structure is very ostentatious, it’s not a low-key building, it’s a very ornate grand building,” Mr Zamprogno told SBS Punjabi.

He also voiced concerns over the timing of the public consultation period for the plan, which ended on 21 January.

“The residents are also concerned that the public consultation period was too short for people to respond and it occurred across Christmas and at a time of enormous distraction and distress in our local community because everyone’s focus was on the bushfires,” added Mr Zamprogno.

He, however, clarified that the objections are only related to planning-related matters and said that “nobody has raised a concern based on the factor that it is a Hindu structure.”

“They simply raised concerns based on the scale, design and size based on traffic, noise, amenity and fire hazard as it sits next to a national park.

“Three years ago, the council approved a plan to build a Hindu temple in McGraths Hill which was submitted by a separate Hindu organisation. It is five minutes away from Pitt Town, but curiously construction hasn’t begun on the land despite consent in 2016,” he said. Responding to the concerns, President of Sri Mandir, Ajit Singh Parmar who is also one of the applicants for council's planning permit said: “These matters have to be decided by the council.”

“We’re open to having a public discussion and addressing concerns of the people in person,” said Mr Parmar.

He claimed that a place of worship was a long-term requirement of the rapidly growing Hindu community in Sydney.

“When we surveyed the area before submitted the plan, there was evidence of a rapidly growing Hindu community in and around Sydney. And as of now, there is no other temple in the area.

“As far as issues like traffic, noise or fire hazard are concerned, our project planners have already addressed them in the proposed plan,” added Mr Parmar. 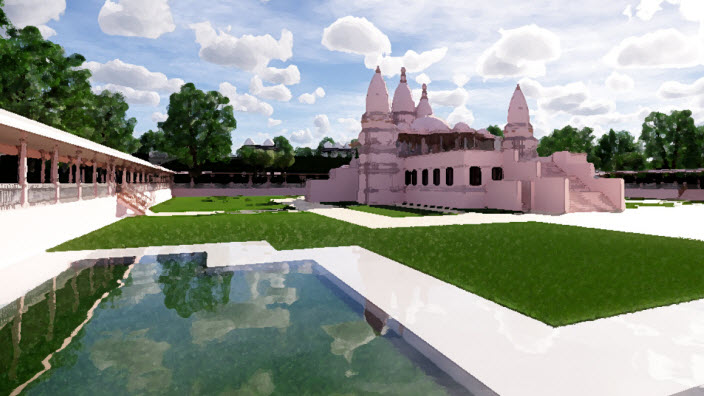 In September last year, a $41 million grand Hindu Temple in Kemps Creek, near the Western Sydney Aerotropolis, attracted similar objections but was eventually given a go-ahead.

Separate groups behind proposals to build temples in McGraths Hill in 2016 and in Rouse Hill in 2008 also had to face the opposition by local residents. 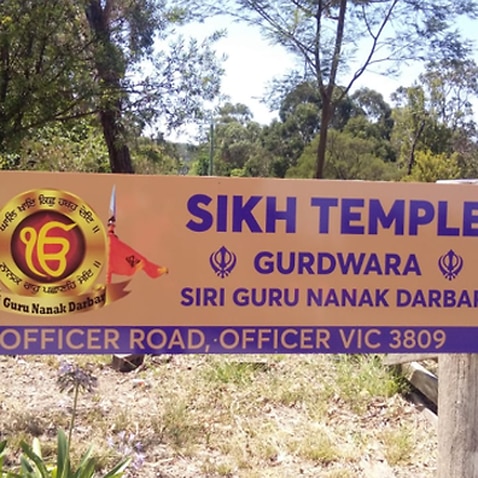