One in four permanent skilled migrants in Australia are working in roles that are below their skill level, costing hundreds of millions of dollars to the economy in foregone wages, according to a report. But experts suggest some ways for new migrants to find employment that suits their skills and experience.

Mazin, 41, arrived in Australia as a refugee three years ago.

He was living in Duhok, in northern Iraq, with his wife and two daughters, working as an electrical engineer.

But when ISIS occupied the area, he and his family fled to Lebanon and applied to come to Australia as refugees.

Mazin says after three years in Australia, he’s still looking for a job in his field.

“I’ve worked as an electrical engineer for nine years in Duhok city and I’m trying to look and find a job, but unfortunately, I have applied many times to work in many places on websites like Seek and Indeed but I didn’t get a chance,” he says. According to a report by the Committee for Economic Development of Australia (CEDA) published in March 2021, nearly a quarter of permanent skilled migrants are over-qualified for their current roles.

Across the economy, this mismatch between skills and jobs has cost migrant workers at least $1.25 billion in foregone wages between 2013 and 2018, the report found. Australia’s inability to access these skills also has broader implications for the economy through lost productivity and innovation, says CEDA.

A lack of work experience in Australia and access to local networks were common reasons cited for the disparity, followed by language difficulties.

Mazin says these are the biggest hurdles to overcome for him and his wife, who has also been looking for work as a school teacher.

"They always ask that the applicant has local experience, and for us our experience is from other countries," he says.

"Another reason why we are unemployed is that our language must be at the highest level. This is also a big barrier."

"It's about understanding the pathway to employment"

Senior Employment Operations Coordinator at Settlement Services International, David Forbes, says it's crucial for newly arrived skilled migrants to understand how the pathway to employment works in their case.

“I think the problem with skilled migrants is that they have no idea about what these pathways to employment are, and when you get to skilled jobs, in particular, they are a lot more complex, a lot more niche, there is a lot more involved." 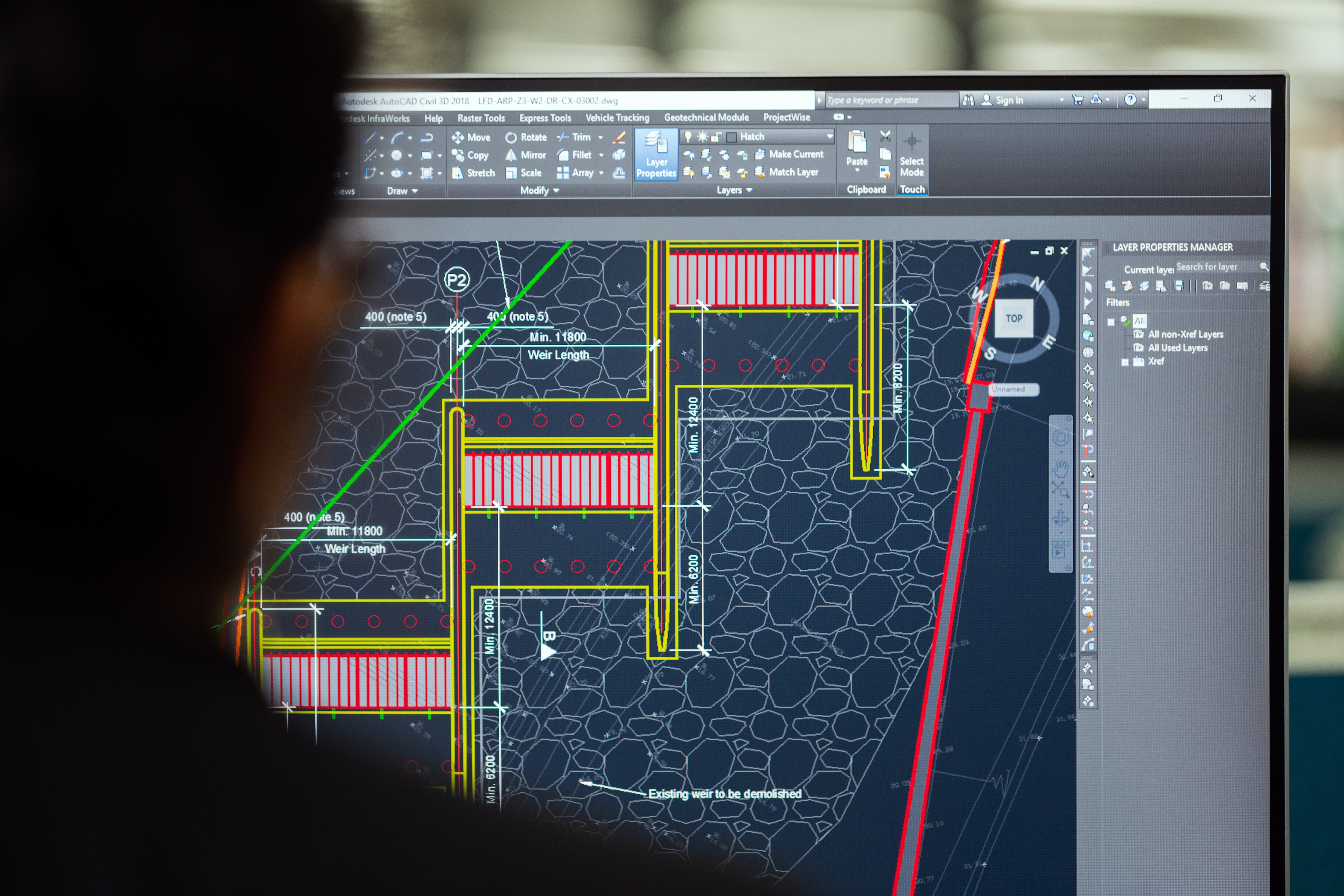 An engineer planning a dam.
ThisIsEngineering/Pexels

Fred Molloy is a Registered Migration Agent and the Managing Director of the Konnecting Group, which is also a recruitment agency helping employers source skills that aren't available locally.

Mr Mollloy says it’s important for migrants to find out as early as possible if they need to obtain any relevant occupation-specific licensing or registration.

"It all depends specifically on the occupations." Writing a CV for the Australian job market

She says often one reason why job applicants keep getting rejected is that they are not using the relevant keywords in their CV.

“Do a lot of market research - so doing searches for job adverts online and looking at the way that recruiters are communicating this job - and the words and the phases they are using in these adverts and make sure that a similar language is used on the current CV so that the CV is Australianised,” says Ms  Benvenisti.

She worked in India and in Saudi Arabia as an architect and design manager for 16 years and handled different roles, including development and project management.

She arrived in Australia in February 2020 and with the help of a career consultant got a job in June.

"The career consultant worked on my CV, she reworked it completely. She said recruiters don’t read it anymore; it goes through a computer system, so you need to have these catchwords, so she kind of tutored me on that.

"A simple example is what we call a 'project proposal report' here is called a 'business case’. So I had to tell her what I had done overseas." Apply for relevant jobs only

It’s also important to be very targeted in the jobs that one applies for, says Ms Benvenisti.

She says job applicants need to read the requirements and make sure they are relevant to their overseas experience.

"When people are struggling to get a job, they start to apply for any job they see advertised," she says.

But it can be detrimental to your job prospects.

"If these recruiters keep receiving somebody’s CV for a job they are not suitable for, then they feel that they are not reading the job advert, so they will blacklist your CV," Ms Benvenisti says.

Taking a step back

According to Mr Molloy, sometimes a new migrant may need to take a step back initially to get their foot in the door and understand the local systems, industry standards and work culture.

"Sometimes they come here with a permanent resident visa, and they don’t have the licence to work in their specific occupation or trade. So, they may get a job as an assistant trade electrician, for example, to understand the difference between here versus overseas," he says. Sea or tree change: Tips for moving to a regional area

It may also be a good idea to get a local position in a related field and use that as a stepping stone, says Mr Molloy.

Working on one's language and communication is a good idea for client-facing roles, he adds. According to Ms Benvenisti, it’s also important for job applicants to have conversations with recruiters, rather than just apply for jobs online.

"If a phone number is on a job advert, ringing up the recruiters and having a chat to them, building relationships, finding out where their skill are best fitted in the market," she adds. Mr Forbes from SSI says once skilled migrants find the right job, they have a lot to offer to  Australian organisations.

"We found actually that even though they work slightly differently because they’ve got the overseas experience, they have new ways of solving crucial problems," says Mr Forbes.

"They are so grateful to be here that they are just model employees. We found that their employers are really pleased with their attitudes. They (came to us and) said, ‘Okay, you had engineers. What else do you have?”