Can you recognise the difference between a genuine and a fake online profile? Here are some tips to avoid getting scammed.

On Valentine’s day, when love is in the air, the Australian consumer watchdog - ACCC is warning people to be wary of scammers when looking for romance online with social media.

They have warned that social media and especially Facebook is the most common method scammers use to contact potential victims.

In 2016, 4100 Australians contacted the ACCC’s Scamwatch service to report dating and romance scams and more than $25 million was lost: the largest amount of money lost to any type of scam.

Stats also show Facebook is a popular contact method used by romance scammers, and that those aged 45 and over are most likely to be affected.

“Reports of dating and romance scams increased by more than a third in 2016 and, sadly, the amount of money reported lost has also increased by about $3 million compared to 2015,” ACCC Deputy Chair Delia Rickard said. 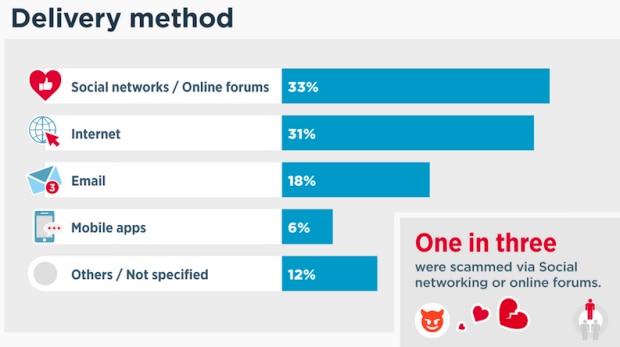 “Romance scammers are getting increasingly manipulative so if you are going online this Valentine’s Day to look for love, it’s absolutely vital that you’re able recognise the warning signs.

This is particularly the case when using dating websites or apps or if you’re contacted by someone you don’t know through social media.”

“Scammers create very believable profiles, including stealing the identities of real, trusted people such as military personnel, aid workers or professionals working abroad. If you meet someone who seems too good to be true, do some research to see if they’re the real deal,” Ms Rickard said.

“Look for inconsistencies in their stories. For example, do they say they are university educated but have poor English and grammar? Is their profile picture legitimate or stolen? These are red flags that you’re likely dealing with a scammer.”

“Also be careful when someone expresses strong feelings quickly after you meet them. A scammer’s currency is ‘love at first type’ – they will use your emotions against you and leave you devastated financially and emotionally,” Ms Rickard said.

“Perhaps the biggest warning sign is when a scammer asks you for money. After gaining your trust – often waiting weeks, months or even years – they tell you an elaborate story involving some crisis, or plan to travel to see you and ask for money, gifts or your bank account/credit card details.”

“This is a scammer’s end-game: to abuse your trust so they can steal your money. Don’t fall for their con – look after yourself when online and don’t be afraid to cut off contact if something doesn’t feel right to you,” Ms Rickard said.

Here’s how you can avoid being scammed: 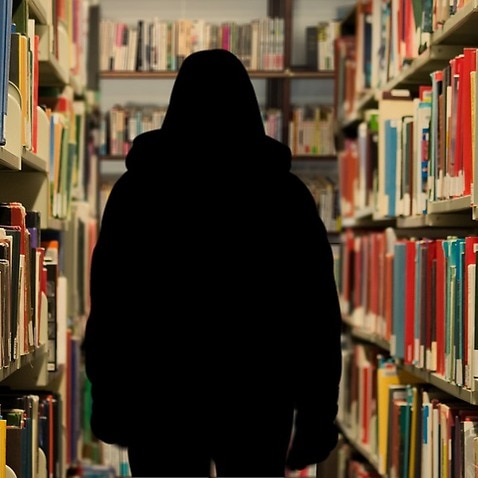 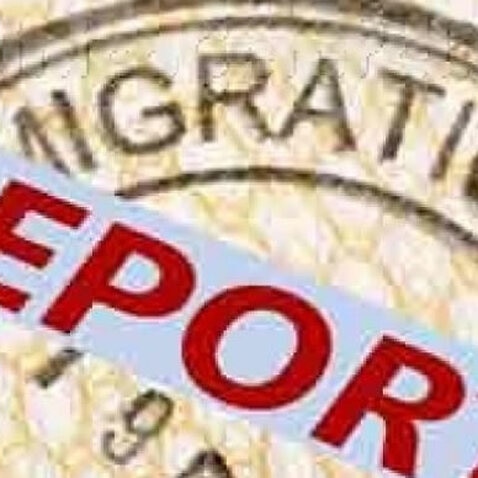