"We love learning Hindi," children said in a chorus when SBS Hindi visited the Rangebank Primary School in Melbourne’s south-east.

The primary school in Melbourne's South East today teaches Hindi as a compulsory subject to its 420 students from prep to Year 6.

“We introduced it as Language Other Than English (LOTE) as the Victorian government wanted to focus on Asian languages. Australia has important ties with China and India. Many schools teach Mandarin so we thought of offering something different,” Principal Colin Avery says.

The Hindi classroom at the primary school is decked up in visual aid, with flash cards reading Hindi words in roman characters.

“Most of our children are from Australian background so we use a lot of audio, video and visual aid to learn the language,” Pooja Verma, the Hindi teacher tells SBS Hindi. Children start their class with ‘namaste’ to the teacher and most children can hold a basic conversation in Hindi.

The school integrates language learning with the study of Indian culture and designs classes and activities according to important Indian festivals through the calendar year. 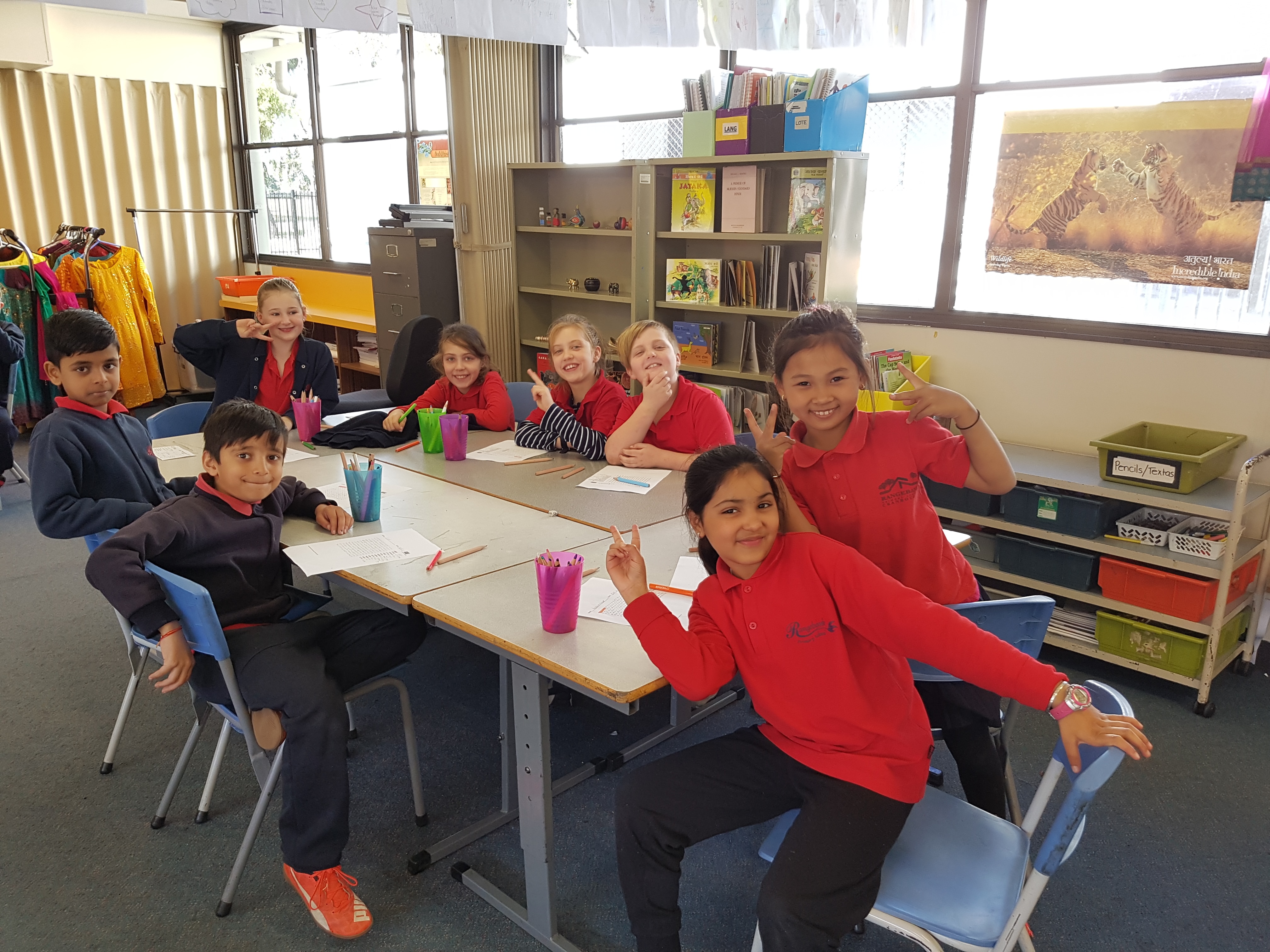 The school tied up with two sister schools in Delhi, India – DPS Ghaziabad Vasundhara and Bluebells School International in 2013.

“It is a great exchange where teachers and students get to learn more about each other’s culture and thus understanding about the country,” Principal Avery said. Do you speak Hindi? Participate in SBS National Languages Competition

In its fourth year, the nationwide competition is open to Australians of all ages who are learning a language, including English and Aboriginal and Torres Strait Islander languages.

Entrants can submit their stories at sbs.com.au/nlc19 – with either a drawing or a written entry answering the question: “How does learning a language make a world of difference to you?”

Communicating with loved ones? Travelling to your dream destination? Or impress your friends?...tell us how does a language make a world of difference to you and you could WIN one of the five major prizes as well as be eligible for a weekly random draw to receive an Apple watch. Find out how many people in your suburb speak Hindi