With classes set to resume across the country in the coming weeks amid high COVID-19 cases, Afghan children evacuated to Australia during the second half of 2021 are feeling optimistic and excited about what lies ahead.

For this young cohort, physically attending school in their new homeland comes following a period of strict pandemic restrictions and lockdowns that were in effect when they first stepped foot in Australia.

Many had to meet their fellow classmates on their laptop screens as schools moved to online learning.

Samim Safa was evacuated with his wife and two children shortly after the Taliban seized power of Afghanistan in mid-August.

While leaving Afghanistan was "painful", he says experiencing two weeks of quarantine and lockdowns in Sydney was “challenging” for his family.

“There was no such thing back in Afghanistan,” Mr Safa tells SBS Pashto.

"COVID-19 bans in Afghanistan were not so severe, but we faced a very serious quarantine in Australia. So, it was a new experience for us, and it was a challenging time for my children too." 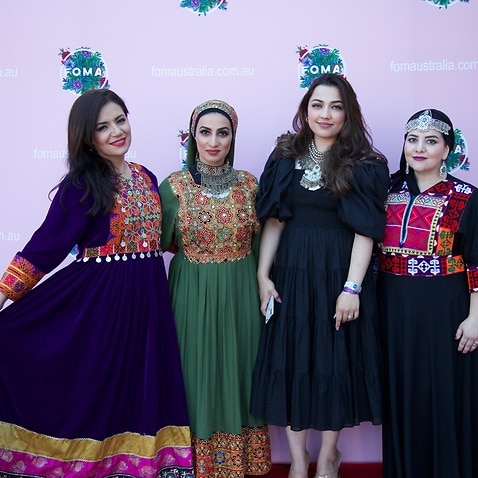 Eight-year-old Saleh, whose family was evacuated from Afghanistan after the Taliban took power, says his first impression of Australia was “not pleasant” because he couldn’t socialise with other children.

"When I arrived in Australia, I thought I would go to school and meet new friends, but I couldn't even go outside [in Sydney]."

SBS Pashto is aware of cases of anxiety experienced by children in this group, episodes often caused by difficulties in acclimatising to new surroundings, without friends and family who remain in Afghanistan.

Fear of COVID-19 infection has prevented a number of Afghan evacuee families from socialising after lockdowns were lifted, which some admit has negatively impacted their children. Bowled over: Cricket is helping Afghan evacuees find 'peace and calm' in Australia

Naila Hassan, an early childhood counsellor at STARTTS, says the environment that children of this refugee cohort had entered into was detrimental to their settlement.

"Children's bodies are telling them that they need to move to become coordinated and controlled; if this opportunity is not provided, they begin to feel frustration, and it will have a long-term consequence," she says.

Ms Hassan says it’s vital for all parents, especially those in this group, to “make sure there is structure and routine for children's activities and mealtime because irregular timing affects children negatively”. 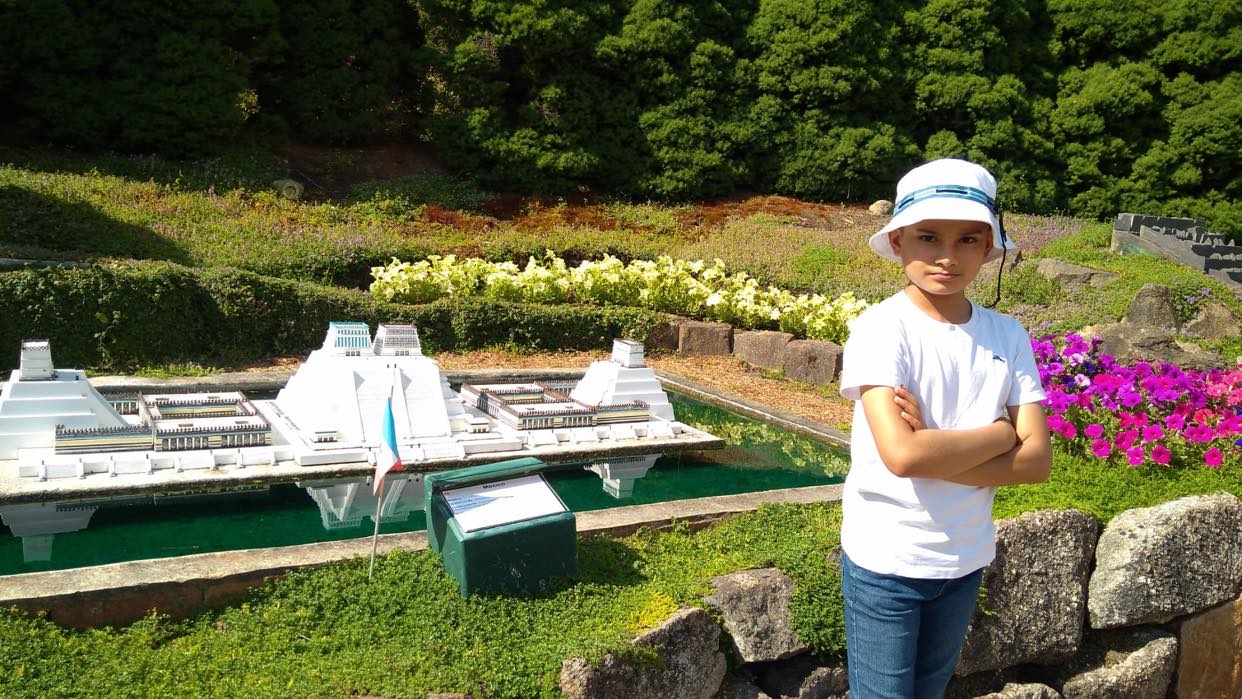 "I wanted to be in a community where I could go to school and make new friends.

“But unfortunately, when I came to Australia, I was quarantined for 14 days, and then it was two months of lockdowns, then online classes started, which was very difficult for me." 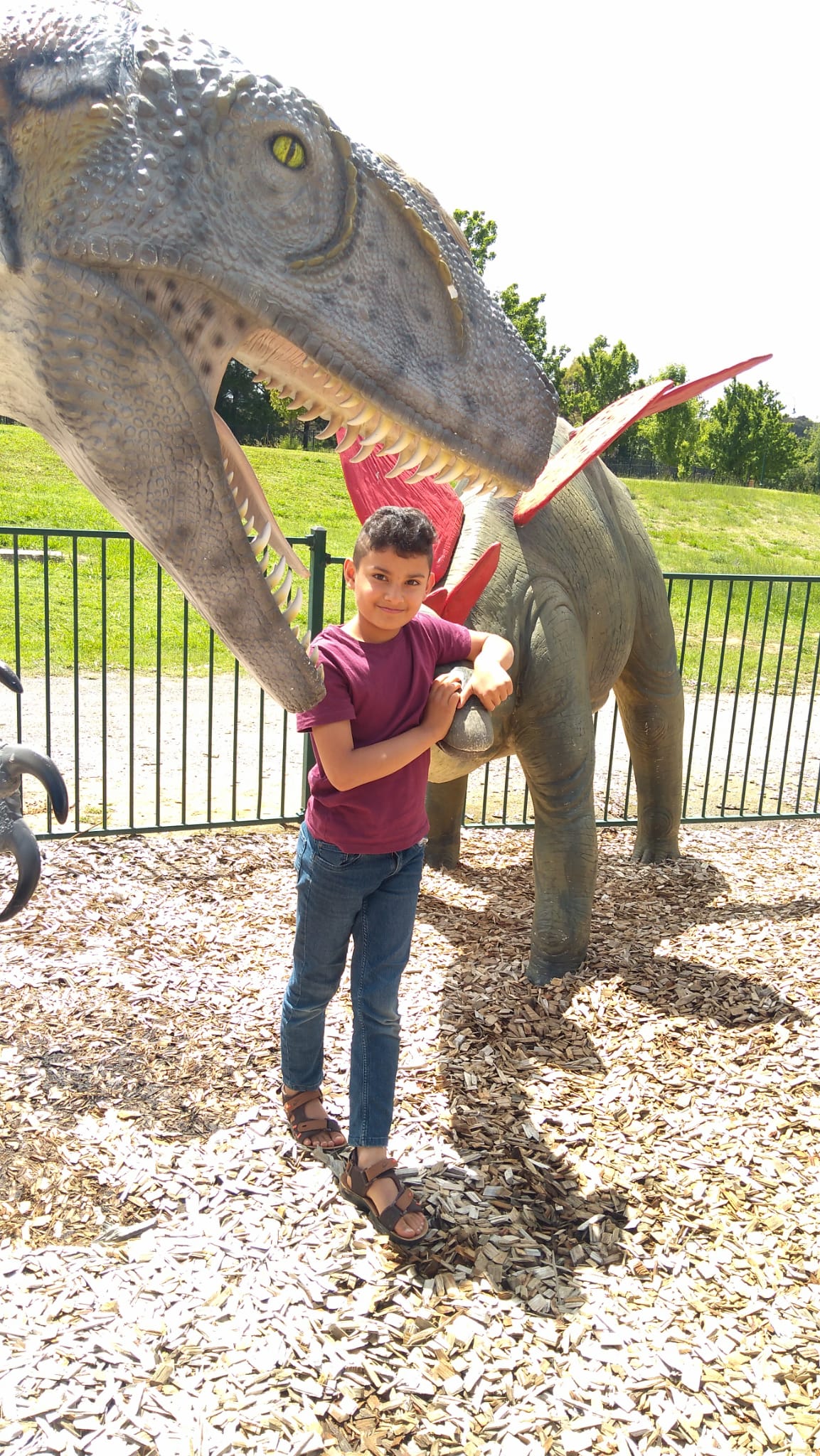 Nine-year-old Husna expected to go to school and socialise straight after leaving hotel quarantine in Sydney, but neither has occurred yet.

"I had a lot of friends in Afghanistan since I arrived here neither I could go to school, nor I could make friends," she says.

Husna's father Zekria sees a bright future for his children in Australia.

"I feel happy living in Australia, and we are secure here; also, I see a bright future for my children."

Husna says she hopes to become a doctor and “work for people”.

“When I came to Sydney, I went to a park and travelled by boat. I was in the middle of the water, and I loved it. I want to study here and become a doctor."