A 22-year-old man in India has been accused of driving his luxury BMW sedan into a river because he wanted his father to buy him a Jaguar.

A man in India drove his brand new luxury car into a river because he wanted a Jaguar, the police said.

22-year-old man, identified as Akash from Yamunanagar district in the north Indian state of Haryana, dumped his car in a river and sent a video of the act to his father who didn’t agree to buy him a Jaguar.

According to the police, his father had bought him the BMW 3 series sedan a few months ago.

“Akash had been demanding a Jaguar car from his father for some time. His father sold the Innova Akash was driving and bought him a BMW instead. But he insisted he wanted a Jaguar,” Inspector Mukesh Kumar of Chhachhrauli Police Station said.

Watch: when a #Haryana ka chhora dumped his #BMW in the river because his father wouldn’t buy him a #Jaguar. pic.twitter.com/pVFGIpmY0N

The police received information about the luxury car having been dumped in the river and it was taken out after mobilising divers and earthmoving machinery. Local villagers also helped in the effort. 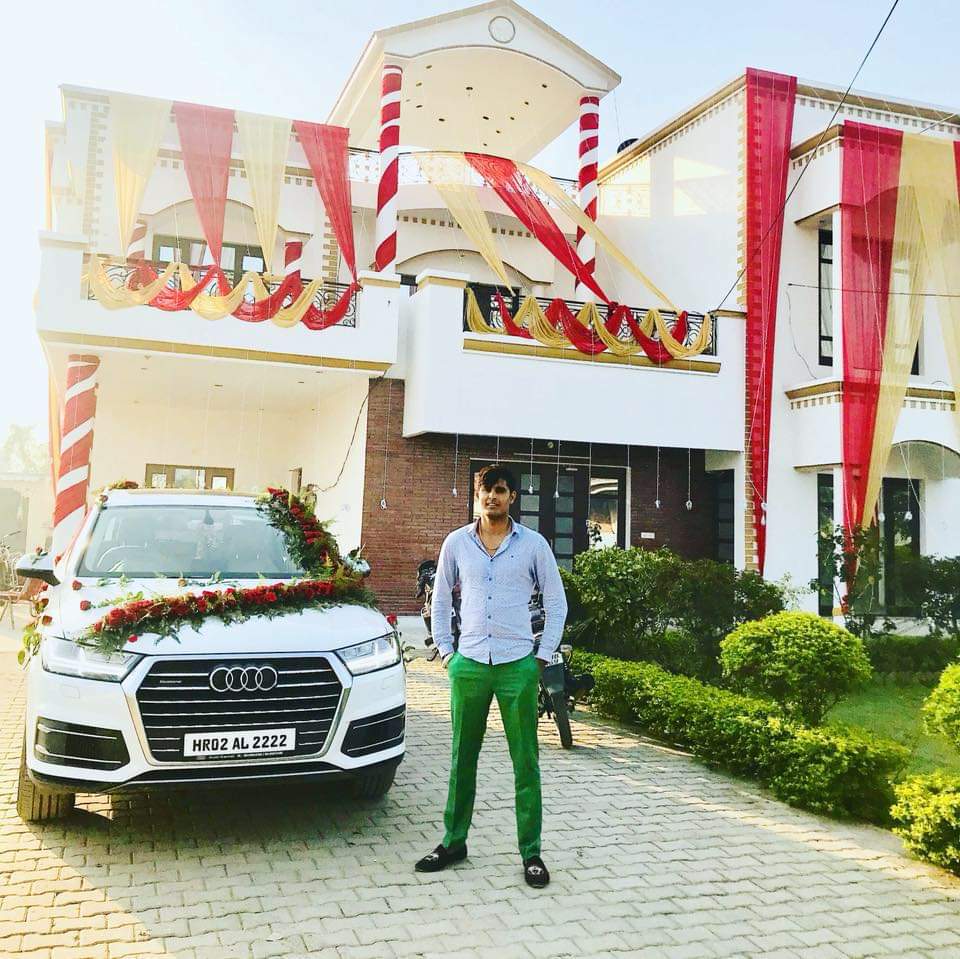 Akash is accused of dumping his BMW in a river.
SBS Punjabi

No charges are being pressed against Akash as his parents said he was suffering from a mental condition.

"His parents have shown some medical reports which show that Akash is suffering from some psychiatric problem,” said Inspector Kumar.

His father denied that the car was deliberately dumped into the river.

He said it fell into the river while trying to avoid an antelope. He also denied that Akash ever demanded a Jaguar. ‘9 voters in family, got only 5 votes’: Heartbroken Punjab candidate