MP Bob Katter has affirmed his stand on reducing immigration to "virtually nil", except for people in some persecuted minority groups including Sikhs, Jews and the Christians in the Middle East.

On Thursday, the Independent MP Bob Katter after a mammoth 2½-hour meeting with Prime Minister Malcolm Turnbull threw his support behind the Coalition but called for curbs to Australia’s immigration intake, stronger controls on foreign ownership, and a banking Royal Commission.

"I am saying a reduction of all immigration to Australia to virtual nil, except for those people who are persecuted minority groups. And clearly, they are, and I name them again, the Sikhs, the Jews, and the Christians, Christians in the Middle East" said Katter while talking to ABC Radio.

"We will be acting with aggression to stop further ownership of the assets of Australia. If they want to bring development capital in, but that is not what is happening. The capital is coming now, is buying assets that we as a people in Australia have created" said Bob Katter, the man on whom the Turnbull government may have to depend to form a minority government in near future.

SMH reports that when asked about Senator-elect Pauline Hanson's inflammatory remarks about Muslim migration, Mr Katter mentioned that migration should be confined to Sikhs, Jews and Middle Eastern Christians.

"I had a Sikh in his turban and a Jewish assistant rabbi, with his beard, on either side of me," he said, during a  50-minute media conference on Thursday.

KAP Federal Member for Kennedy Mr Katter said he wanted to "deracialise" the migration debate and look at it from a purely economic point of view.

"I mean, is this madness? The whole country's economy must collapse.

"Clearly, half a million people are forced on to the dole each year as a result of the government bringing 620,000 people into the country.

"As far as I'm concerned, it's in line with the job creation, which would be down to 100,000 and if you go to persecuted minority groups and I'll be very specific – the Christians in the Middle East, the Jews in the Middle East and other parts of the world, and the Sikhs in India – they will fill your 100,000, no trouble.

"The issue is you are bringing in mass numbers that the country can't possibly absorb."

Earlier in Oct 2012, Bob Katter called for a 'national day of mourning and remembrance in 2014 to commemorate the 30-year anniversary of the deaths of thousands of Sikhs across India'.

Speaking in Parliament on behalf of the estimated 100,000 Sikhs in Australia – of whom some 600 proudly call the North Queensland electorate of Kennedy home – Mr. Katter said the commemoration would allow Australians to recognise a group of people who have contributed a great deal to our nation.

“I don’t know of any other group to come to Australia from another country who have instantly become such patriotic, hardworking, contributing Australians as the Sikhs,” Mr. Katter told the Parliament on 31st Oct 2012. 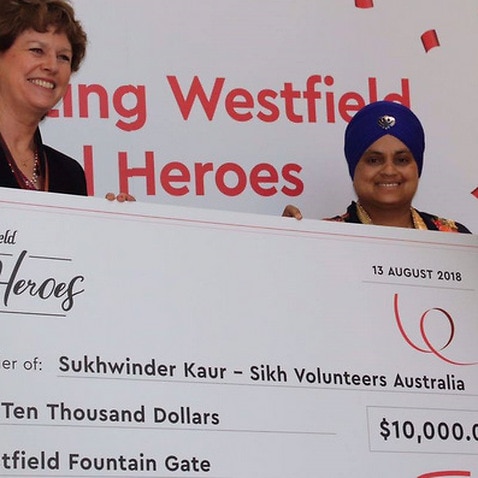 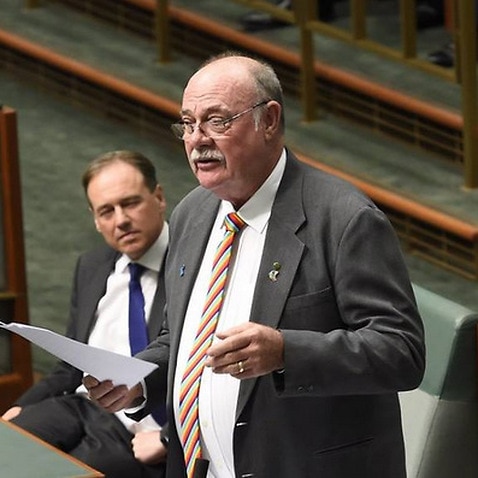