Sarita Gaikwad is one of the team members of India's athletics team in the Commonwealth Games; She is working hard to bring a medal for India.

Journey as an athlete:

Sarita started her journey  as a player of Kho Kho game. She represented Gujarat state at the national level competition 17 times.  At one of the national championships, one coach advised her to focus on an individual game.

She had started her sporting career just four years back. She was selected from the Talent hunt program at 2012 Khel Mahakumbh , kick starting her career in sports four years ago. She stood first in two races 400m running and 4x 400m relay. 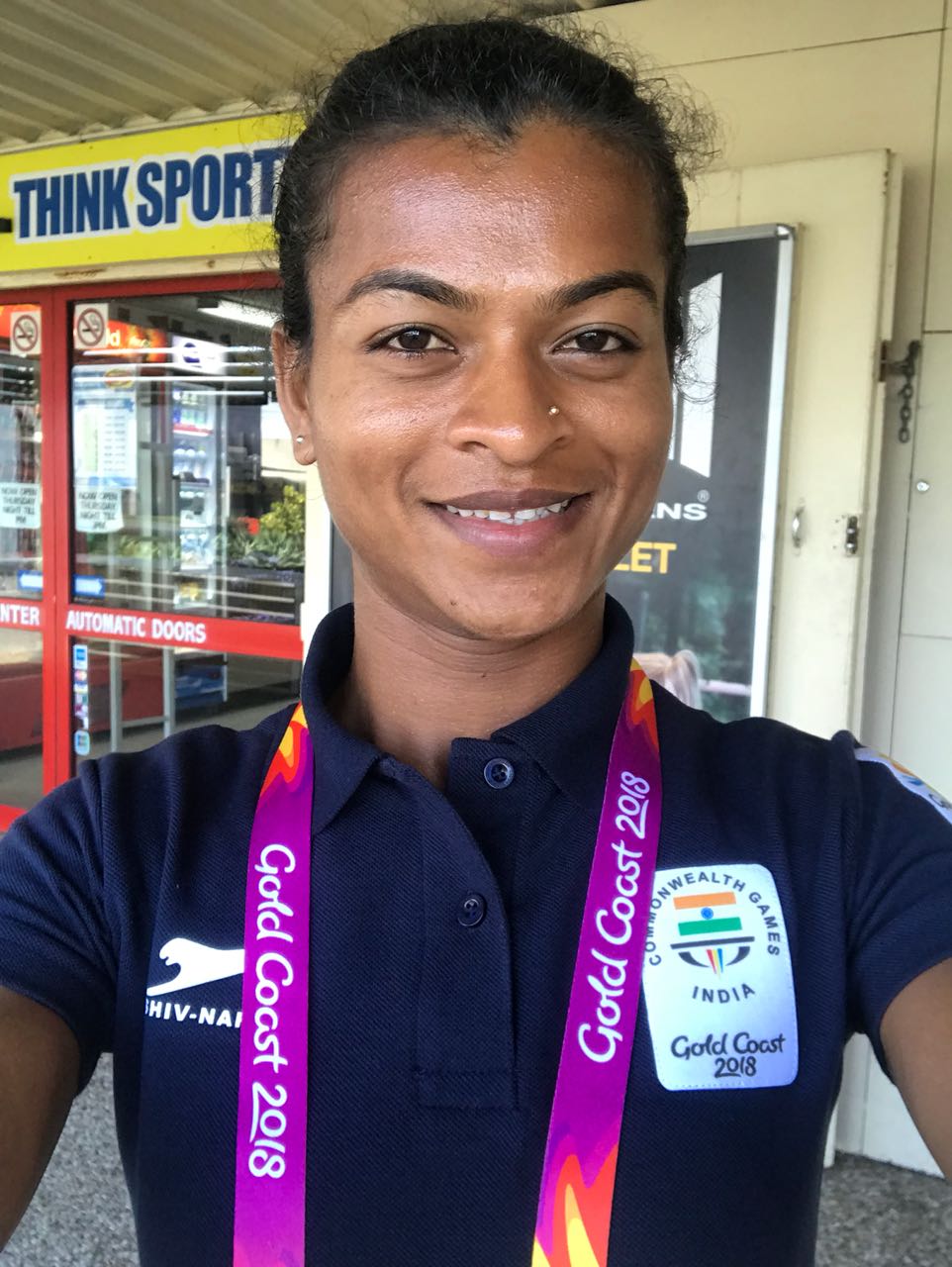 Sarita Gayakwad
She was spotted by sports officials of Government of India, and she was admitted to Indian  Camp at Patiala for further training.  In 2017, she was selected to represent India at Asian Championship for 400m race.

From struggle to success:

Sarita Gaikwad belongs to a small tribal village named Kharadi Amba of Dang district. Her parents are a daily wage earner. She has faced an acute financial crisis in her early days.

Speaking with SBS Gujarati, Sarita shared,"When I was a young girl, I used to watch DD sports channel at my uncle's place. I was inspired by women players like Sania Mirza and others; I wanted to be like them, I wanted to wear India's T-shirt and make my country proud."  It was a challenging dream to achieve at that time. 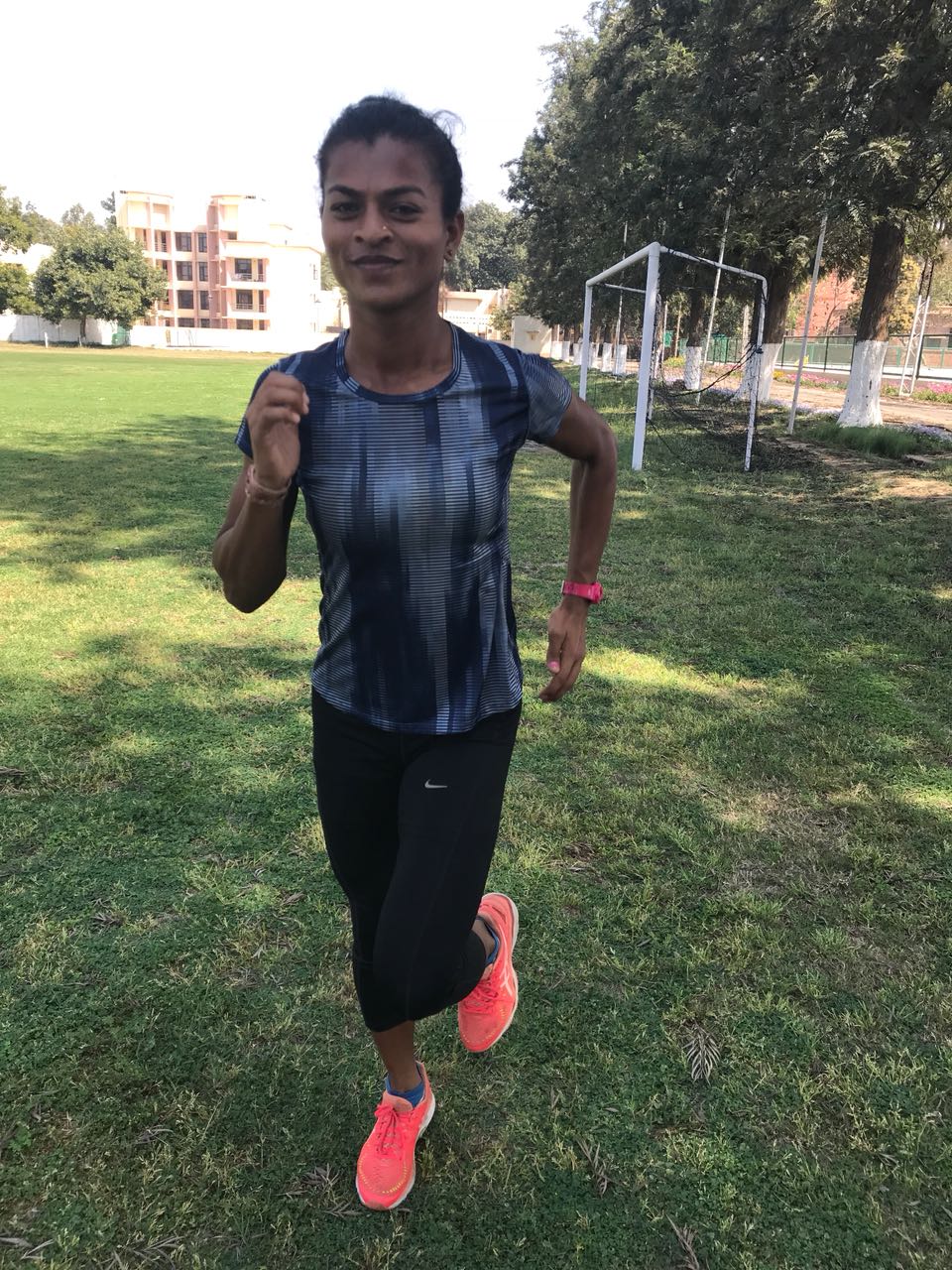 Sarita Gayakwad
Due to the financial crisis, her family could not support her activities, but they gave her moral support. She did not have shoes so she used to run barefoot.

When she came first in different games at district level competition of Khel Mahakumbh, She received 25,000 rupees as prize money. She had never seen that much money, so she cried with joy. That moment inspired her to pursue a career as an athlete. 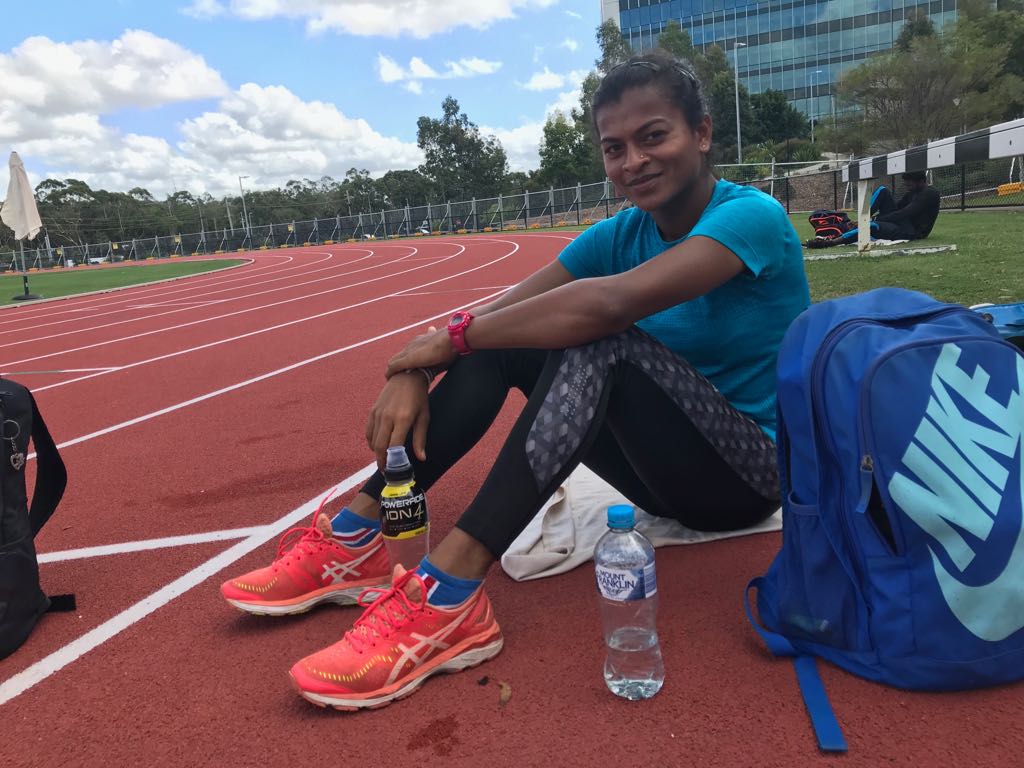 She says she is thankful to her coaches at Nadiad and Patiala.

She is working hard at Commonwealth Games Village, Gold coast to give her best performance at the competition. She hopes to win a medal for India and make her country proud.