The board noted that the character had no voice in the ad and was poorly treated.

The Advertising Standards Board of Australia has ruled the Melbourne Cup ad featuring an AFL star with an Indian jockey as his servant ‘discriminatory’ due to an “uncanny resemblance” to the British colonial rule over India, Mumbrella has reported.

Sports betting agency Ubet has withdrawn the 2016 ad from its social media channels after the ruling. The ad was released ahead of this year’s Melbourne Cup Day. Several people complained against the ad’s “racist” portrayal of the British colonial rule over India.

The jockey acting as a prop for an archery target.
UBET

The ad also featured a man of Indian subcontinental appearance wearing a jockey’s uniform, who serves as Brown’s servant and acting as a prop to an archery target.

In a split decision, the Advertising Standards Board ruled against the ad.

“The Board considers the advertisement was a depiction of British colonialism and considered the use of a jockey who appeared of Indian descent may be reflective of history.

”The majority of the Board noted that the character had no voice in the advertisement, was treated poorly by the main character and that the only scene which showed the jockey acting relaxed and happy was when he was alone,” it said.

Defending the ad, Ubet told the board that the ad was intended to be humorous. The agency said the character of the jockey which also appeared in its ad last year, needed to be short the race was not the reason for casting him. 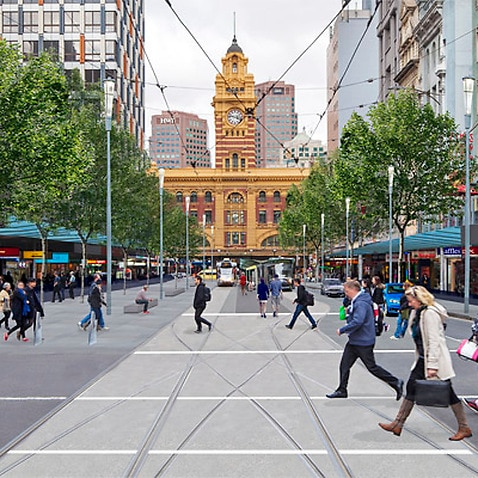 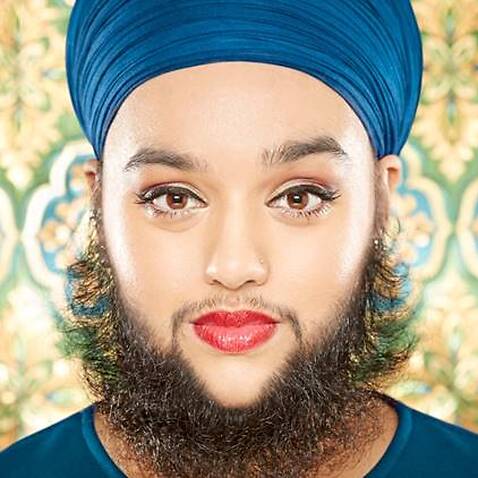