Men are often taught to stay strong no matter what adversity they face in life. But dreams of resettlement in Australia can sometimes crumble when emotions get out of control and family relationships fall apart. Experts say sharing your feelings isn’t a weakness but a sign of strength.

Establishing a good life in Australia is a dream shared by many newcomers to the country.

But that dream can face barriers or end up in relationship breakdowns.

Settlement Services International (SSI) project coordinator Jessica Harkins runs the Building Stronger Families program in partnership with Relationships Australia NSW for men over the age of 18 who have used violence or abusive behaviours in a domestic relationship.

She explains that men’s behaviour change programs have been running in Australia for the past twenty years but to ensure that no one is left behind, culturally tailored programs are starting to be made available to help men navigate changes in a new country.

Programs often aren’t able to capture or understand the needs of men from culturally and linguistically diverse backgrounds. The Building Stronger Families program runs for 16 weeks in Arabic and Tamil.

Facilitators are currently developing a version in Hazaragi.

There is no evidence that any community, there are higher rates of violence than any other community.

Lebanese-born program facilitator Ghassan Noujaim says in some cultures, men are often regarded as the head of the family.

There is a given expectation that the man of a household is the breadwinner and hence should be listened to and followed.

Meanwhile, there are also emotions of anxiety from settlement that are often not dealt with when a formerly skilled professional becomes jobless in Australia due to a variety of reasons.

But feelings of unmet dreams don’t need to end up in violence. According to Dr Sumbo Ndi, a life coach and counselling team leader who runs The Good Life Project at Relationships Australia in South Australia, recognising and addressing some of the barriers to living a good life is the first step to making positive changes, which could be confronting and challenging at the same time.

This reversal of traditional gender roles often happens in families when the woman becomes the breadwinner while the man ends up taking care of the family.

The fact that the role is changing does not make you less valuable or less contributing and acceptance of the fact that living in a different context actually necessitates that change.

The Good Life Project aims to educate African men, women, and young people in Adelaide about family and domestic violence.

Dr Ndi says while family violence is often seen as a taboo topic, powerful changes can only occur when people start to openly discuss it in a safe and supportive environment.

They understand the physical aspect of it in terms of hitting someone but also being able to have conversations around emotional abuse, psychological abuse sexual abuse or even financial.

In exploring what it means to build a good life and strong family, Dr Ndi encourages community members to learn about each other’s perspectives and experiences as they adjust to the Australian life.

And sometimes a change in gender roles may mean relating to one another differently. He suggests starting your transformation by considering the legacy you want to leave behind for your children.

What would you like them to say about you? Thanks dad, I really appreciated that you…What would be the end of their sentence?

Isaac is a facilitator with The Good Life Project. Having lived in Europe and now Adelaide, he admits that a lot has changed in his understanding of men’s role since he left Ivory Coast over a decade ago.

He says the program seeks to open up conversations one-on-one or in groups for newcomers to discuss their migration challenges and to learn about the Australian system.

According to King, men often learn certain inappropriate expressions of emotions based on how manhood was portrayed in their upbringing.

He says unfortunately men have learnt to hide their feelings as they grow older and form relationships.

King encourages letting go of old ideas and showing your feelings to those that matter or seek professional help before reaching a crisis point.

King says suppressed feelings and emotions can sometimes erupt like a volcano leading to abusive behaviours.

He recommends adopting the following communication techniques before an important discussion: 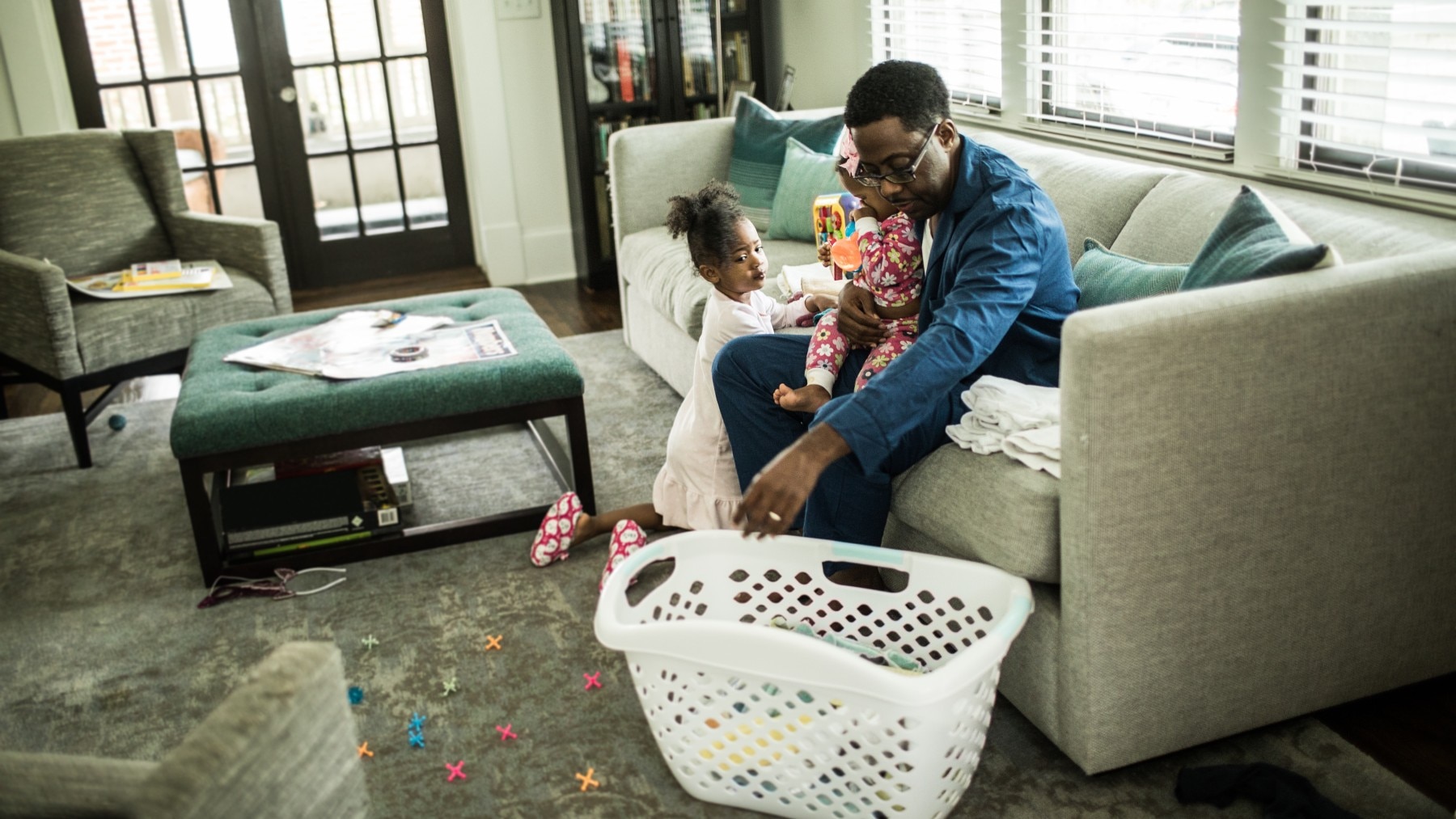 Noujaim says the Building Stronger Families program has seen positive changes in participants who were reserved at first.

Their new communication skills have also improved relationships within the family and the justice system.

Noujaim is heartened to also hear reports of improved quality of life from participants.

A man always arguing and legally separated from his family and living in a hotel, he came back, he knew how to deal with his emotions, how to disagree with his wife in a good way.

Isaac says help is readily available in Australia for men who are experiencing difficulties.

You’ve come to a new country so things are different, just embrace a new system and your life will be better.

You can find out more about similar programs from Relationships Australia chapters around the country or ring 1300 364 277 for the cost of a local call.

Men with emotional health or relationship concerns can also call MensLine Australia on 1300 78 99 78 for free counselling support 24 hours a day.

If you need language support, call the national Translating and Interpreting Service on 13 14 50 and ask for your designated organisation.