Once a sponsorship application has been approved, the concerned parent will be able to apply for a Sponsored Parent (Temporary) visa. Applications for the visa are expected to open from 1 July 2019. 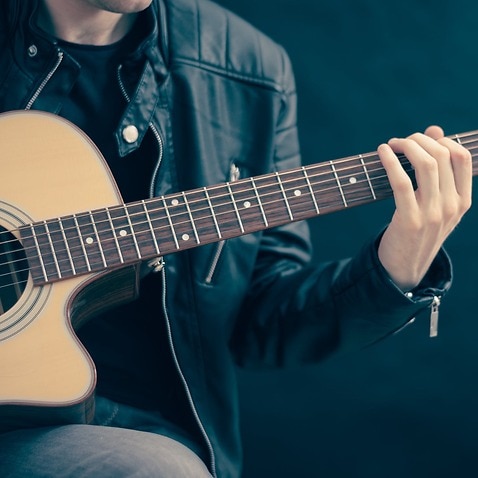 It is important that the government is able to run a sustainable migration system where the cost of running that program, the cost of the processing is not only borne by the taxpayers but also by the people who apply,” the minister had said.