The board of Control for Cricket in India (BCCI) announced his name in the 16-member squad for the three-match T20I series against New Zealand.

According to Hindustan Times, 23-year-old speedster made his debut in 2015 and had a few good spells to his name, but that was not enough to grab selector’s attention. Until a few months ago, Mohammed Siraj wasn’t quite a familiar name in cricketing circles.

Siraj’s story is a typical rags-to-riches story. Born to an auto-rickshaw driver in Hyderabad, and despite having a base price of just Rs20 lakh, he was picked up by Sunrisers Hyderabad for a hefty 2.6 Crore for 2017 Indian Premier League season. And he didn’t disappoint. He finished the season with 10 wickets from six matches that he played in.

And now, it was only on Monday afternoon that BCCI announced the 16-member squad for the three-match T20I series against a touring New Zealand side. Mohhamed Siraj has been named in the squad for the shortest format of the game.

Last season, Siraj was the second-highest wicket taker among pacers in the Ranji trophy and was third on the overall list behind Shahbaz Nadeem and Anupam Sanklecha. He picked up 41 wickets in nine matches at an average of 18.92 besides maintaining an impressive strike rate of around 36. 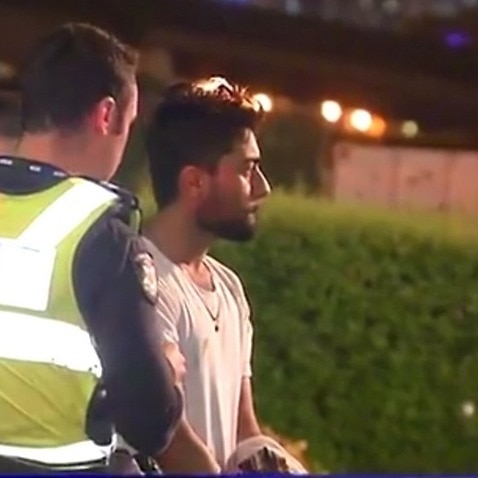 Cab drivers may soon be able to set their own fares