Australia topped the chart as it saw as many as 11,000 millionaires moving here, followed by the US with 10,000 and Canada with 8,000 in the second and third place respectively.

Australia is the top destination for millionaires from the world over, a new report has revealed.

A research on global wealth and migration trends by the New World Wealth has found that nearly 11,000 millionaires moved to Australia in 2016, retaining the top spot for the second straight year beating the traditional destinations for the world’s rich, such as the UK and America which attracted 3,000 and 10,000 millionaires respectively last year. 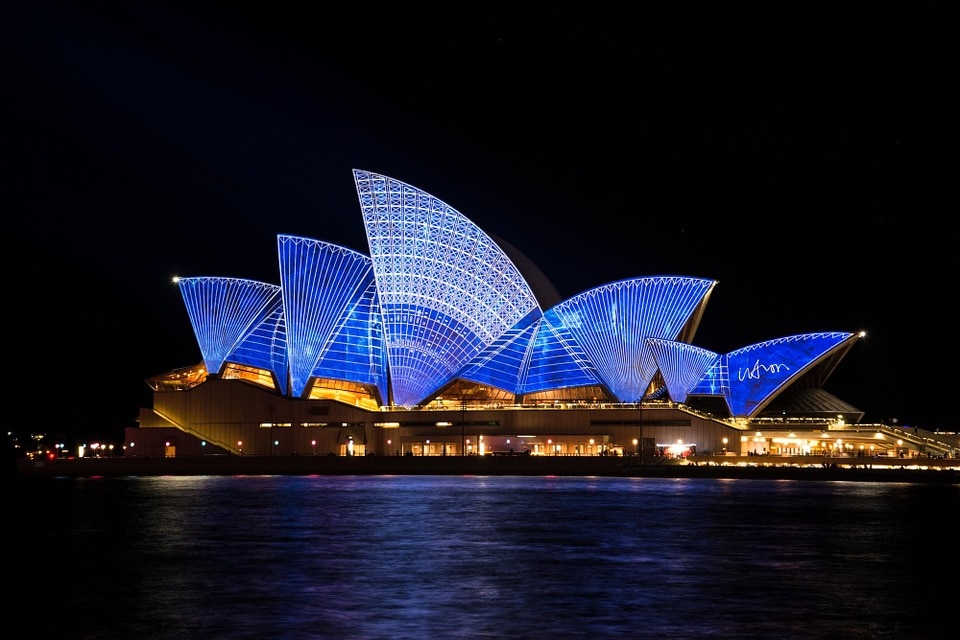 Other countries that attracted rich migrants include Canada, UAE, New Zealand and Israel.

According to The 2017 Global Wealth Review: Worldwide Wealth and Wealth Migration Trends report, the reasons behind more rich migrants choosing Australia than the US and the UK is Australia’s healthcare system, its location and the country’s perceived immunity to the turmoil in the Middle Ease and Europe’s migrant crisis. Australia’s fast visa processing for investment and business, the ease of doing business with other Asian economies, relatively higher economic growth, the climate, better civic amenities and lifestyle here are the biggest draw for rich migrants, according to the report. India was among the top five countries in 2016 which had the maximum outflow of the ultra-rich citizens moving to other countries.

Of the 264,000 millionaires in India, 6,000 super-rich Indians changed their domicile last year compared to 4,000 in the previous year.

The report said there were approximately 13.6 million millionaires in the world at the end of 2016 and worldwide their wealth stood at US$69 trillion.

The report expects a 35 percent rise in the global wealth in the next ten years with India, China, Vietnam, Mauritius and Sri Lanka to emerge as the top performing wealth markets. Can you pass Australian citizenship test?