Many people living in a large city have entertained the idea at some point of moving to the countryside. But if you’re seriously thinking about making the big move, here’s some useful information.

Melissa Carbonell Fullerton moved to Australia from Colombia ten years ago. She lived in action-packed Melbourne for several years before deciding to relocate to the Mornington Peninsula with her husband.

“I moved there because we wanted a sea change, basically. We wanted to be in an area that's a bit more relaxed and quiet and away from the hustle and bustle of the city,” she says, adding that the desire to buy a house also informed her decision.

Why move to regional Australia?

There are plenty of reasons to move to regional Australia, but housing affordability and job prospects are often at the top of the list. All over Australia, rural areas need more workers.

To compare different local economies, use this tool from the Regional Australia Institute.

Settlement Council of Australia CEO Nick Tebbey also believes that living in regional Australia foster community. “The ability to get out of the city, to connect with the land, to go somewhere a bit slower-paced and a little bit more well-connected is attractive, particularly if they come from a location that was like that." 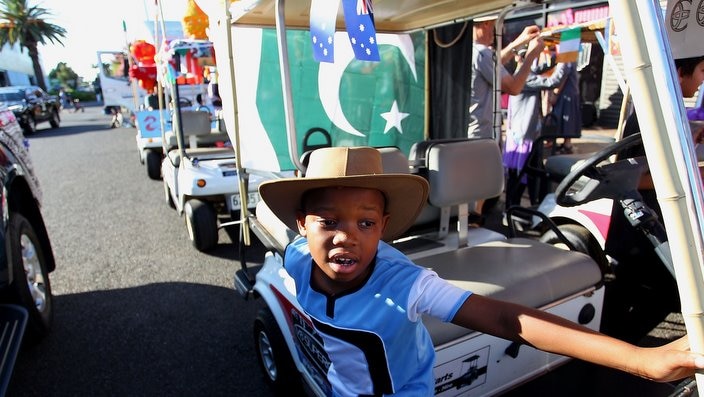 Services and infrastructure availability can however be an issue for people considering country life.

Sometimes, moving to regional Australia might that you won't be surrounded by your community and your language anymore, but it doesn’t have to be the case.

All over the country, programs are created to attract migrants to regional areas. In Mingoola, New South Wales, African refugees have helped revigorate the ageing community.

In Pyramid Hill, north of Bendigo, the Filipino community is thriving; there’s even a Filipino grocery store in town. “People are so excited about how that has rejuvenated that community,” says Regional Australia Institute CEO Jack Archer. Moving from the city to the country is not always easy. “It was a shock at the beginning for me because I moved to Australia ten years ago and that was a big shock for me making friends and finding a job, etc,” says Carbonell Fullerton. “

“So moving to regional Victoria felt almost like migrating again. It was a bit hard to adjust to that again, but it wasn't as bad as I thought and it took me less time to get used to it. I had the language on my side now so it was easier for me to find a job and friends."

She’s now well settled on the Mornington Peninsula, with a home near the beach, a job at a local gardening magazine and a baby on the way.

If you’re thinking of making the big move, both Archer and Tebbey recommend that you do a lot of research to find the best area for you.

Get in touch with your local migrant centre to see if they can connect you to opportunities in regional areas. Once you've identified places that you are interested in, contact the local council and check if there's a migrant resource centre there. 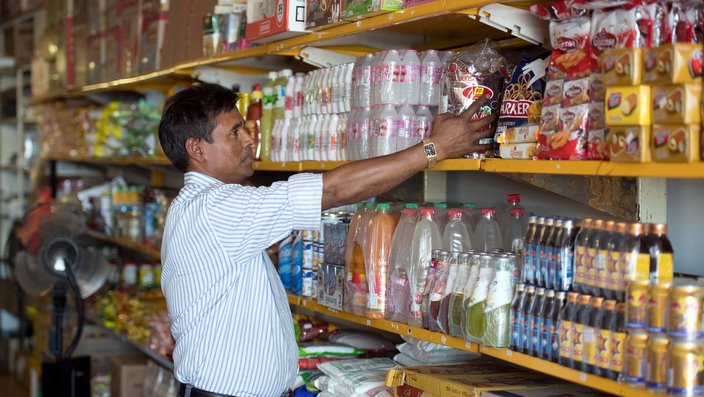 And before to make any decision, Archer suggest you go for a visit. “Make a bit of a shortlist, talk to people and their networks, then make contact with local organisations and take a trip out there and talk to some people,” he says.

“I think you'll get a great response if you take the time to visit a community and talk to the locals and see what the opportunities might be. It's a really practical thing and like moving anywhere, it's better if you get a chance to have a look at the place and have a sense of what it might offer before you make the big decision to move."