The COVID-19 restrictions imposed since the end of March have created a whole new reality for Australian children who are studying at home with no playdates and no access to playgrounds and organised sports. How are they coping? And how about their parents?

These are tough times for Melbourne mum Stefania*.

"Every morning, I feel like running away," she told SBS Italian, explaining that she has been feeling anxious since her six-year-old daughter Elisa* began to vent her anger and frustration daily.

Elisa has been studying at home and can no longer play with her friends because of the COVID-19 restrictions. Her mother says she "does not tolerate a no" to anything.

"Any denial leads to an explosion of anger." Across Australia schools have remained open for children of "essential workers" as well as for vulnerable kids.
Supplied

"If I tell her 'we can't buy ice cream because the shop is closed'. She throws herself on the ground and despairs," she says.

One day Stefania was trying to conduct a video meeting and her daughter wanted her attention, so she kicked and screamed loudly on the closed-door until her mum wrapped up the meeting ahead of time.

Psychologist Valentina Mosca says this behaviour is not uncommon among children all over the world who are experiencing a drastic change to their daily lives due to the current restrictions. 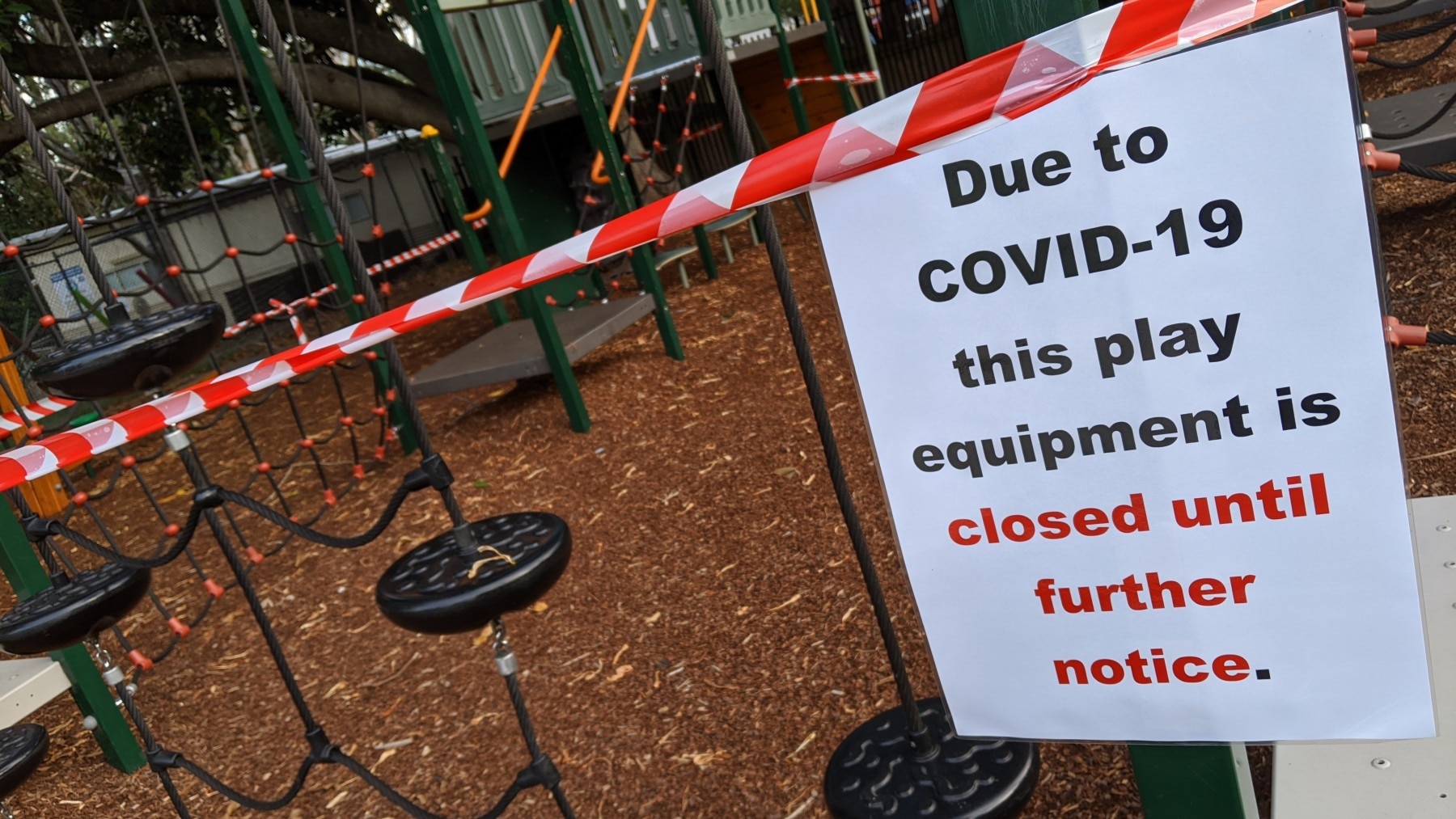 South Australia has been the first state to reopen playgrounds.
Getty Images/Raja Islam

"Overall, it has been seen that most of the children have adapted to the restrictions, but with many difficulties."

"Mood changes, problems with falling asleep and irritability are always around the corner," she adds.

She says if the parents can pick up the smallest signals of their child being upset, the child's psycho-physical health will benefit. 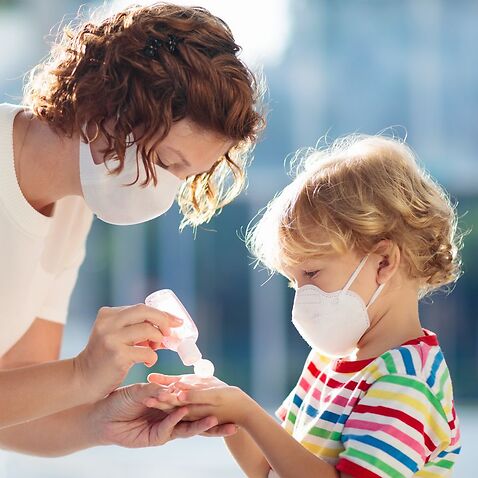 How to talk to children about the Coronavirus pandemic

Restrictions are beginning to be relaxed in some Australian states and territories but normality still seems far away.

Deborah* says she has noticed big changes in her 11-year-old son's behaviour since he stopped attending school in the end of March.

"I have never seen my son like this. It is one thing to be angry for a day or two but this is something that has been going on for 4-5 weeks. this cannot be normal," she says. All across Australia, children are allowed to leave the house to exercise.
Getty Images/Constantine Johnny

She says her son seems to have lost all motivation to go outside and be active.

"I tell him, 'let's go for a bike ride'. 'No'. 'Bushwalking?' 'No'. He used to like riding his scooter but now all skateparks are closed."

"So I don't know which way to turn because there aren't that many options available right now," she says.

According to Ms Mosca, older kids may be more impacted by the lack of face-to-face interaction with their friends.

"The loss of the ability to spend time with their peers can lead children to confusion often associated with anxiety and stress," she explains.

"They suddenly feel deprived of their daily lives and anger may be the most frequent reaction, especially in older children who are going through a phase of identification with their peer group." 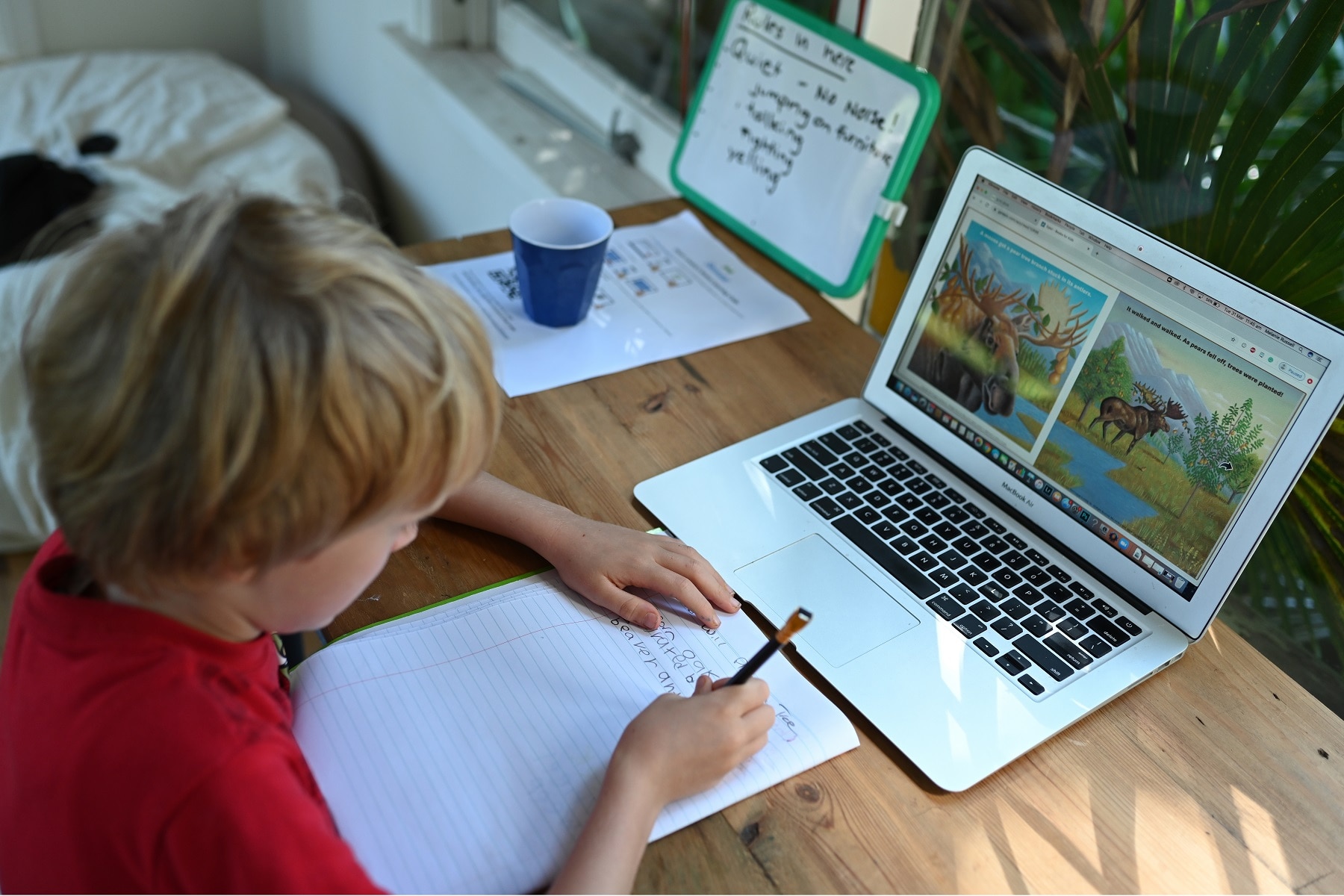 She recommends trying to talk with them is the best thing that parents can do under these circumstances.

"It's important for parents to recognise signs of uneasiness in their children and to try to have a dialogue with them."

Also, it's important to remember that parents don't always understand how a child is feeling and why.

Spending more time than usual with adults who may not always understand their world can exacerbate children's negative reactions.

She says children also observe how parents manage their own anxiety.

"When they stay at home all day, children continually observe how parents experience and express their negative emotions and these shouldn't be hidden or censored."

Deborah says her worst fear is about her son's education.

"Each day he is falling behind a little and my biggest concern is that he may need to repeat the year."

But some other parents interviewed by SBS Italian say the current restrictions have been positive for their relationship with their kids. According to Ms Mosca, older kids may be more impacted by the lack of face-to-face interaction with their friends.

Sydney accountant Chiara Aghito is working from home these days. She says her 9-year-old who has been studying at home plays well on his own and he's happy overall.

"At first, it was challenging because we had to find things to do. Then we actually started doing many things together that we never did before for either lack of time or energy," she said.

"He's learned to make his bed and tidy up his things...I taught him to make soap, to play cards, to do things from the past," she said. 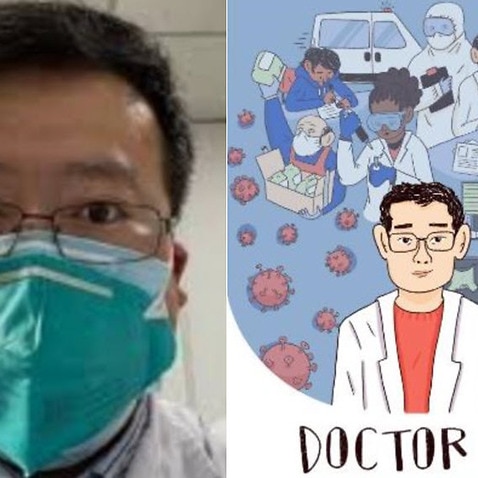 Ms Aghito plans her son's day the night before, with readings and activities to do during his breaks from online learning.

"This works well because my husband and I are working from home and we all have lunch together," she said. 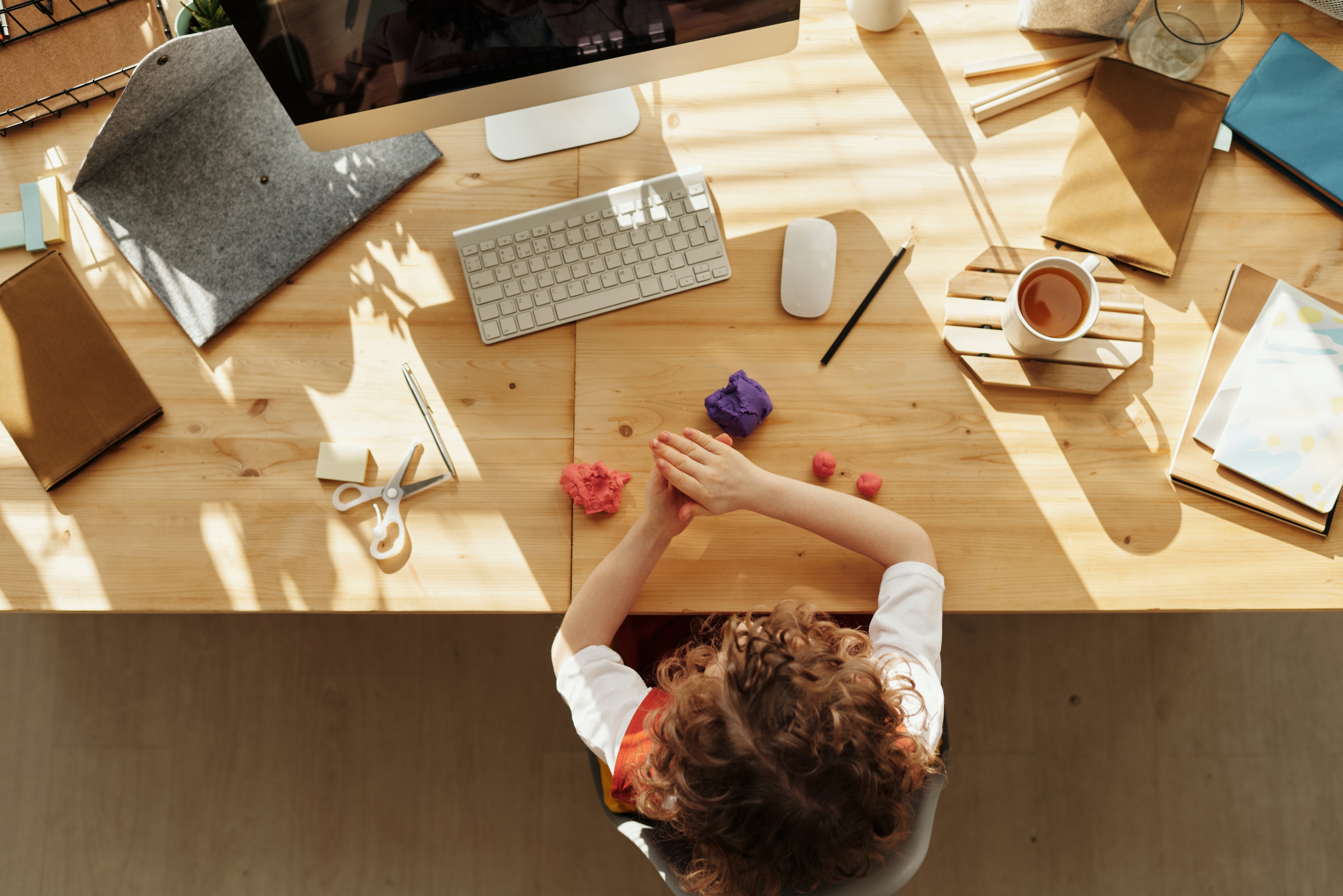 Ms Mosca recommends planning the kids' activities for the next day the night before.
Julia M Cameron/Pexels

According to Ms Mosca, routine is a great tool that parents can use during these challenging times.

"The loss of their habits could make the children feel destabilised, so it's important to establish these routines, even if slightly different".

It's important to set time for physical activity, for afternoon tea, for example, so that they feel reassured and see that these moments have not disappeared, but have just changed. Some dads have admitted that losing their jobs or working from home has given them a chance to get to know their kids better.
Getty Images/Jessie Casson

She also recommends keeping bedtime and wake up time the same, as well as the differentiation between weekday, when the children follow a more strict routine, and weekends, when there is more freedom.

"It is advisable not to expose the children to too much TV or electronic devices in order not to encourage possible behavioral problems," she added.

Ms Mosca also recommends planning the next day's activities the night before and getting children involved with chores around the house.

If both parents work from home, she advises taking turns to work and look after the children, if possible, "so that the little ones are not left alone".