The revised 457 visa list has been announced by Department of Immigration and Border Protection.

Australian government has updated the occupations lists for a range of temporary and permanent skilled visas, with the new lists effective from 1 July 2017.

The new list comes as a big relief to Indian professionals – be it engineers, computer professionals, education and health professionals who are large beneficiaries of the popular 457 skilled worker visa.

Indian nationals account for a quarter of 457 visa holders, the most of any nationality.

Scrapping of 457 visa led Indian Prime Minister Narendra Modi to raise the concern with his Australian counterpart, Prime Minister Malcolm Turnbull in May this year.

Immigration Minister Peter Dutton in a press release stated, this ‘update will ensure the lists continue to reflect genuine skill needs in the labour market.’

As part of its reforms to skilled migration announced in April, the Government will update the lists on a six monthly basis to ensure the best outcomes for Australian workers and employers alike.

The Minister for Immigration and Border Protection Peter Dutton said the changes to the lists protect Australian workers, while allowing employers to recruit overseas workers in occupations which are known to be in high demand and face skills shortages in the Australian labour market.

"The Government recognises the importance of enabling Australian businesses to tap into global talent to remain internationally competitive and support a strong national science and innovation agenda," Mr Dutton said.

All visa applicants are now required to undergo mandatory criminal checks as part of their application.

The exemption to English language testing for subclass 457 visa applicants whose salary is over $96,400 has been removed, with the exception of employees transferring between a foreign parent company to an Australian arm of the company.

The table below indicates the English language requirements needed for 457 visa.

From 1 July 2017, all permanent skilled visas will have tightened English language and lower maximum age requirements.

Additional measures will also be introduced to improve the integrity of permanent employer sponsored visas, including removal of some exemptions to mandatory skills and English language testing.

Full implementation of the Temporary Skills Shortage (TSS) visa will be complete by March 2018. The TSS visa will include increased English language requirements, stricter labour market testing and a test to ensure employers are not discriminating against Australian workers.

From March next year, employers nominating a worker for a TSS visa will be required to pay a contribution to the Skilling Australians Fund to support additional education and training for Australian workers. Employers must continue to show they are making every effort to employ and train Australians in their businesses.

This revised list will be effective from 1st July 2017.

As of 1 July 2017, the main changes to these lists are summarised below:

The following table is the Medium and Long‑term Strategic Skills List.

The following table is the Short‑term Skilled Occupation List. 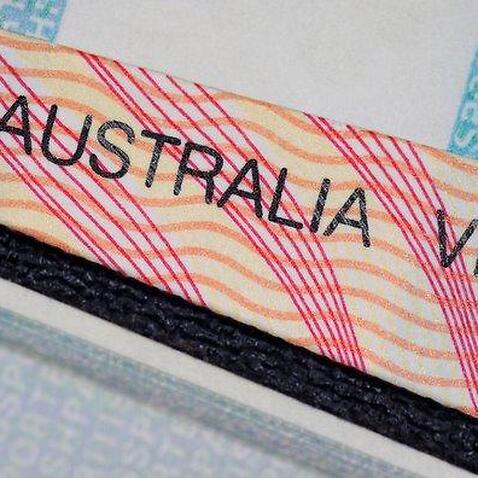