The data shows top surnames of each Sydney council.

Kumar, Singh, Prasad, Sharma, Patel, Khan are some of the surnames that have topped the list of most prominent surnames in certain Sydney suburbs.

The data shows top surnames of each Sydney council.

While Nguyen is concentrated in Sydney's south-west, Lee dominates the Ryde-Eastwood area. Kim is most prominent surname around Strathfield and Concord.

This data collected from VoomMaps is based on home ownership records and landline numbers found on White Pages.

The data collectors though warn that it is not 100 per cent accurate as increasing numbers of people nowadays do not have a landline. 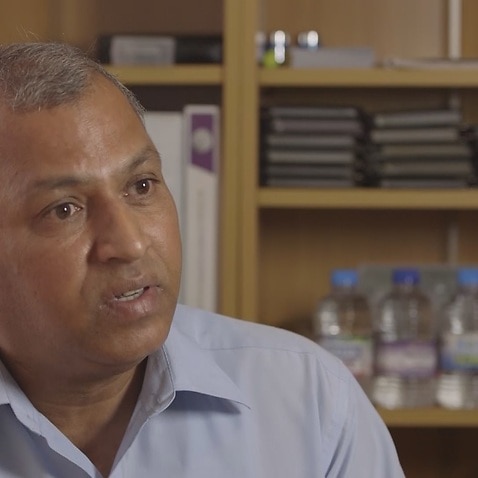