Under the proposed law the sponsors will be scrutinised before visas are issued and those who don't properly assist the new arrivals will be punished.

In a bid to crackdown on serious family violence offenders, a legislation will be again introduced in parliament which will stop them from sponsoring a spouse to obtain an Australian visa, Herald Sun has reported.

The legislation was earlier introduced in parliament in March this year but lapsed when the parliament rose for the federal election.

Under the proposed law the sponsors will be scrutinised before visas are issued and those who don't properly assist the new arrivals will be punished.

While sponsors have to promise to support the people they are sponsoring for two years, there are no consequences if they reneged.

The new law aims to fix these shortcomings by requiring sponsors to be assessed and imposing penalties for breaches of obligations.

It will also allow the Immigration Department to decline permission to sponsor a partner in case an applicant has a history of serious criminal conduct in a relationship or any convictions in sex offences.

The legislation is primarily aimed at protecting vulnerable visa holders from family violence, such as women and children.

“The measures being introduced in this Bill build on the work being done across all areas of government to reduce the incidence of domestic violence in our community and support the National Plan to Reduce Violence against Women and their Children,’’ he added. 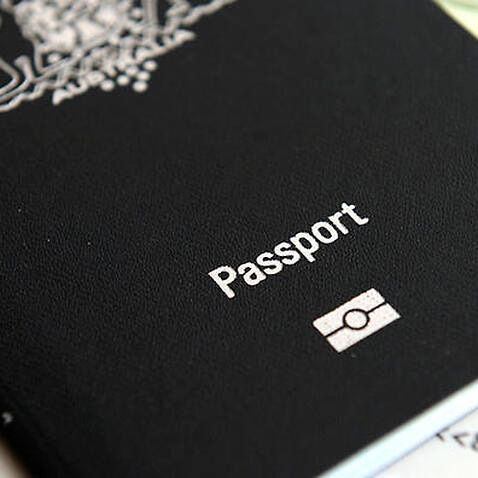