The director of the Indian Film Festival of Melbourne has rejected the accusations of discrimination raised by the South Indian star Kushboo. The film festival is always about diversity and have 60 films in 20 languages, says Mittu Bhowmick Lange, the Director of IFFM

In an interview to SBS  Malayalam Radio, yesteryear superstar of South Indian film industry Kushboo Sundar had accused that the IFFM was discriminating against South Indian films and actors. She had said that though it is called "Indian", the film festival was all about Hindi films. 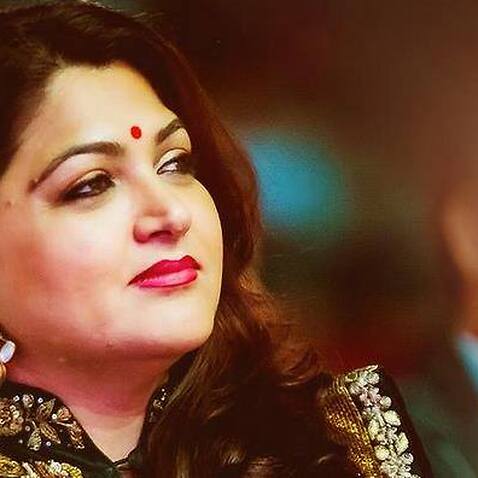 Responding to the allegations, IFFM director Mittu Bhowmick Lange clarified that many non-Bollywood films, including South Indian films were screened in the festival "I am very surprised to be honest because we have 60 films in 20 languages. The film festival has always always been about diversity," says Ms Bhowmick Lange, the Director of IFFM.

She has also clarified that many South Indian actors were invited by IFFM, but they could not make it due to tight schedule and other inconveniences.