Members of Non Resident Nepalese Association Australia have expressed concerns about the lack of women in senior leadership positions. The concerns emerged as the Australian chapter of the global Nepali diaspora organization prepares to hold elections for its new office bearers in July.

Some female members of NRN Australia have labelled the organisation "a men's club" after its failure to include women in leadership positions since its establishment in 2005.

One of the members told SBS Nepali the ‘self-declared’ leaders in the group decide the candidates for office bearing positions and women are limited to becoming either a member of the executive committee or lead its women wing ‘Nari Nikunja’. 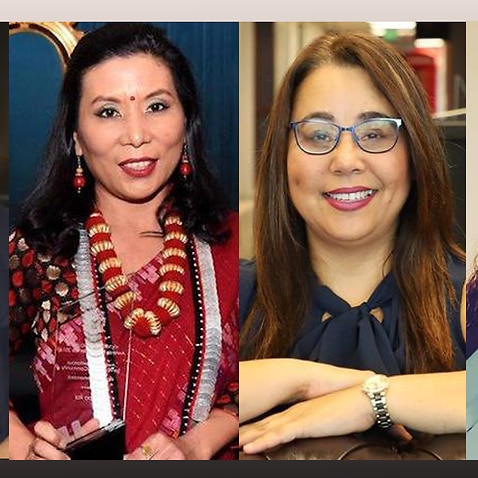