New research commissioned by refugee advocacy group, HOST International, and an employment services company, has revealed that around one in five skilled migrants have had their qualifications recognised for employment.

Naseer Malikzai, an Afghan migrant, said he had experienced the difficulty of finding a job in Australia after he arrived in the country eight months ago.

Having already worked with organisations such as the United Nations and the Australian Embassy in Afghanistan (Senior Program Manager of domestic violence prevention), Mr Malikzai said he still found it hard to land a job in Australia.

“Despite the fact that I had good qualifications including a Fulbright Scholarship in the United States, I had a lot of concern about finding a job,” he said.

“I was unable to find the resources right away that helped me understand where to start, how to start, and how to get into the market.” Mr Malikzai said while he was now working for the Victorian State Government, his initial job-seeking experience reflected the difficulty many migrants faced when seeking work after arriving in Australia.

His experience is not an isolated one according to new research commissioned by refugee advocacy group, HOST International and employment services company, MAX Solutions.

In a report entitled "Ready to Work", 45 per cent of the Culturally and Linguistically Diverse (CALD) workers surveyed indicated that, despite having between five- and 20-years’ experience in their professions in their countries of origin, they had so far not been able to utilise that knowledge and know-how in Australia. In fact, only 20 per cent of those surveyed said that their overseas qualifications or work experience had been recognised by Australian employers.

As a consequence, many skilled migrant jobseekers reported being pushed into unskilled or low-skilled roles out of necessity, which they said had impacted on their motivation to work as well as their overall mental health (Ready to Work report).

The survey of just over 440 CALD workers, which was conducted towards the end of 2021, found 60 per cent were still seeking full-time work. Seventy-five per cent of the respondents said they lived in a metropolitan area and 87 per cent had been living in Australia for more than fie years.

"Interestingly, the report confirms this theme, finding that two out of three of those surveyed believed it would take more than a year to find sustainable employment," Mr Keegan said. 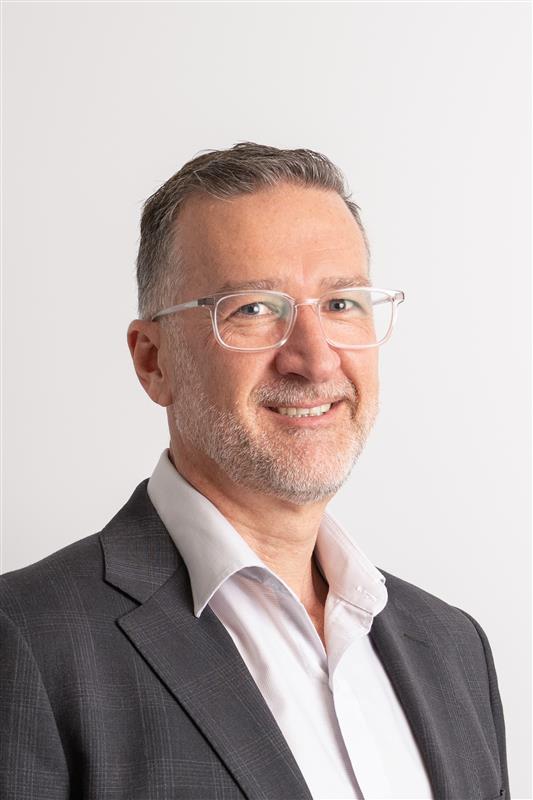 “We wanted to raise awareness of these issues and create a conversation around the barriers many migrants face and it’s not just about the individual but about the system as well,” Mr Keegan said.

“The report showed that one of the most common problems for CALD workers was that employers expected them to have local work experience and qualifications but they’re unable to get that ‘first foot in the door’ so to speak.”

Participants often reported feeling ‘stuck’ in the types of jobs they could do, for example only being offered factory work when they had been doctors, lawyers and investment bankers in their home countries, he said.

“We encourage employers to be more open-minded when approaching migrant works and offer work experience, on-the-job training, internships or faster accreditation and recognition of qualifications achieved in workers’ home countries.

We urge the government to invest in mentoring programs in industries to assist migrant workers to not only prepare job applications but then to connect with suitable employers and opportunities.

The “Ready to Work” report states: “While 72 per cent of Australians from non-CALD backgrounds find work within six months of starting to seek employment, 68 per cent of CALD applicants have waited, or anticipate waiting, one year or more to secure work, with the vast majority (75 per cent) admitting they expect the wait to be up to three years.”

In the interim, the CALD workers surveyed by the report stated that they had had to source casual and often unstable employment with 83 per cent saying they were currently working in unskilled part-time or casual roles.

Darren Hooper from MAX Solutions said his company saw some of the issues migrants from CALD experience faced every day while searching for jobs in Australia. 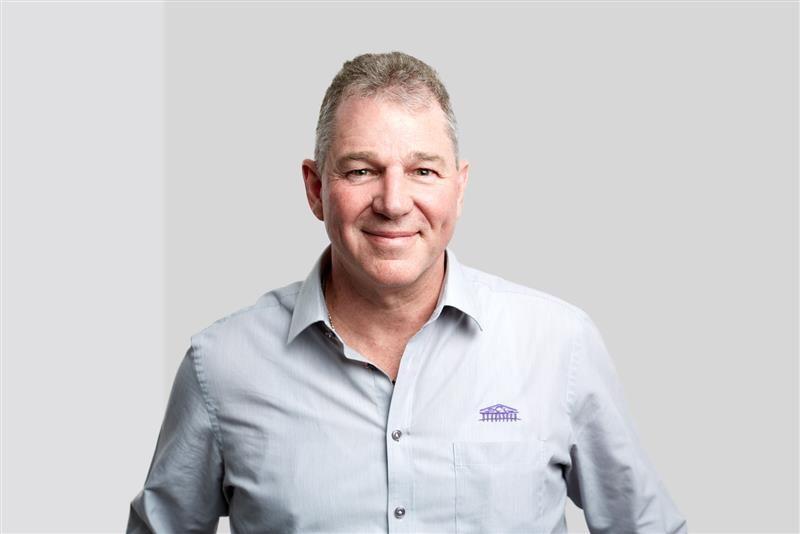 "One of the key tensions we found was between the need to improve English skills while also needing a job to pay the bills," Mr Hooper said.

"Employers are quite risk averse so if English language is an issue for a job seeker, an employer worries that the person won't be able to understand instructions or won't be able to communicate appropriately so could get into a risky situation.

"On any given day in Australia we have 350,000 skilled job vacancies and we're not accessing the knowledge and know-how of our CALD migrants so it's a wastage situation."