A new farming venture has come to life in the Victorian town of Longwarry, just 83 kilometres from Melbourne. Run by an African-background collective on farm space donated by local farmer Vicki Jones, the farm aims to grow crops specially for African-Australian communities and work toward greater social cohesion.

Thuch Ajak and Queyea Tuazama are among the project’s supporters, and they describe the donation of land as having come “out of generosity to willing African farmers who want to cultivate their crops.” The pair met at a workshop about garlic, and share a strong love for farming, as do many of the Africans living in Australia. Indeed, many of Australia’s Africans come from farming backgrounds, and thus possess a great deal of agricultural skill, but have not been able to farm in Australia due to a lack of capital to start projects, or distance from such employment opportunities.

Before migrating to Australia from South Sudan, Thuch Ajak studied agriculture in the Upper Nile University in his home country and obtained a Bachelor in Agriculture majoring in crop protection. Now in Melbourne, Thuch kept farming as a volunteer at CERES community garden in Brunswick, and successfully sold a trial crop of okra at a market garden.

“The first trial went well and that courage me to start my own farm. I am leasing one acre of land to try out some African crops here in Victoria.” 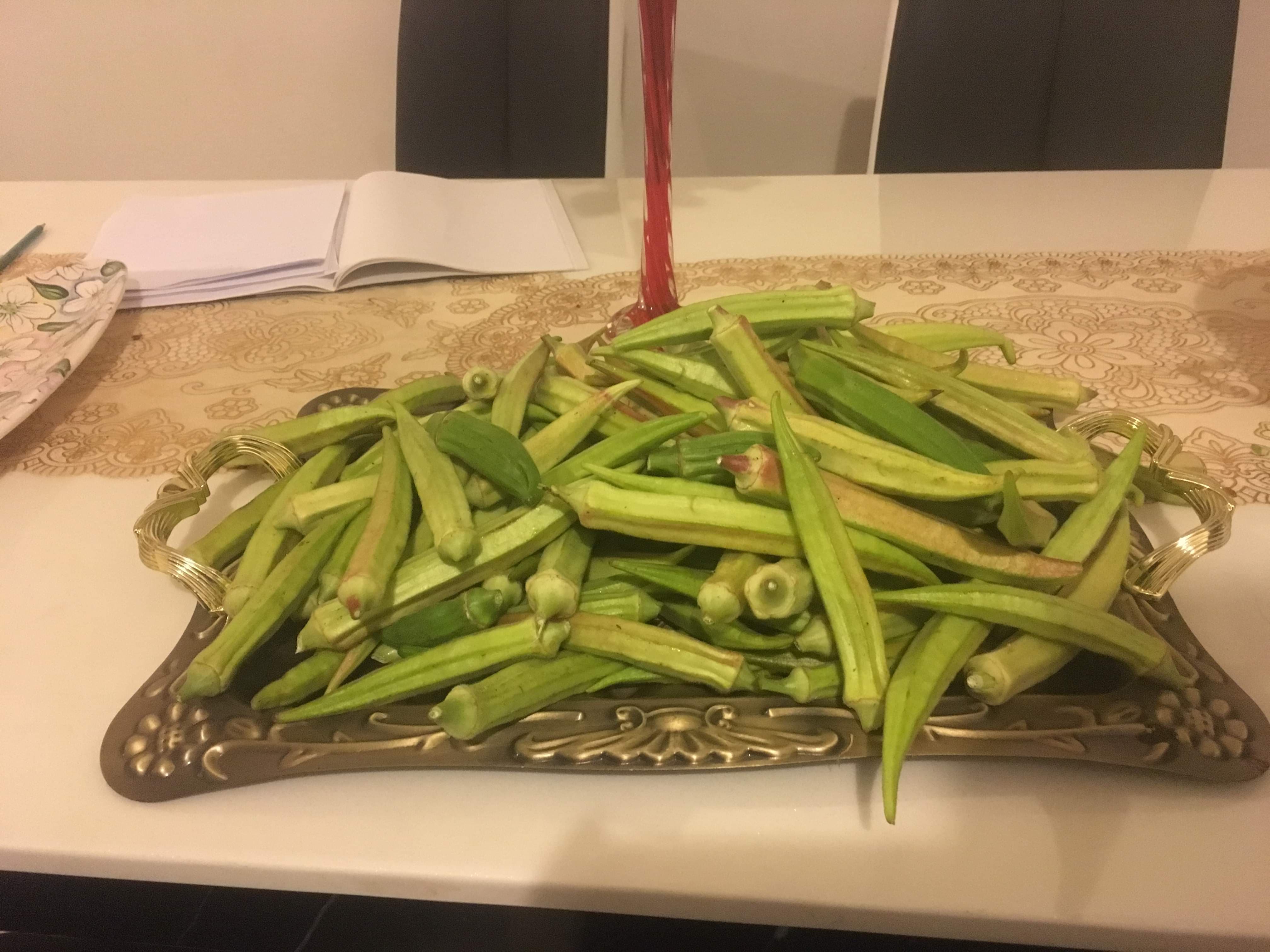 Queyea Tuazama is a Liberian mother who migrated to Australia as a refugee. She sees farming as the best tool for integration in Australia. In a message posted on Facebook, Queyea calls for all Africans in Victoria and Australia at large to join the farming.

“We are here working this morning, and we have some women from Liberia and Sudan,” reads part of the message. “We are encouraging you to join us to grow our food. We need to grow healthy with our children and our grandchildren."

Thuch hopes to one day supply major Australian stores with the African produce.

“Our aim now and in the future is to put some of the produce missed by African Australians on the shelves of Coles, Woolworths and other shops,” he says. Some of the volunteers ploughing the land
Supplied

“The farm’s aim is to let African Australians know that they can do farming here and that it creates a sense of belonging [for them] while in their new country. The farm will work to unite all Africans and create opportunities for those who miss farming here in Victoria.”

With recent reports suggesting that migrant communities are facing an obesity crisis, Queyea Tuazama sees this farming project as the opportunity to keep families healthy.

Many of the crops favoured by African communities and cuisines, such as okra, grow best in tropical regions or in the temperate summer. As such, Thuch says that they have started with domestic crops as the state heads into cooler months.

“Currently, we have planted lettuces, green collard, kales, spring onions, onions and silver beets for this winter and will leave other crops for summer.”

Thuch Ajak and Queyea Tuazama also see a way to engage community elders in this project. In Victoria and across Australia, they believe African community seniors are vulnerable to serious illness, including worsening mental health because of social isolation. Thuch sees farming as a remedy to such isolation.

“When we launched the project and started planting at the farm, you could see excitement and happiness especially from the elderly who attended. The place reminded them of what they use to back in their villages… Having been to the farm connected them again to Mother Earth, and that was exciting.”