Captain of the Pakistan’s over-50 team, Ghulam Ali is excited to play in Australia and looking forward to a great competition.

“This is the first time over-50s Cricket World Cup is taking place in the world.

We have a well balanced team to compete in the tournament. All the players are in good touch in their respective areas of the sport and we aim to do well in the World Cup.” 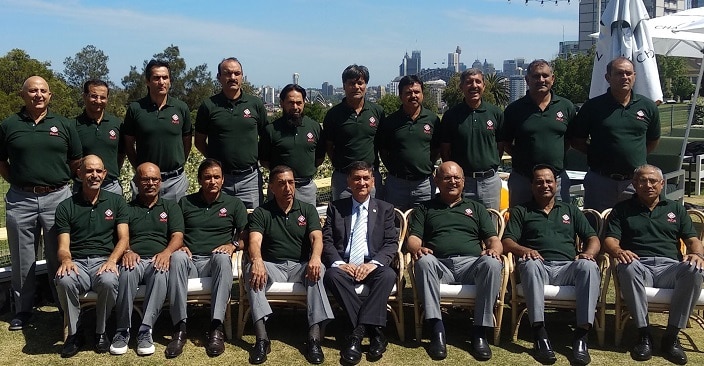 The Over-50s Cricket World Cup started on November 21 and will conclude on December 5.

Ashiq Hussain, CEO of Pakistan Veterans Cricket Association and manager of the over 50s team says Pakistan plays a major role in senior cricket in the world.

“In Pakistan, there are around 130 teams playing for seventy cities that are playing over-40 cricket.

In Australia focus is more on over-60s but this time they are also expanding the game towards over-50s.

It is a new initiative taken by Australia and New Zealand to have a tournament of cricket over the age of fifty.

All the teams are motivated and passionate to have a great Cricket World Cup.

"We will do our best to win the World Cup." 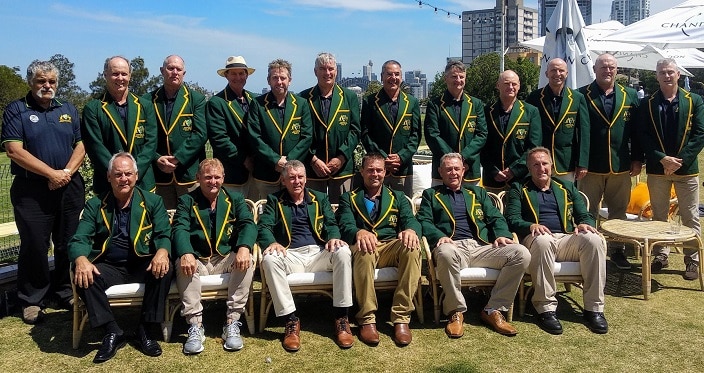 Talking to SBS Urdu, Pakistan’s High Commissioner to Australia, Babar Amin said he is glad that Pakistan’s veteran cricketers have come to Australia and are taking part in the World Cup.

“In Pakistan, over-50s cricket is quite common and being played since several years. It can be said that Pakistan is the pioneer in this type of cricket.

It certainly improves the bilateral relationship between Pakistan and Australia. Also, it supports the people to people contact between the two countries."

Pakistan has already beaten Wales and New Zealand in the tournament.