In Australia, refugee organisations offer a range of programs and initiatives to help new arrivals regain a sense of community and belonging in their new country.

There are many reasons refugees and asylum seekers experience loneliness in Australia. They’re often separated from family and friends, face language barriers and lack the income to be socially involved.

In 2018, an innovative volunteer program to encourage refugees and newcomers to develop a sense of belonging was co-designed by the City of Sydney and Settlement Services International (SSI). Called Welcome2Sydney, the program has now expanded to greater Sydney, including Parramatta, the Blue Mountains, Manly and Bondi. 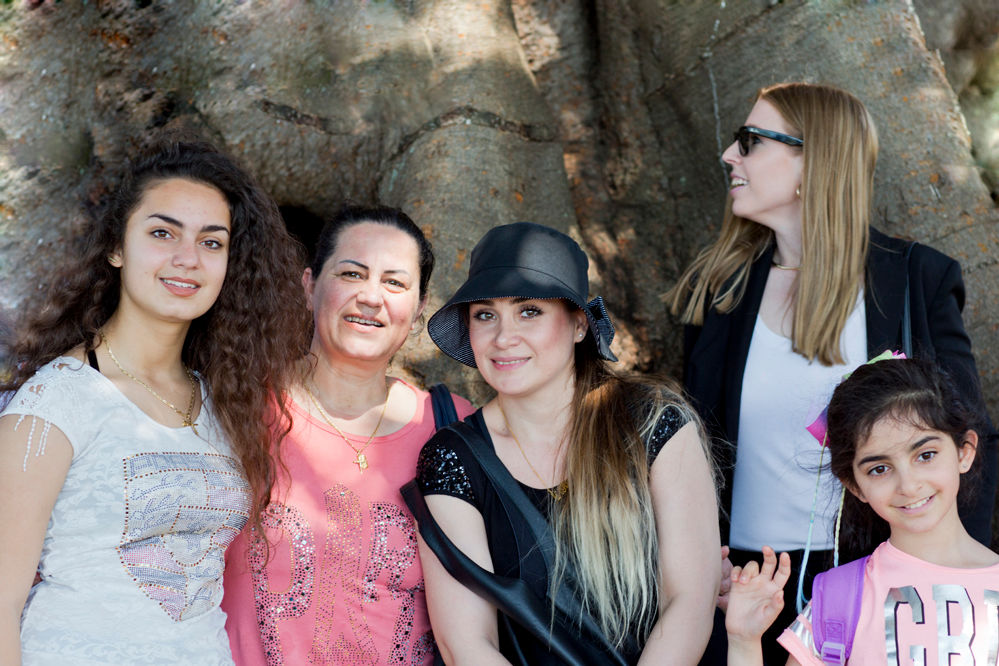 SSI’s Paula Ben David says the program encourages intercultural experiences between new and established Sydneysiders: “What we found was that people were being settled out in Western Sydney or in other areas but they weren’t actually leaving their places of settlement. They were kind of isolated, I guess. Sometimes they were isolated from community, family and they were alone.”

Paula experienced years of loneliness living in a foreign country. “A key point for myself was making a local friend, and that took about two years. I didn’t actually feel like I belonged until I met somebody like who was a local and that changes everything,” she recalls.

The volunteers from the Welcome2Sydney program help with all sorts of things. “They will meet participants at their local train station and show them how to tap on, how to tap off with their Opal cards. How to top up their Opal cards. How to read the board and see what line they are going on and just to take then on the train for that first time – maybe the second time depending on how many visits they have,” says David. 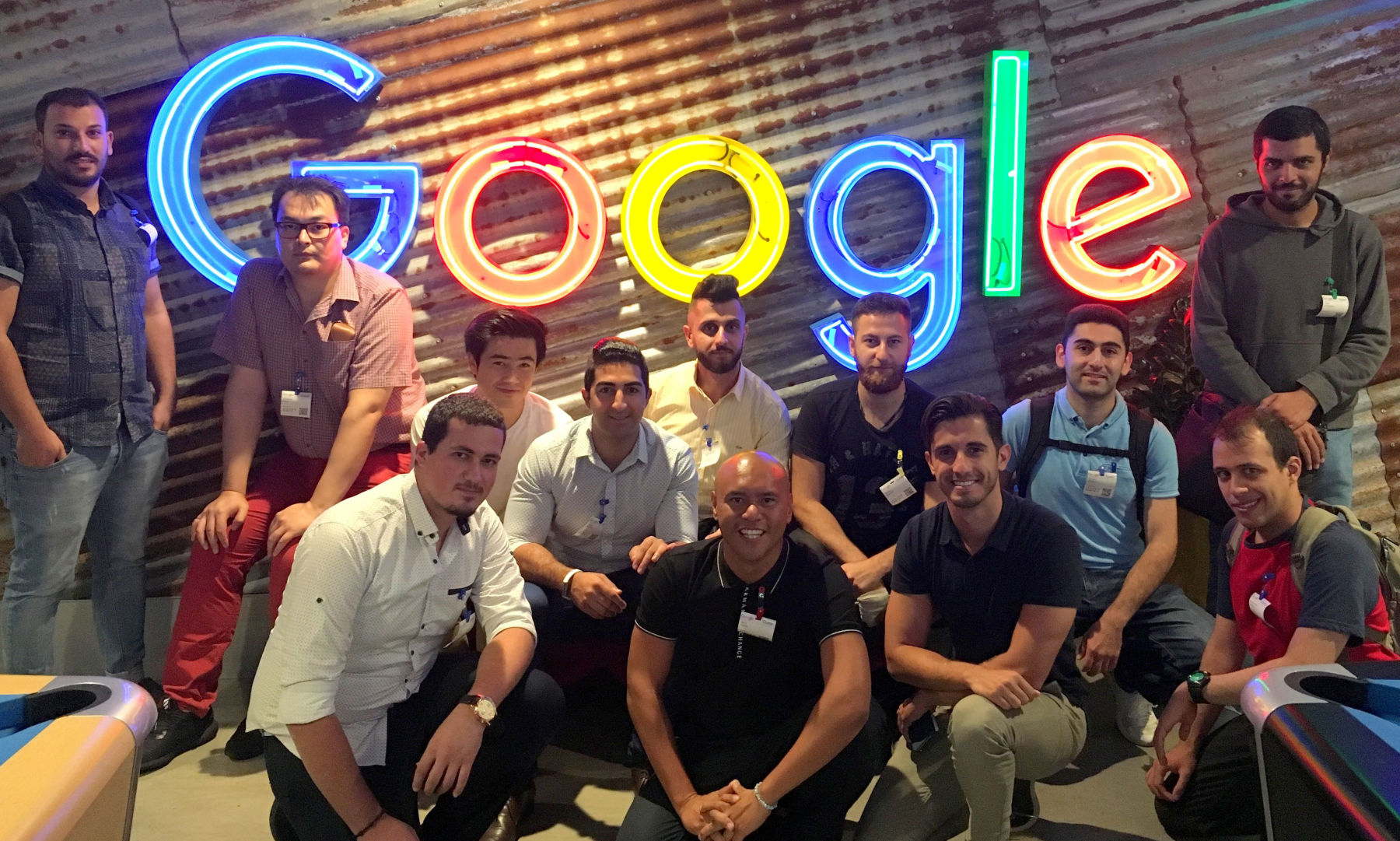 Habib is from Syria and has lived in Australia for over a year. He works as an engineer and helps other refugee engineers to get their degrees recognised in Australia. He is also a volunteer for the Welcome2Sydney program.

“I liked it so much; I decided to be a volunteer. So during this program, I met a lot of new people. I made a really good friend. We are still catching up and hanging out together – so that’s why I decided to become a volunteer,” he says.

But it wasn’t always that easy. He says it was hard to meet people when he arrived in Australia: “It was very difficult. A new country, a new culture, and a new language, new people – everything was new. So it was a little bit difficult. Activities like this [a Welcome2Sydney picnic in Parramatta] link people to each other, which is great. I would almost say that it is most important to settle in financially, but the most important thing, really, is to get the emotional support,” he says. 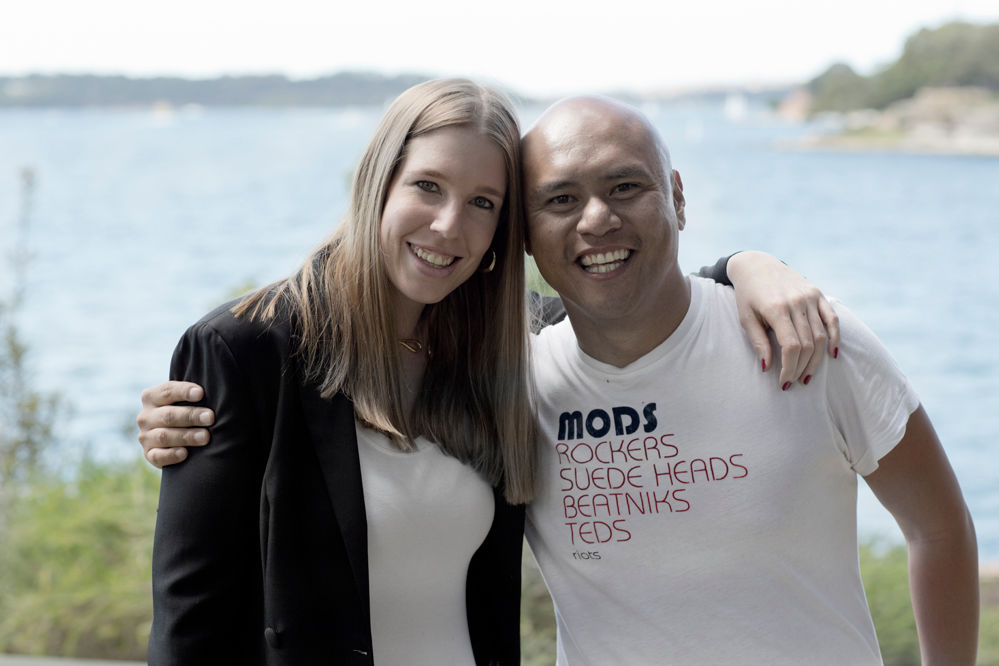 Nassim is a refugee from Iraq. He arrived earlier this year. He is very keen to learn English but struggles with some typical Australian expressions.

“Australian slang is very difficult to me, not like the English accent. I learned new words, and I take with me every time a dictionary of the slang language so I know the meaning of the words here,” he says.

”If you want to live with the Australians, you should learn how they speak, how they use their words, how they sit together, eat together and everything to feel you are a part of this big community.”

Programs that connect refugees and establish an important sense of community are also available in Melbourne. For example, AMES Australia runs youth camps for younger refugees, mothers and babies groups where new mothers can connect with other women in similar situations and various sporting events.