"There is no 'good' Taliban or 'bad' Taliban - and the Pakistan government will have to realise that," says Dr Zahid Ahmed, a peace expert from Melbourne.

"There is no doubt that the biggest blunder made by successive governments in Pakistan is that after recruiting and training the Taliban to fight in Afghanistan, they were simply left to their own devices. And this has come back to bite Pakistan in a clear case of "as you sow, so shall you reap".

This was the analysis presented by by Dr Zahid Ahmed, a postdoctoral research fellow at Melbourne's Deakin University, who works within the Alfred Deakin Institute for Citizenship and Globalization.

He spoke to SBS Punjabi on a wide range of topics including the steep rise in the number of terror attacks in Pakistan, the future of democracy in the country, its relationship with its neighbours, the influence that religious organisations and the army exert on popular minds as well as the politics of the country, and much more.

Dr Zahid Ahmed said, "there is no good Taliban or bad Taliban. They are all terrorists and must be recognised as such. If the Pakistan government now wants to work out which elements of Taliban it should work with and which elements it must counter, then things will get even worse."

"I think both the government and the army are finally on the same page and realise that there must be a serious counter-operation against the Taliban, so that terror attacks can cease," he added.

He spoke at length about the roadmap to peace in Pakistan - what steps are necessary to establish lasting peace in the country. Do hear his interview with SBS Punjabi's Manpreet Kaur Singh. 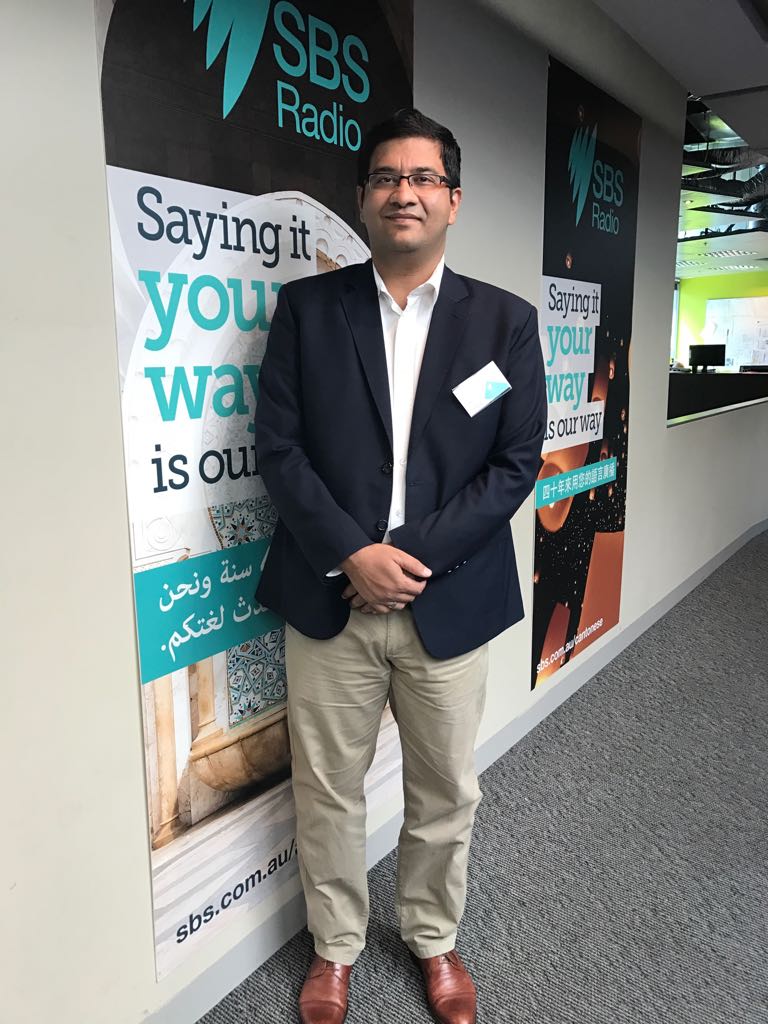