A migration adviser in Pakistan was penalised for permitting unlicensed people to give immigration advice to clients seeking residence in New Zealand.

The ‘Immigration Advisers Complaints and Disciplinary Tribunal’ of New Zealand awarded a penalty of 4,000 New Zealand dollars to the migration adviser for breaching the New Zealand Immigration Licensing Act and the Code of Conduct.

The Tribunal found that unlicensed staff of the migration firm was giving “immigration advice” under his name and were responsible for most of the communication with Immigration New Zealand.

The Tribunal observed that Mr Ahmed was following an act known as ‘rubber stamping’ in the industry.

“Mr Ahmed’s mode of conducting his business had allowed staff to perform substantive immigration services in their communications with the client and Immigration New Zealand. It is known in the industry as rubber stamping.”

“The obligation of a licensed adviser is to be personally involved with the client and the application throughout the process. An adviser’s professional obligations are personal and cannot be delegated.” 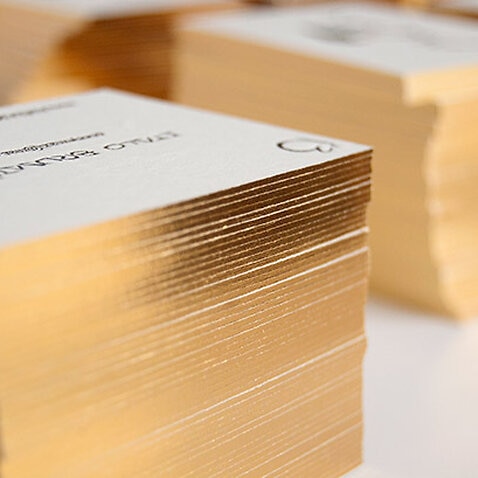 'Australia is one of the easiest places to start a business'

ISAS Consultants is providing migration consultancy services in Pakistan since 2010 with the primary focus of migration advice to clients seeking migration to Australia, New Zealand, and Canada.

Talking to SBS Urdu, Director of ISAS Consultants Maraj Ahmed said that he is currently looking to respond to the decision and plans to appeal against it.

“The precedence to understand this situation is not there about clerical work being considered as migration advice, as per my knowledge.

“My staff never provided any advice. They were corresponding with the clients as per the templates and necessary requirements already outlined and agreed.”

“This is not an intentional breach [of the code]. It is more about an understanding of the issue and the system requires correction.”

However, the Tribunal in its proceeding highlighted that a licensed immigration adviser of New Zealand has to meet the competency standards and follow the code of conduct provided by the New Zealand immigration authority.

“The adviser must actively control the entire process from accepting instructions to the conclusion of the matter. That is irrespective of the large volume of clients for whom the adviser acts. A busy adviser must either employ another licensed adviser or refrain from accepting more clients.”

In his response submitted to the Tribunal, Mr Ahmed states that his conduct was not a deliberate breach of the code, but a misunderstanding of the statutory terms “immigration advice” and “clerical work”.

According to Mr Ahmed, he tried his best to provide immigration advice to his clients “directly” and there was no intention of gaining “any benefit” from this practice.

Mr Ahmed also submitted that there are “challenges” of working in Pakistan while no training is provided by the Immigration New Zealand.

The Chairperson of the Tribunal David Plunkett said that rubber stamping is “insidious and robs clients of the protection” but also observed that the conduct was at the “lower end of the spectrum”.

“Both Mr Ahmed and the staff may have committed criminal offences. That is not for me to determine, but it shows the gravity of the professional violation.”

“Clients are entitled to have their immigration matters personally handled throughout the process by an adviser who is licensed and therefore both knowledgeable and subject to a code of professional standards.” the Chairperson noted.

Mr Plunkett said that Mr Ahmed also did not “wholly offload the preparation of each application to his staff or off-shore agents”. 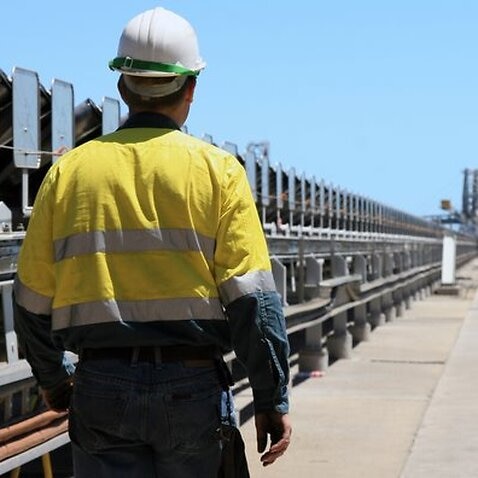 Mr Ahmed agrees to do the refresher course as advised by the Tribunal in its decision.

“I believe in training; I have been a trainer myself and understand its importance. I regularly visit New Zealand and attend conferences with the aim of learning more [about New Zealand immigration].

“Currently there are limited opportunities like these in New Zealand compared to Australia but now they are increasing.”

Mr Ahmed said that the bottom line is that the interest of the client should be safeguarded.

“In my case, in all the areas where it is crucial for a migration adviser to be involved with the client I was involved; and this was also agreed by the Tribunal.” Maraj Ahmed, ISAS Consultants Director.

“Now the Tribunal is saying that an adviser must be involved with the client throughout the consultancy process, which is something new and I did not have such understanding.

“I am also improving myself through the decisions of the Tribunal” Mr Ahmed said.

Tune in to SBS Urdu radio program on Wednesdays and Sunday 6 pm AEST.