The latest ABS (Australian Bureau of Statistics) data reveal that mothers whose country of birth is Pakistan, gave birth to 2,768 babies last year in Australia.

Pakistani community has one of the highest fertility rates in Australia

The data shows that there is an estimated resident female population of 21,419 women from Pakistani origin in the country (15 years – 49 years). 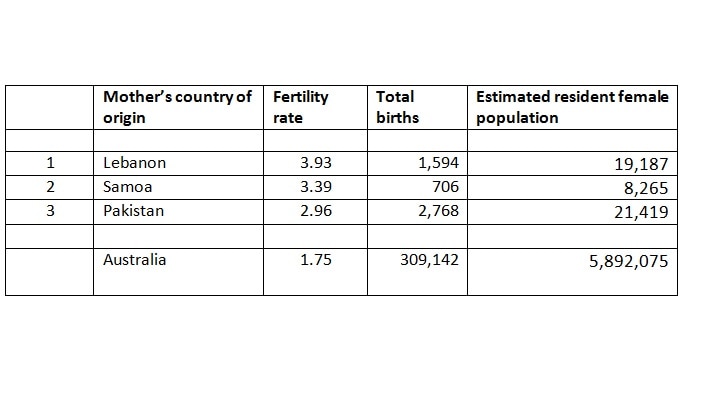 Mums from Lebanese origin in Australia have the highest fertility rate at 3.93 followed by Samoans with 3.39 and Pakistanis at 2.96.

"The maternal education, family's socioeconomic position and the cultural factors from these countries go in favour of larger family sizes." 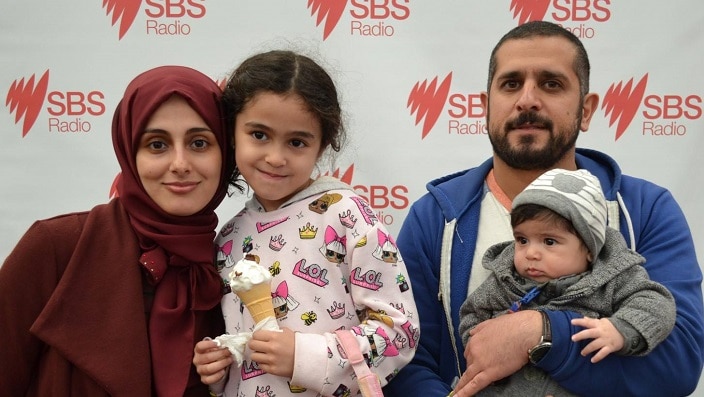 "Women from Laos, Lebanon and Pakistan have a high fertility rate from 15-19 years, which shows that many of these women have their first children between 15-19 years and I think this drives their fertility rates.

"The average age of the mothers is also relatively lower compared to the other groups; 32 years for Laos and 30 years for Pakistan and Lebanon.”