Pauline Hanson has said she is confident that the family will make excellent citizens, and that she is taking up the case with the Immigration Minister's office.

A British family facing deportation from Australia has found support in their fight to stay in the country from an unlikely quarter. One Nation Senator Pauline Hanson says she is following up the family’s case with the Immigration Minister Peter Dutton.

Senator Hanson’s One Nation has a strong anti-immigration stance. But, speaking in favour of the family’s stay in Australia, she said she saw no reason why they were asked to leave the country.

“Both David and Angela have their own businesses, and their daughter is a student.

“I am sure David and Angela will make excellent citizens. That’s why I am asking and following up with the minister’s office to please have a look at this case and overturn the decision that they must leave Australia,” she said at a media conference appearing with the couple.

Angela and David Wilson-Stone along with their 15-year-old daughter are facing deportation for having lived in a wrong suburb while being on a Regional-Sponsored visa in Queensland.

They have been asked to leave Australia by 1 May.

After arriving in Australia in 2011, the family settled in Redbank Plains in south-west of Brisbane only to realise two years later that they had not been living in a designated regional or low population growth area which is just 20 minutes from where they lived.

Their application for permanent residency was refused in 2013 because of their residence in a non-designated area.

Since then, they have applied for several other visas that suited their circumstances, including a medical visa after Mrs Wilson-Stone was diagnosed with an aggressive form of breast cancer, but they were all refused.

“We have spent upwards of $30,000 (on visa applications) and there are none left that apply to our circumstances,” she said.

The family’s appeal for a special ministerial intervention has been turned down.

A spokesperson of the Immigration Department said the minister couldn’t be compelled to intervene in every case.

“A person is able to write to the Minister and request intervention, however, the Minister cannot be compelled to exercise his powers and he is not required to explain his decisions on any case,” The Courier Mail quoted a department spokesperson as saying. 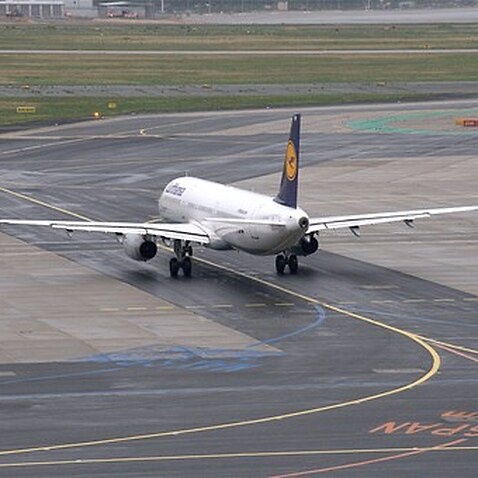 Bhajan Kaur faces deportation due to her disability