One Nation Party leader Pauline Hanson demanded that the annual migrant intake into Australia be reduced to 40 per cent of its current level.

This number has come under attack from Senator Pauline Hanson, who said to Sky News yesterday that the annual migrant intake should be reduced to 75,000 per year.

"We need to rein it back in because we haven't got the money to provide for the infrastructure projects and people are screaming. When you actually hear from about 54 to 60 per cent of the Australian populace, (they) want a reduction in immigration."

Ms Hanson complained that both the major parties were ignoring what she believes is the public sentiment.

"But the government and Labor are not listening. They're basing the whole economic policy based on immigration numbers that come into the country."

This is contrary to a recent government finding that skilled migrants add to Australia's wealth, and do not live on welfare or rob local workers of jobs.

The report, published by Treasury and the Department of Home Affairs, stated that skilled migrants granted permanent visas in 2014-15 were estimated to have a lifetime net contribution of $6.9 billion to the budget.

Earlier this year, former Prime Minister Tony Abbott made the assertion that Australia's migration level has crept up to unsustainable numbers.

"I think we need to scale it back not because we're anti-immigrant, we're pro-immigrant, but the immigration program has to be run in the interests of everyone, specifically for the people who are already here."

But when SBS Punjabi looked at the immigration statistics made public by the Department of Home Affairs as well as Australian Bureau of Statistics, we found that for the last three years, fewer than 190,000 new migrants have moved into Australia every year.

Whilst nearly 189,000 people migrated to Australia in 2014-15, the number reduced to 182,165 in 2015-16. Statistics also reveal that the largest proportion of the migration program is reserved for skilled migrants.

And a closer look at the migration level reported for  2016-17 shows that the number of people who migrated to Australia in the last financial year was just over 183,000 with over 21% of these migrants coming from India.

It reveals that potential migrants from India and China will be worst affected if Senator Hanson's demands are met.

Do you agree that the migration level needs to be scaled back? Join the conversation on SBS Punjabi's Facebook page. 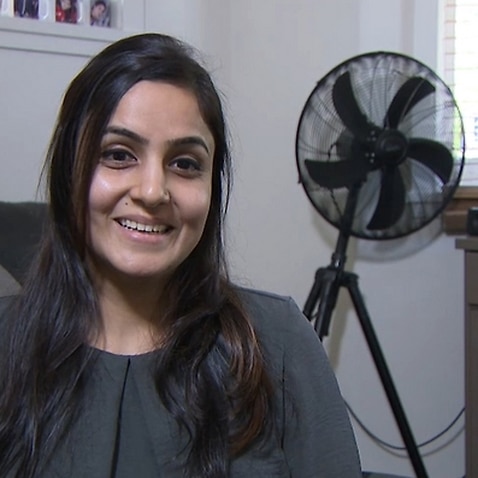