An Indian national who moved to Australia last year has been duped of her hard-earned money. But Swati Nagar is concerned her personal information may be misused once again.

The phone number that flashed on Swati Nagar’s mobile phone showed it was from the Department of Foreign Affairs and Trade and the person on the other line identified himself as an immigration official.

“We are new to the country so, it didn’t immediately raise a flag when the person said that I had made a mistake while filling up my immigration form after I landed in Australia,” Ms Nagar told SBS Punjabi.

Ms Nagar is a permanent resident in Australia and moved to Brisbane in July last year.

She said she wasn’t aware of the warnings by many government departments about such scams and wouldn’t have believed the man if he didn’t have her personal details and information about her travel details and address of her parents in India.

Ms Nagar said the person asked her to choose between immediately leaving Australia and reporting to the Australian High Commission in New Delhi, or pay $6,000 in fees for correcting the mistake.

Ms Nagar handed over the phone to her husband, Abhilash, who then spoke to the person. She said the phone call went on for over two hours but they weren’t allowed to speak to anyone else during the course of the call.

She said though she was sure that all her paperwork submitted to the immigration was in order, but the pressure created by the person on the phone got them “really scared” and they agreed to pay.

“He knew where I was from, where my parents lived in India and he also mentioned that our case was looked at by the Rajasthan High Court. He wouldn’t have known all this if he wasn’t someone from the department or had access to our personal information in an illegal way,” she said.

"He perhaps would have even access to our bank statements because he knew this is what we would be able to pay."

The couple paid $6,000 via Western Union and Money Gram.

Before hanging up, the person told Mr Nagar that their money would be refunded upon rectification of the mistake, but that hasn’t happened so far.

The phone number which showed on her phone turned out to be the emergency consular helpline of the Department of Foreign Affairs and Trade.

The DFAT says it’s aware of a scam involving a caller asking people to pay up in order to avoid being removed from Australia.

In a warning posted on its website, the department advises people to hang up if they receive such a call and contact the police and the Immigration and Border Protection.

Ms Nagar says being new to the country, she wasn’t aware of the scam warnings.

She  says it’s a big setback for the family since both she and her husband are currently looking for jobs.

“Financially, yes- it’s a lot of money to lose for anyone, let alone a new migrant still looking for work. But my biggest concern is that the caller still has our information and he may be able to use it again at will.”

"And I want others to be aware of this so they don't find themselves in the same situation that we are in." 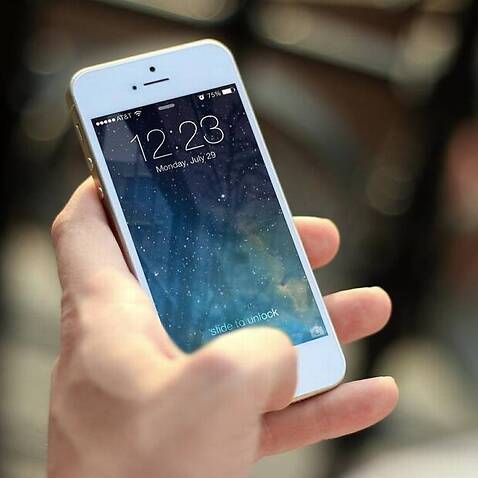 “Pay $20,000 or you will be arrested and deported,” Indian woman told on phone 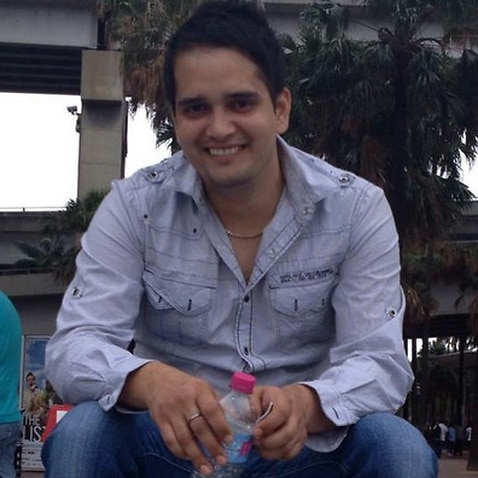 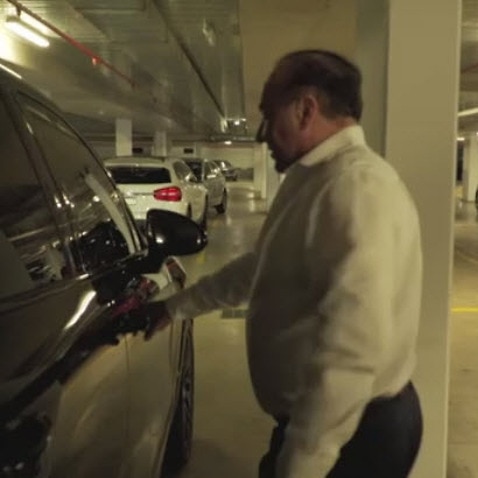