Fraud detectives are investigating a Sydney businessman for an alleged job-visa scheme that left over a dozen Indian migrants tens of thousands of dollars out of pocket.

Harmandeep Singh Brar, a former international student in Melbourne, paid $45,000 to a Sydney-based company for “recruitment services” in order to get a job under the Regional Sponsored Visa Scheme that would have provided him with a pathway to permanent residency in Australia.

The now-defunct Global Skills & Business Services found Mr Brar a job in regional Queensland that he says wasn’t relevant to his skills and he was fired a few months into the job.

Though according to the contract, Mr Brar was entitled to a refund, the company went into liquidation in October this year. With GSBS having gone into liquidation with nill assets, Mr Brar has no hope of getting his money back.

Mr Singh had to leave Australia after a failed appeal in the Migration Review Tribunal. But he was hopeful of returning to Australia after he paid $30,000 for a job that would get him an RSMS visa. But the employer GSBS found for him failed to supply the necessary documentation to the Immigration Department that led to Mr Singh’s application for an RSMS visa rejected. Though, like Mr Brar, Harpreet was also assured of a refund. But after dragging the processing of a refund for months, the company went into liquidation.

An SBS-Fairfax investigation last week revealed the company owed 45 creditors, most of them Indian migrants, over $2.5 million in debts. The company offered migrants a service to find them jobs in regional areas, charging up to $70,000.

The special investigation revealed that employers in regional Queensland were offered incentives of thousands of dollars to hire migrants and sponsor them for permanent residency.

Now, Queensland’s Financial and Cyber Crime Group officers are investigating complaints against the company director Jack Raskovic for leaving dozens of migrants tens of thousands of dollars out of pocket.

The Queensland Police have confirmed to The Feed that a "number of complaints" were being investigated. But a spokeswoman for the Financial and Cyber Crime Group declined to comment further.

Buying or selling visa sponsorships is illegal and carry penalties including up to two years’ imprisonment and a fine of 75,600 for an individual and $378,00 for companies. Anyone facilitating such a transaction is also covered under the law.

59-year-old Sydney businessman Jack Raskovic is currently working with a new company- All Borders Pty Ltd which is owned by his partner. 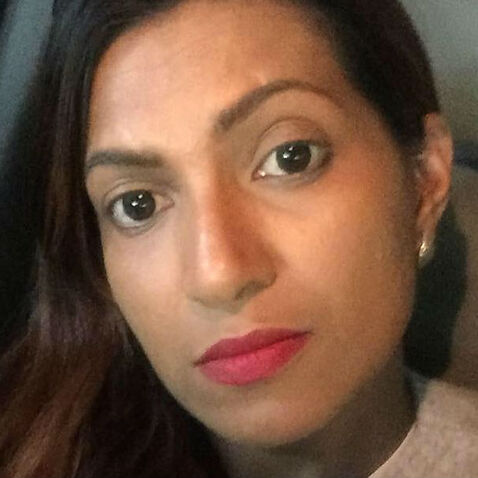