Prime Minister Scott Morrison has called sharing January 26th as a national day for India and Australia as a 'wonderful co-incidence in history' in his Republic Day message for the Indian community living in Australia.

The Indian Republic Day honours the date on which the Constitution of India came into effect on 26 January 1950. 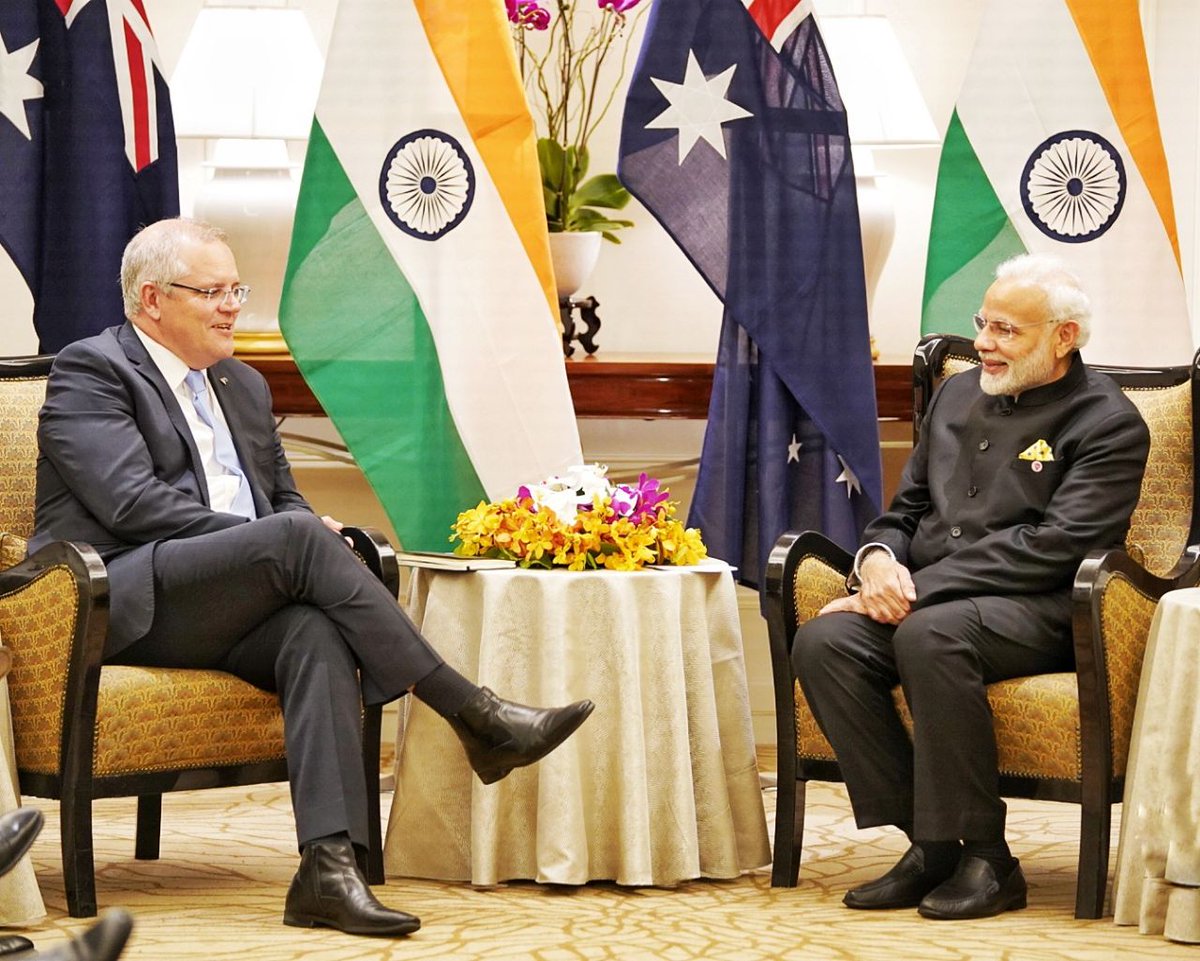 In his Republic Day message, PM Morrison acknowledged the contribution of the Indian community living in Australia for nurturing country's link with the 'old and valued friend', India.

"The heart of this thriving relationship is the 700,000–strong Indian Australian community, who open new pathways of dialogue and nurture essential links with our old and valued friend.

"Our cultures might be different, but we believe in similar things. We believe of the supremacy of the ballot-box in our national life; in the rule of law; in institutions that safeguard rights; and the responsibility of free people to build a better world," he said.

He said it was 'a wonderful co-incidence in history' that India and Australia share the national day.

"This co-incidence means that we not only celebrate our own countries but that of a friend as well.

"With these thoughts in mind, and in a warm spirit of friendship, I send my best wishes to everyone celebrating India’s Republic Day. May the festivities reinforce the affection and esteem in which Indians and Australians have long held each other," he added.