The two new regional visas that came into effect mid-month open the door for skilled migrants to obtain permanent residence and eventually, citizenship. Learn about some of their advantages and disadvantages.

Do you want to live in Australia? The good news is there are two new migration routes, but there’s a catch: you must live and work in a regional area.

If you meet this requirement, then the door opens for you to obtain permanent residence. After a few years, you could even apply for citizenship.

As of Saturday, qualified migrants who commit to living and working in a regional area will have access to two new provisional visas, the Australian government announced.

The list includes hundreds of occupations. Now, real estate agents, journalists, accountants, paramedics, filmmakers, historians, among others, will be able to apply for this visa.

Those who obtain regional visas will be able to apply for permanent residency if they prove they have lived in a regional area for at least three years.

- The Skilled Employer-Sponsored Regional (Provisional), which is aimed at migrants who are sponsored by an employer from a regional area of Australia.

- Skilled Work Regional (Provisional), which targets people who are nominated by a state or territory government, or sponsored by an eligible family member to live and work in a regional area of Australia.

The government has also simplified the definition of regional Australia. The entirety of Australia, except for Sydney, Melbourne and Brisbane, has been re-classed as regional for migratory purposes.

This means qualified migrants can settle in satellite cities, such as Wollongong, Newcastle or Geelong, near Sydney or Melbourne. Another option is the Gold Coast, an hour’s drive from Brisbane.

Migration agent Juan Rincon told SBS Spanish these cities are well poised to benefit the most from the new changes.

Migrants in regional areas will also be "eligible for Medicare, which will lower the cost of living for families," Rincon explained. Children will also have access to public education.

"Apparently the states are very interested in this ... as it creates an incentive to live in small cities," he added. Gold Coast is considered as a regional area for 491 and 494 Visa subclass consideration.
Pixabay / DroneImagineNation

For international students, the ‘graduate visa’, which is available to those who have studied in Australia, will be extended “to three or four years” in some cases where students have undertaken their courses in regional cities for two years, according to the agent.

Mr Rincon pointed out that Perth has a “particularly exciting program”. 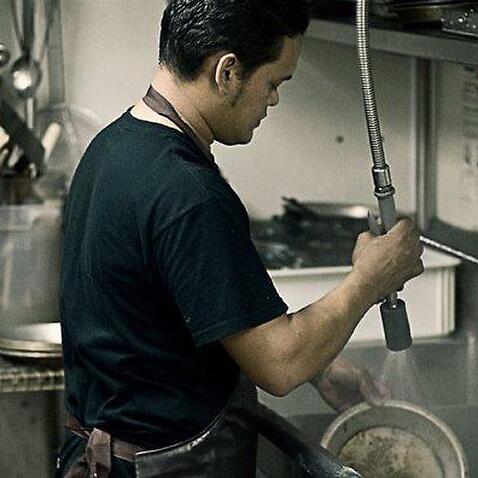 The Northern Territory also offers interesting opportunities for people who speak different languages, with the increasing development of industries such as tourism, agriculture, mining, renewable energy and the space industry.

"For Latin-American migrants, this represents an important opportunity because the NT offers a good lifestyle, and great work opportunities," Ferreyra said.

He believes "Latin America is yet to discover that the Northern Territory offers exciting lifestyle options for study and work.”

The Cons: Visa requirements and lack of infrastructure

One of the difficulties that migrants on these new visas will face is that even if they spend three years in a regional area when applying for a permanent visa, there is a minimum salary of A$53,900 a year to qualify for permanent residence, something the Australian Migration Institute has criticised.

Rincon also believes this requirement to be unfair.

"Permanent residence for three years cannot be made contingent on the income of nearly A$54,000. I would expect there to be an adjustment as time passes," he said. Preparing the regions for an influx of migrants

Research by University of Adelaide economists Andreas Cebulla and George Tan indicates that Australia’s skilled migration program is not achieving its full economic potential as many skilled migrants are simply not finding the opportunities they expect or match their experience.

A survey of more than 1,700 skilled migrants living in South Australia by the University of Adelaide revealed that 53 per cent considered that they were not using their full potential and abilities and that 44 per cent worked in a different job to what they had designated in their visa application.

About 15 per cent reported being unemployed at the time of the survey for most of their time in Australia. This is twice the unemployment rate in South Australia, according to an article published by Cebulla and Tan in The Conversation.

The study found a significant mismatch between the expectations of new migrants and the reality of the labour market — both in available jobs, as well as employee and employer expectations.

Migrants expressed frustration and disappointment with the way things turned out for them in light of the great effort involved in obtaining a regional visa and moving to Australia. Many thought the process would guarantee them a job.

Respondents also believed they were discriminated by employers due to their lack of local work experience. 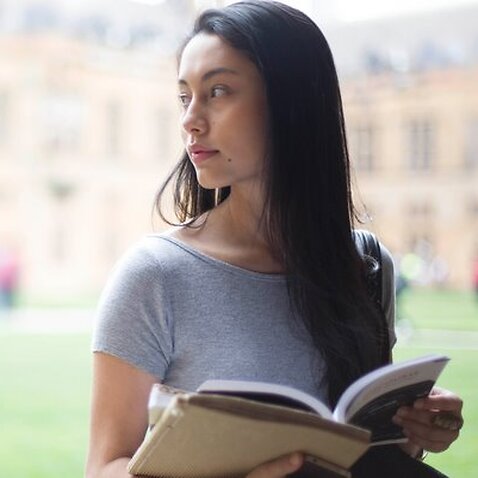 In Rincon’s experience, many migrants from different cultural, religious and language backgrounds living in Australia report experiencing discrimination in some regional areas.

It’s a "sad reality" that many of his clients complain about.

"It is not a question of only ‘educating’ migrants but ... of educating the wider community to welcome migrants, and that means a huge investment in acculturation."

To help alleviate the challenges, Juan Rincon believes the federal government should invest more in cultural competency as well as infrastructure, as a means to generate greater job opportunities for migrants, as well as a develop a better pool of candidates for employers.

For him, this will, in turn, make regional areas more attractive.

This is a type of “chicken or an egg” situation, he believes.

"Does the market generate work, or does work generate the market?” he questions.

One of the country's many regional visa certification bodies revealed last week that the New South Wales Government had delayed the start of nominations for the new regional visa based on "early 2020" points.

An ABC report revealed Riverina Regional Development Australia had not been allowed to launch its plan, despite the availability of the new visas.

A spokesman for NSW's Treasury office told the ABC "the New South Wales Government is carefully considering the nomination process for this new visa" and that they will provide an update "at the appropriate time".