“India is Queensland’s third-largest merchandise export market. That’s why it’s crucial we have a tailored trade and investment strategy to build our successes in this market,” Minister for Innovation and Tourism Industry Development Kate Jones said.

Queensland Government on Thursday launched state’s first official Queensland-India Trade and Investment Strategy with an aim to deliver a $1.5 billion trade boost to the state’s economy.

Minister for Innovation and Tourism Industry Development Kate Jones said the Queensland-India Trade and Investment Strategy 2018–2023 outlined the importance of innovation in strengthening Queensland’s ties with the world’s fastest growing major economy in the future.

“India is Queensland’s third-largest merchandise export market. That’s why it’s crucial we have a tailored trade and investment strategy to build our successes in this market,” she said.

“Queensland has advantages that make it an ideal trade and investment partner for India.

“But we need to work together to make it as easy and safe as possible for Queensland companies to do business in India. That’s what this strategy is all about.

“New data released today shows with this strategy we can expect to boost exports to India by 15 per cent over the next five years – that’s a $1.5 billion injection to the state’s economy.”

Ms Jones announced the Queensland-India Trade and Investment Strategy 2018–2023 today while on a trade mission to India. 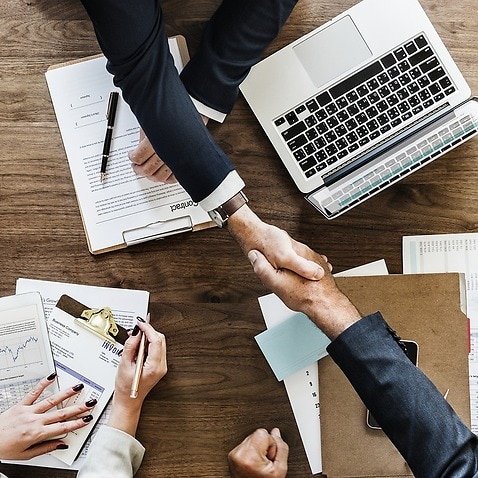 She said the strategy was a whole-of-government approach to boosting the economies of both Queensland and India through trade and investment activities supported by Trade and Investment Queensland - Queensland’s global business agency.

“This strategy identifies five key initiatives that will benefit both Queensland and India into the future,” Ms Jones said.

These initiatives will elevate the profile of the Queensland-India relationship, build business capacity, develop market intelligence, foster relationships between businesses in Queensland and India, and facilitate collaborative projects. In 2017, Queensland sold more than $9.4 billion of goods to India, which was a 34 per cent increase on the previous year and represented more than 60 per cent of Australia’s total exports to India.

India is also Queensland’s second-largest source of international students with more than 11,700 student enrolments in 2017.

Around 76,000 Indian tourists visited the state last year, nearly a third more than the previous year.

Queensland has an office in Bengaluru (Bangalore) since 2004. The strategy announced today will be supported by Queensland Government staff based in this office and led by Trade Commissioner Gitesh Agarwal.