The yatra will traverse from Ayodhya to Rameswaram, covering six states over the next 41 days, concluding on March 22nd.

Ram Rajya Rath Yatra was flagged off on Tuesday in Uttar Pradesh, India.

The inauguration was attended by BJP and VHP leaders with VHP general secretary Champat Rai flagging off the event in Ayodhya, The Indian Express reports.

The yatra will traverse from Ayodhya to Rameswaram, covering six states over the next 41 days, concluding on March 22nd. The rally comes days before the Ram Janmabhoomi - Babri Masjid title suit is expected to come up before India’s Supreme Court for the final hearing.

TIE reports while the main agenda of the yatra is to administer a pledge to the people for construction of the Ram temple on the disputed land in Ayodhya, it also seeks to re-establish ‘Ram Rajya’, which includes introducing Ramayana in school syllabus, declare Thursday as the official weekly off in the place of Sunday and observe ‘National Hindu Day’. The inauguration was attended by Faizabad BJP MP Lallu Singh, Ayodhya’s BJP Mayor Rishikesh Upadhyay and leaders of local party units along with VHP secretary (central) Ashok Tiwari and several religious leaders. All of them took the pledge to build the Ram temple.

VHP office-bearer Ashok Tiwari was quoted as saying, “Though many Hindu temples were destroyed by invaders and it is not possible to restore them all, we at least want temples in Ayodhya, Mathura and Kashi to be rebuilt.”

Claiming that BJP or VHP is not directly associated with the yatra, BJP MP Lallu Singh said: “The programme will encourage people towards bringing ‘Ram Rajya’, which was approved by Gandhi and Lohia as the best possible rule… Therefore, we decided to be a part of it.” 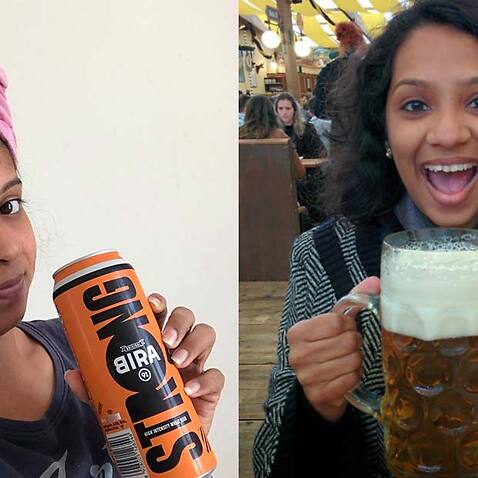