Coming Up Wed 8:00 AM  AEDT
Coming Up Live in
Live
Italian radio
More

Australia is in the top 10, but perhaps surprisingly, not in the first position and Italy, a land very well-known internationally for its wine production, finds a spot somewhere in the middle of the 191 states ranked by the World Health Organization.

According to a recent research by the World Health Organization, the country where people drink the most is Moldova, where people consume an average 17.4 litres of pure alcohol per person per year.

In second position there is Belarus, with 17.1 litres; and in number three there is Lithuania with 16.2 litres -  always per person and per year.

"Unfortunately this research doesn't specify if it's wine, beer or spirits," Marco Senia continues. "We only know that we are talking about alcohol beverages in general."

Further down the list, we only find Eastern European countries until Australia at number 10, the first English-speaking country where people drink the most. Australians consume 12.6 litres per year per capita, which is exactly the same amount drunk in Serbia.

To find another anglophone country you have to scroll down to the 17th position, where you'll find Great Britain, followed by Finland.

The United States ranks 49th, which basically means that they drink almost half of the alcohol consumed by Moldavans. Canada is at number 38.

Contrary to what you might think, Europeans are not heavy drinkers. Germany is 32nd, Spain 33th and Greece is 43th.

At the very bottom of this list, there are the "abstinent countries", such as Saudi Arabia, Bangladesh, Kuwait, Libya, Mauritania and Pakistan. See the complete list here.

And Italy? The country famous all over the world for its wine production, is only 97th. "This is because we witnessed a drop in wine consumption,"  says Senia - while there has been a slow revival of distilled spirits and craft beers, but only for a small niche of consumers."

According to a Istat research from March 2015, the region where Italians drink the most is Emilia Romagna (72% of the interviewed said they had at least a drink in the past year), followed by Tuscany (69,1%), Trentino Alto Adige (69%) and then Veneto, one of the most famous wine regions, but not the first one when it comes to drinking.

Where do Italians drink less? In Sardinia, Basilicata, Campania and Sicily. In the islands people tend to drink less than in the Northeast of Italy, where the everyday consumption is bigger.

“A man who drinks only water has a secret to hide from his fellow men" Charles Baudelaire. 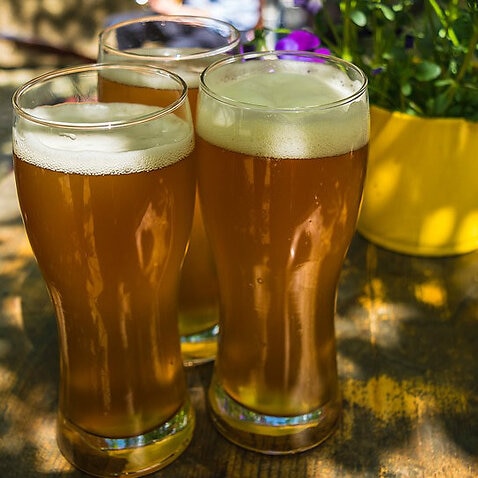 A beer a day? It amounts to a five kilo weight gain per year 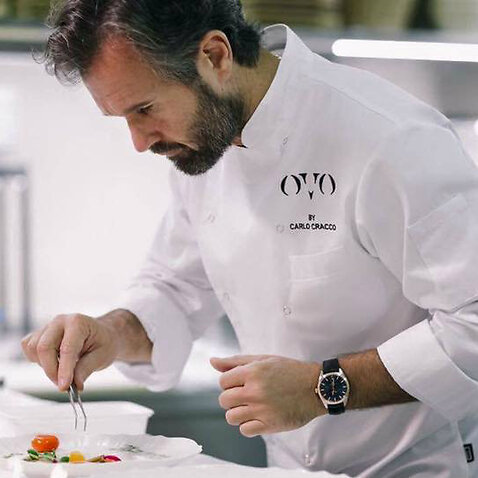 Carlo Cracco bound for Down Under