Four of Australia's eight capital cities are showing a higher than 10% annual growth rate in house prices with Sydney and Melbourne leading the pack.

Melbourne and Sydney are leading the property boom in Australia with a record rise in home prices in both the capital cities.

According to CoreLogic, in the last twelve months, house prices in the Victorian capital rose 15.9 per cent, which is the fastest in six years, and 19 per cent in Sydney.

With such steep rise in property prices, many are circumspect about the sustainability of the growth.

The head of research at CoreLogic Tim Lawless says the Australian Prudential Regulation Authority’s recent policy announcements are aimed at dampening investment related credit demand which could lead to tightening of lending for investment purposes.

“Additionally, higher mortgage rates handed down by Australia’s major banks may contribute towards cooling some of the exuberance being seen in the largest capital city housing markets.”

Mr Lawless says those with small deposits or those applying for interest-only loans may be affected.

While four of Australia’s eight capital cities are showing an annual growth rate in house prices higher than 10%, house prices in Perth and Darwin are trending lower on annual basis.

The dwelling values in Perth fell by 4-7 per cent and by 4.4 per cent in Darwin due to weak economic and migration trends.

While some believe the boom time may soon end, the Real Estate Institute of Victoria says it is likely to continue.

“There is a shortage of supply in the housing market in what would appear to be an insatiable buyer demand,” Joe Walton of RIEV told Seven Network.

But Mr Lawless says the constraints are becoming more pronounced.

“The record-low rental yields which imply dwelling values are out of balance with rents, and heightened affordability constraints are preventing some prospective buyers from participating in the market.”

“Record-high levels of apartment supply are also likely to act as a brake on capital gains in those precincts where supply levels are high. Sydney Real estate - is it really a price bubble? 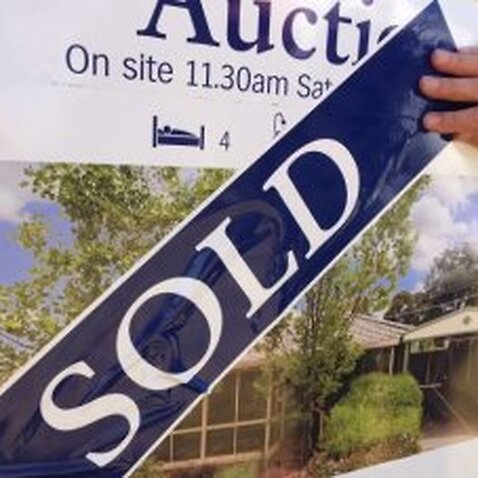 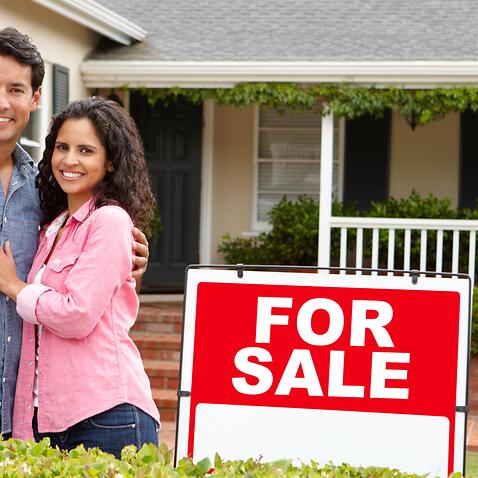