Refugees suffering the trauma and the effect of war are being offered an opportunity heal their wounded spirits through the ancient art of yoga as part of a new social enterprise in Australia.

Weekly yoga classes are being held as part of the  Refugee Yoga Project which offers free sessions in six different locations around Sydney.

The project was co-founded by the Vasudhara foundation a not-for-profit that funds social entrepreneurs that provides funding to social projects.

The initiative was established in early 2015 to provide trauma-sensitive yoga classes to help reduce symptoms of post-traumatic stress disorder and depression.

One of the most dedicated groups of participants is the Mandaean Women's Union of Australia. Mandaean's are an ethnoreligious group of christian origins, indigenous to the region around Iraq, Iran, Syria and Jordan.

The founder of the women's group, Saba Alkhamesi says the classes have changed their lives for the better.

“Some women lost their kids in Iraq," says Alkhamesi. "They were unable to sleep but with the help of these yoga classes they are much better now.” The weekly classes introduced the Iraqi born ladies to breathing, sleeping and relaxation techniques. It also provided the women - many of whom lived through the trauma of war - with ways to cope with negative emotions and thoughts that have crippled their lives.

"I lost both my father and brother in Iraq and I arrived here suffering from stress, but with yoga I learnt how to clear my mind from all negativities and move on with my life” Saba tells SBS Arabic24.

After learning to control her anxiety and stress, Saba started studying and working in the community.

She also noticed herself evolving to become a calmer person, "I used to be a very stressed person, talking to people in a very tough and harsh way but yoga taught me how to be calmer." 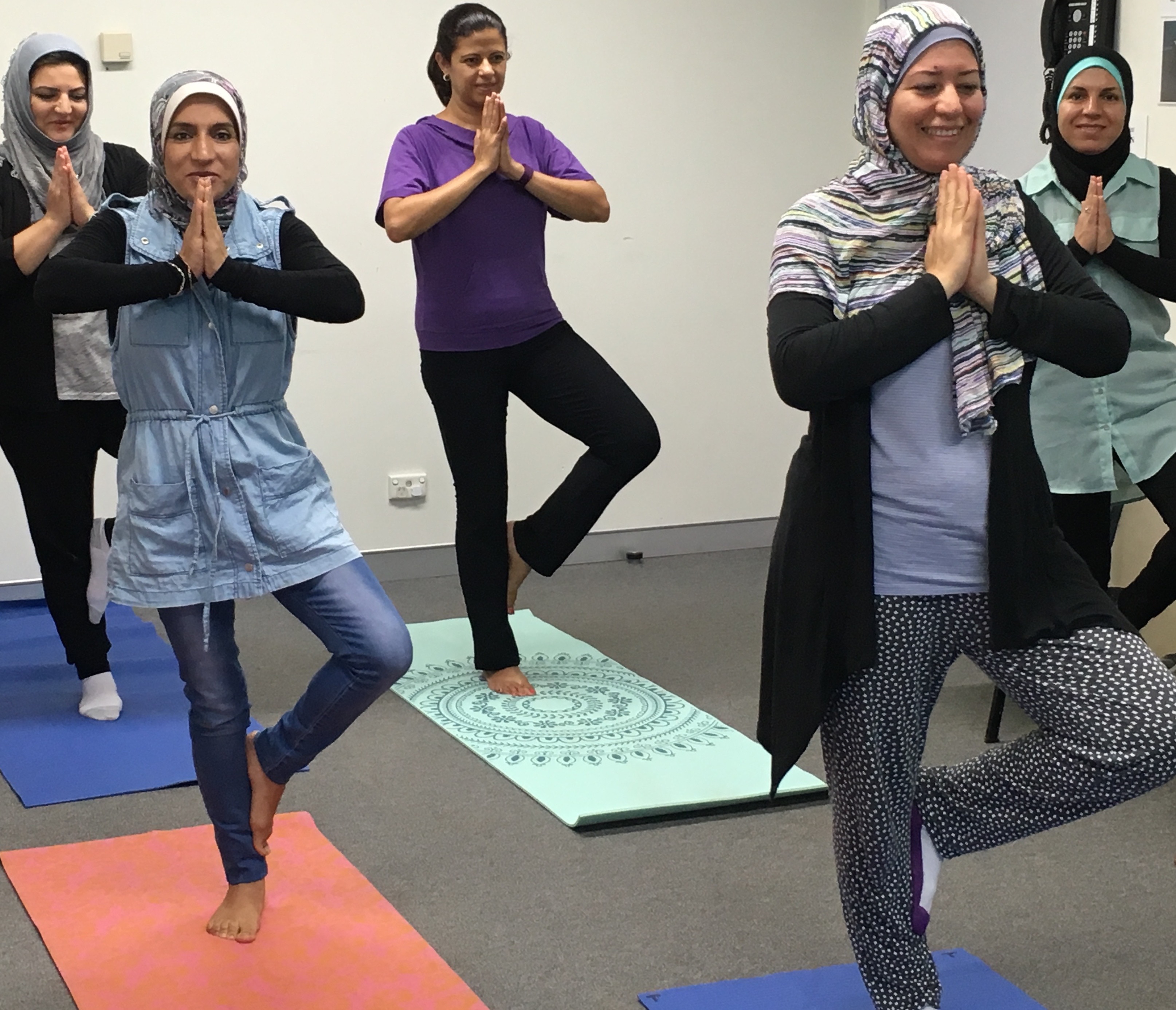 These changes did not just affect Saba, but it transformed the lives of her family too.

"I am more relaxed now and this had a great impact on my children and family," she says. "Yoga impacted on every part of my life."

The Mandaean group attends its yoga class every Tuesday morning and despite the age differences they are equally passionate about yoga.

"In our group we have women in their 80s and others in their 30s," says Saba. "So age or lack of fitness are no barriers to practicing yoga."

The Refugee Yoga Project hopes to expand the number of their sessions as the demand for yoga classes grows. It has recently produced free instructional videos in Arabic, Nepali and Tamil that can be accessed online here and shared within these communities. Yoga Is Not Just An Excercise 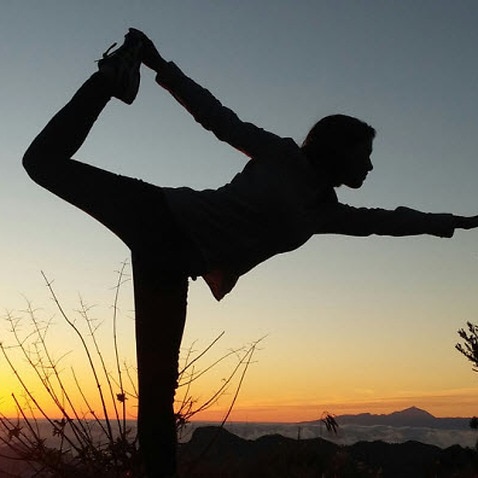