A recent Royal Automobile Club of Victoria (RACV) survey reveals that across the state, three homes are broken into every hour, every day.

A visit to his sister’s house in Williams Landing turned into a nightmare for Jaspreet Singh last week.

Mr Singh along with his sister and brother-in-law went to the local gym on December 7 when a duo stole his car keys.

“I had parked my car at home and gone to gym nearby. I gave the keys to my brother-in-law who kept it in his bag. He kept the bag in an open locker. At the gym, we saw some suspicious young boys and felt uneasy and left,” Mr Singh says recalling the events of last weekend.

“We went home and next day morning when I asked for keys, we couldn’t find them in the bag. We went outside and saw the car was gone too.

“I went to the police and got in touch with the gym manager. The gym manager finally called me and said it had happened to another person too. He went through the CCTV footage and found two alleged thieves.

“I also put it out on social media asking people for help to locate my car. One person identified my car in Tarneit and called me.

“After one week of going back and forth with police, I finally got my car on Sunday. I had to spend $550 to call a locksmith to open the car and make a pair of keys and remote. I also had to pay for the towing. It has been a complete nightmare,” Mr Singh says. 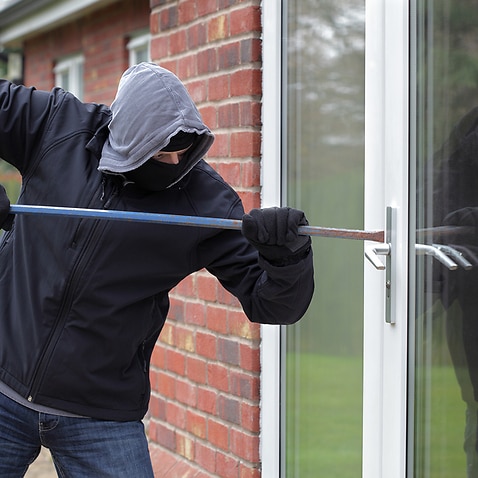 A recent Royal Automobile Club of Victoria (RACV) survey which revealed Melbourne’s burglary hotspots states 25 per cent of the 800 householders surveyed across metro and regional Victoria said they felt their local area was less safe than it was five years ago.

The survey reveals that across the state, three homes are broken into every hour, every day.

The RACV analysis revealed Braybrook and Robinson in Melbourne’s west as the city’s worst home-burglary hotspots. 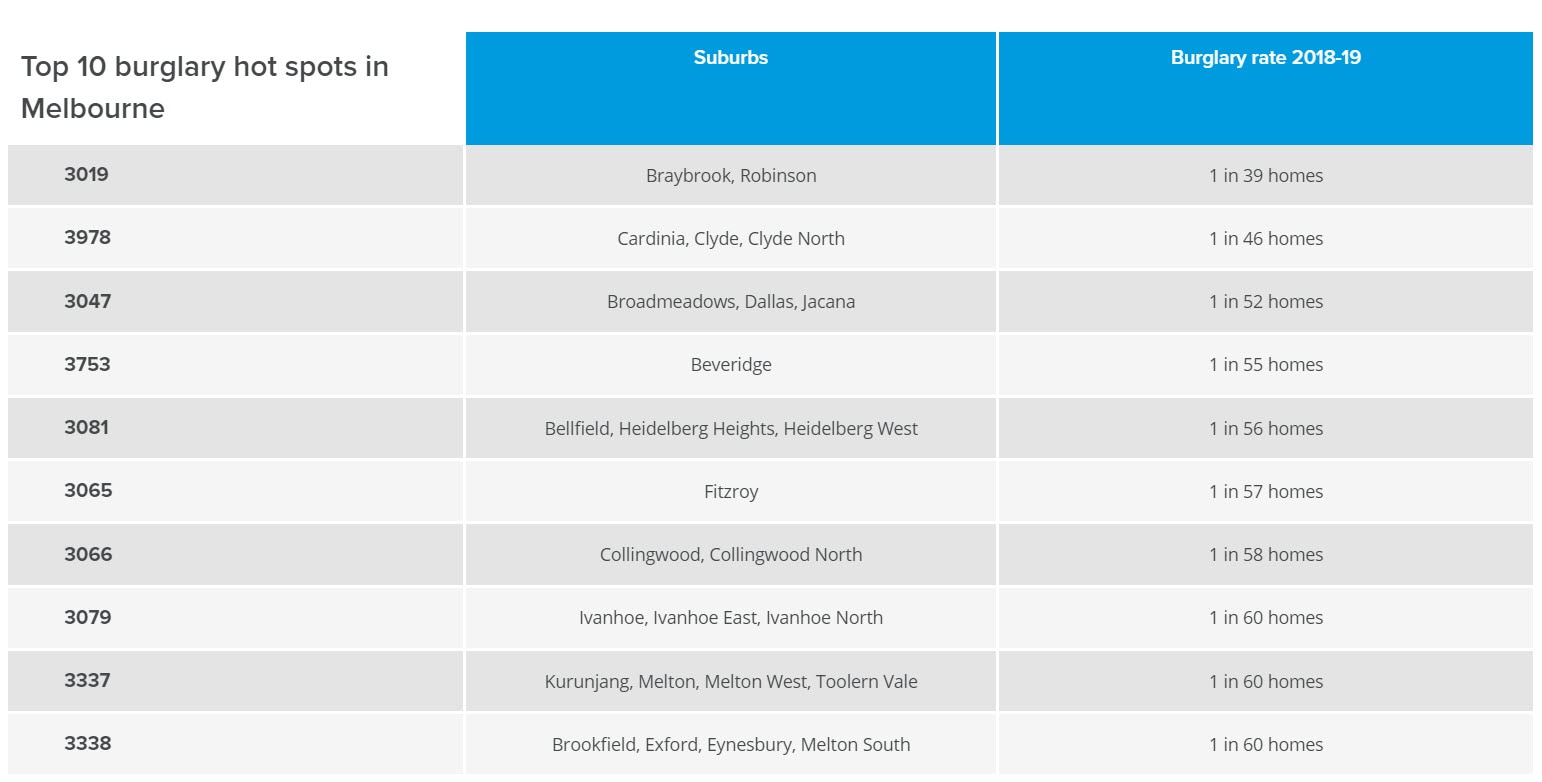 The Crime Statistics Agency data for the 2018 calendar year found the most likely time for burglaries is on a Friday during the day.

Almost one in five thieves broke in by forcing a door, while almost 14 per cent got in through an unlocked door.

About one in five of those surveyed had experienced a burglary and said it made them feel scared, annoyed or vulnerable.

“I don’t ever want to live in these areas. I don’t feel safe,” says Mr Singh who recently had his car stolen. 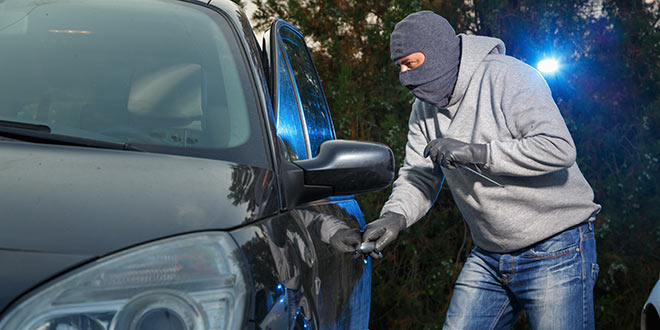 The police data, compiled by the Crime Statistics Agency, shows residential burglaries across the state dropped 12.6 per cent in 2018-19.

The average burglary rate fell from one in 76 homes to one in 91 homes.

Victoria Police Superintendent Craig Peel said the police was aware of its impact on the community.

“While we welcome any decline in criminal offending, we know offences such as burglary or home invasion have been of concern in recent times and can have significant and long-lasting effects on victims and the wider community,” he said.

Check out how safe or risky is your suburb here.

How to keep your home and belongings safe?

According to Victoria Police Superintendent Craig Peel, here are five things to do to ensure to keep your home and belongings safe.