Speaking to SBS Punjabi from Sydney she said, " This is my first ever trip to Australia - in fact this is my first ever international tour. But its great that after Italy, Spain, London, and New Zealand, now I'm in a city which reminds me of my home in Toronto."

Rupi Kaur describes herself as "someone who explores themes of femininity, navigating the world as a young South Asian woman growing up in the West, but also doing the dance between both cultures."

She agrees that growing up as a second generation migrant in a western country is akin to leading a dual life. "You are constantly pulled in two opposite directions. On the one hand your parents push you to a culture and a language that you don't necessarily understand, and on the other hand, you're growing in the western world."

"These two worlds constantly clash with each other, yet I wouldn't have it any other way. It's a very unique way to grow up and I wouldn't change a thing. It's taught me resilience and love - something which I feel, comes forth in my books too." 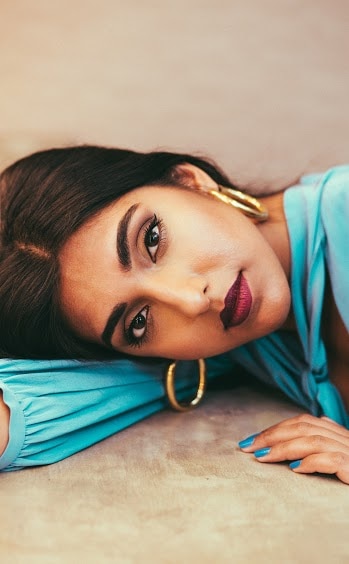 What were the significant events that shaped her thinking?

Rupi was born in Hoshiarpur (in Punjab, India), and her parents migrated to Canada when she was three years old. "We moved a lot. My father worked very hard as a truck driver, driving long distances around the continent for six days a week.  This meant my mother couldn't go to work, and was always around to look after us."

"My mother is a strong role model for me. Moreover, my family always allowed me to explore, to have my own views and opinions. Most of all, they let me voice them."

And then that photograph went viral !

Rupi posted a photo of herself on instagram, showing a bloodied garment, stained by menstruation. To her, it was a natural statement of a woman's biology, but it created a storm around the world - literally.

"That photo was part of a University  project where we had to deal with a taboo topic, without using words. But somehow, the whole world saw that picture - from my cousins in Punjab to a small radio station in Brampton to the front page of a newspaper, everybody saw that photo!

"That was very stressful to go through - I got threats, death threats even."

"Instagram pulled that photo down twice. And that's when I had to really think hard about what I really stood for. I felt I had done the right thing by sharing that photo and decided to stand by it."

"Yes that photo divided people in their views, but I think it was necessary. It began conversations around the world. Many South Asian women told me that they sat at their dinner tables and spoke to their families, their fathers, their brothers openly about these issues for the first time. "

That experience, and the repetitive reports about sexual violence and domestic violence against women shaped Rupi Kaur into the strong feminist and activist, that she is now evolved into. "Everywhere I went, more and more women said they agreed with me, and that got me going." Rupi Kaur's bestseller, Milk and Honey has sold well over a million copies, and has already been translated in over 20 languages, including Italian, Chinese, Portuguese, Spanish, Korean and Polish. "Currently, many more translations are taking place in around 30 more languages," says Rupi, who would also love for the book to be translated in Urdu, Hindi and Punjabi. Speaking about the increasingly divided world we live in today, and in the aftermath of the suicide bomb attack at Manchester during Ariana Grande's concert, Rupi still looks at the future optimistically.

"I think our generation is far more connected that the previous one. I'd like to think we are not as divided. We millennials are coming up with our own solutions to problems, rather than asking the older generation for advice," she says, with hope for a more peaceful future.

Rupi Kaur is currently attending the Sydney Writer's Festival and is expected to remain in Sydney till May 28.

Hear SBS Punjabi's full interview with Rupi Kaur- with some conversation in Punjabi: 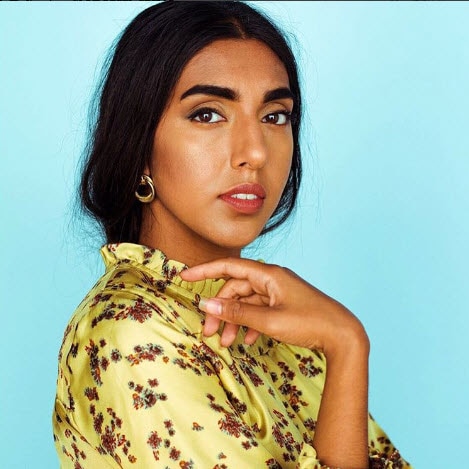 The 20th Sydney Writers' Festival  runs from May 22 to May 28. Tied together by the theme of REFUGE, it offers 400 events with over 450 writers across greater Sydney. Free events make up approximately 40% of the program.

For more info on SWF head to www.swf.org.au 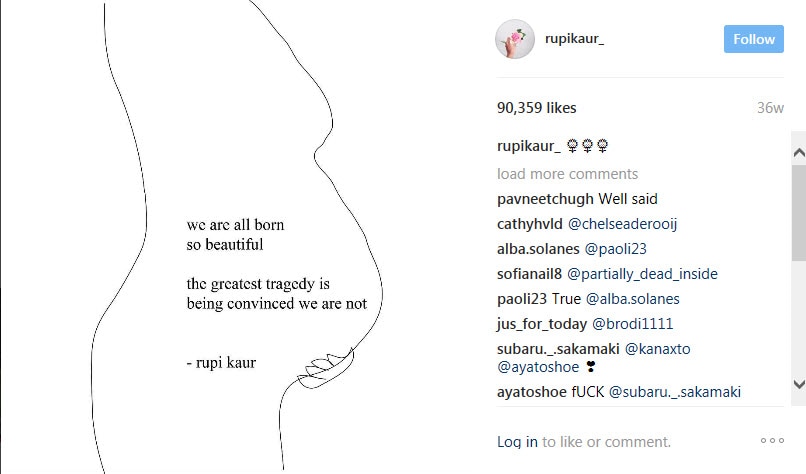 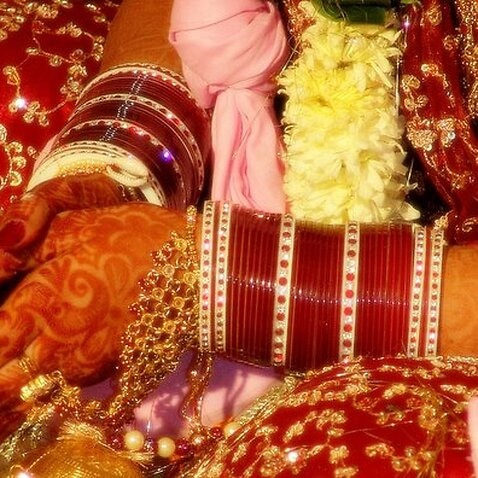 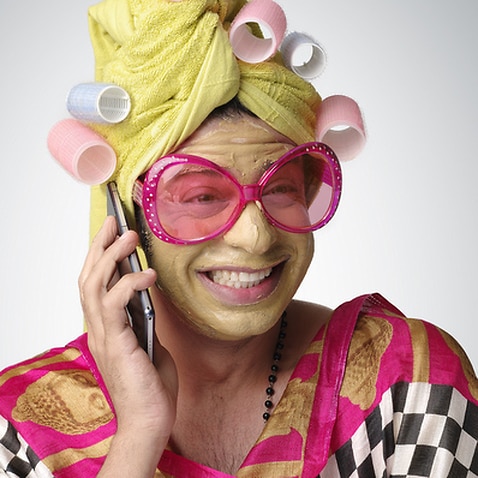