In celebration of SBS Arabic24’s third anniversary, SBS today announced the launch of the Arabic Collection; a selection of SBS’s local distinctive programs with Arabic subtitles, available to stream via SBS On Demand.

Mandi Wicks, SBS Director of Audio and Language Content, said: “SBS is committed to providing content and services that deepen understanding of multicultural and Indigenous culture and communities, and our subtitled offering is an important part of this. We’re pleased to build on our Lunar New Year Simplified Chinese initiative with the launch of the Arabic Collection, enabling Arabic-speaking communities to enjoy some of SBS’s favourites in their first language.”

Titles featured in the collection include compelling drama, On The Ropes, documentary series exploring mental illness, How ‘Mad’ Are You?, Logie award winning documentary, First Contact (Season 2) and a selection of episodes of SBS’s award winning international current affairs program Dateline. Audiences can also enjoy a collection of movies including Red Satin, Inch’allah, In Between.

Since its launch in 2016, SBS Arabic24 has gone from strength to strength to become Australia’s leading Arabic language radio station, with 24 per cent share of the weekly Arabic-speaking radio market in largest metro cities* and growing online audiences.

Wicks added: “As consumption habits evolve, the SBS Arabic24 service is meeting the needs of this growing language community. Traditional radio remains key for listeners who have lived in Australia for many years, whilst newer migrants are opting for online stories and podcasting. We’re pleased that more and more Arabic speaking Australians are engaging with SBS Arabic24’s multiplatform offering.”

To further mark the occasion, the SBS Arabic24 team is today hosting the ‘Voices of Arabic24’ competition at Bankstown Central Shopping Centre. Between 3pm-6pm, shoppers have the opportunity to record a promotional script in Arabic provided by the radio team. All participant videos recorded during the competition will be hosted on SBS Arabic24’s Facebook profile and the winner will be selected based on the highest engagement, receiving the most likes and shares, and will be invited to SBS to take part in SBS Arabic24’s  afternoon program later in March.

Audiences can access SBS Arabic24 via live streaming or catch up: sbs.com.au/Arabic24; on Digital TV: go to channel 36 to listen, on Digital Radio: simply search for the station name SBS Arabic24; via the SBS Radio App available on App Store or Google Play. 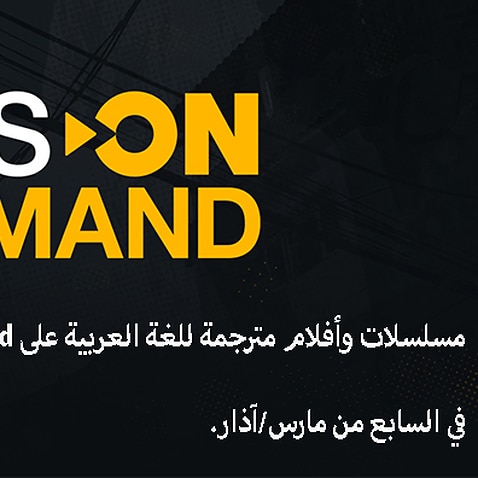 How to register an account on SBS On Demand