The meaning of Australia Day has evolved since its inception in the early nineteenth century. Today many believe the national day of celebrations has greater potential to celebrate and respect Indigenous people and their history. 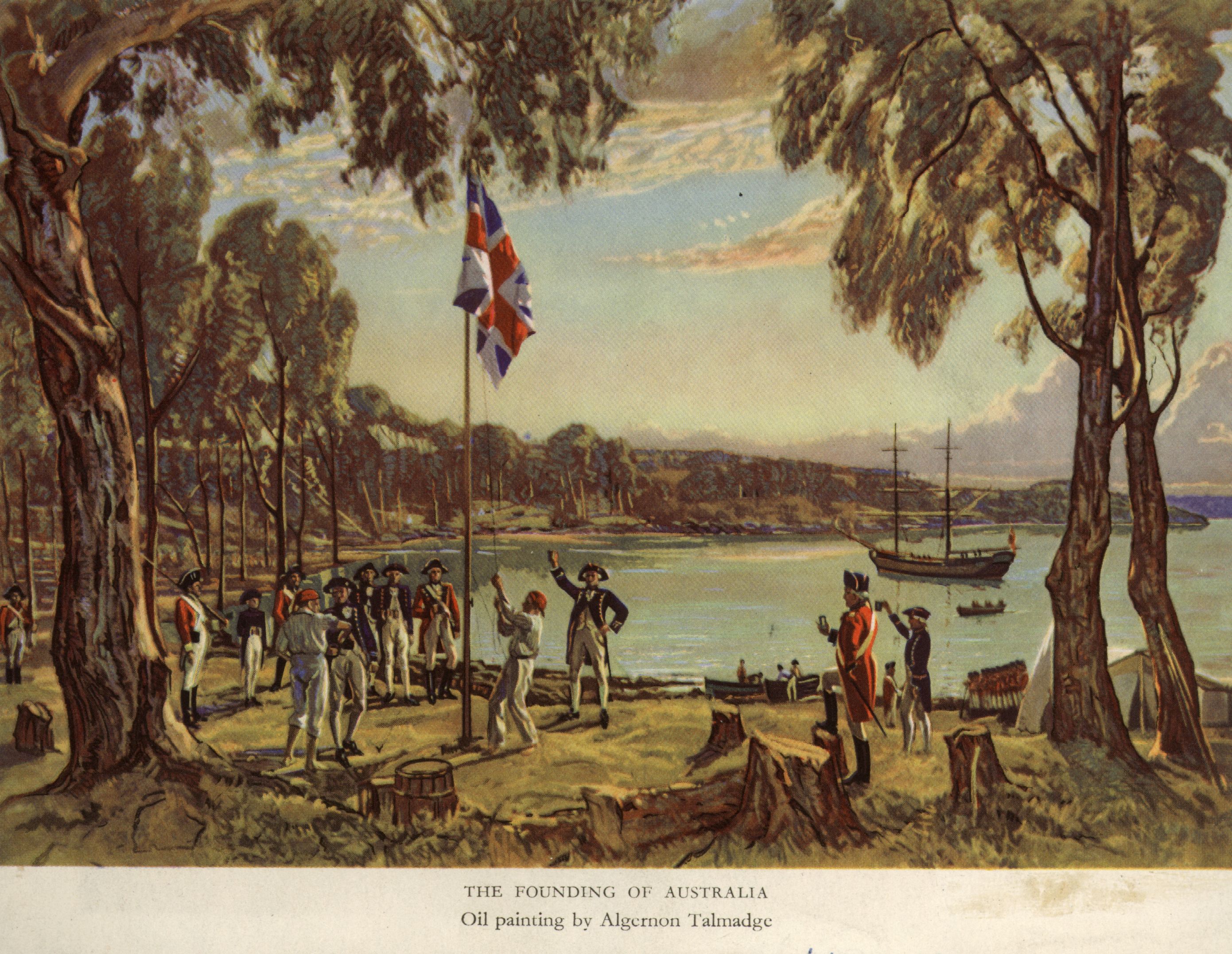 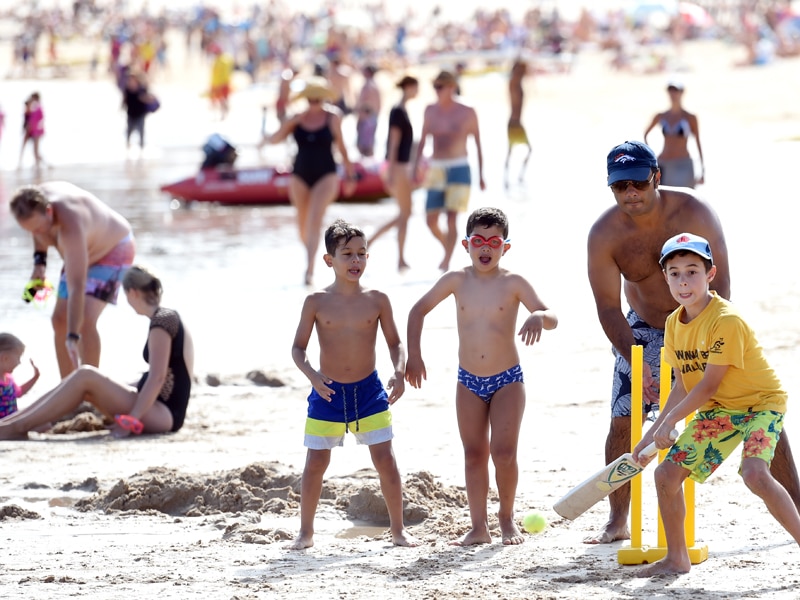 It wasn’t until 1994 that the whole country began to celebrate Australia Day on January 26 with a national public holiday. To many, it is a day to spend at community events or at a barbecue with family, friends and a game of backyard cricket.

On January 26 citizenship ceremonies are held across the country.

For most people, the final step in becoming an Australian citizen is making the pledge of commitment.

Read more information on the Department of Immigration website about how the process works. 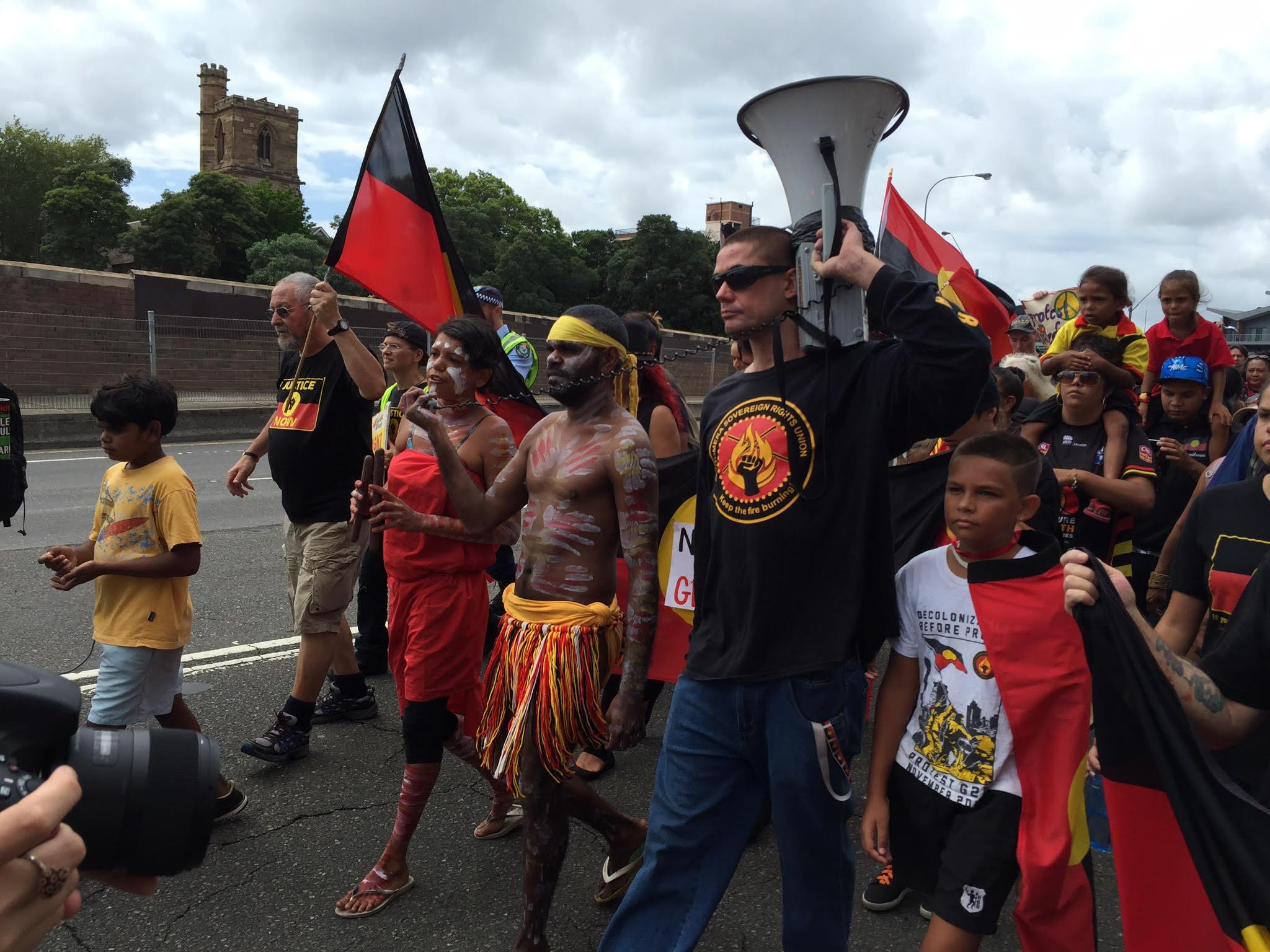 People marched throughout the nation on Australia Day 2016, and called for it to be renamed 'Invasion Day'
AAP

For some Australians, particularly among Aboriginal and Torres Strait Islander people, January 26 is not a day of celebration, but is seen as a day which commemorates the invasion by British settlers of lands already owned. In 1938, on the 150th anniversary celebrations, William Cooper, a member of the Aboriginal Progressive Association, and other activists met and held a 'Day of Mourning and Protest'.

The day involves recognising the history of Australia's Aboriginal and Torres Strait Islander people, including the trauma caused by government policies of assimilation and separation that saw many people removed from their traditional lands and culture. Invasion Day is also seen as an opportunity to assert the sovereignty of Indigenous peoples. Each year, marches are held in cities around Australia protesting the 'celebration' of Australia Day and calling for sovereignty and social justice for Indigenous Australians.

Why Change the Date? The timing of the celebration is seen as of particular concern as it marks the date of colonisation unlike other countries which celebrate their national day on their day of independence or on another special day. A woman holds the Aboriginal and Torres Strait Island flags during a Survival Day Concert at the Supreme Court Gardens in Perth on January 26, 2015.

For many Aboriginal and Torres Strait Islander people, Australia Day is also an opportunity to recognise the survival of their people and culture.

“Ninety per cent of people are saying Australia Day should be inclusive of Aboriginal and Torres Strait Islander cultures. I firmly believe that someday we will choose a date that is a comprehensive and inclusive date for all Australians.” - Mick Dodson, law professor and Australian of the Year in 2009.

The National Australia Day Council was founded in 1979 and coordinates many of the events that are held including the Australia of the Year Awards.