Since Australia's post-war migration program started, almost one million refugees and other humanitarian entrants have settled in Australia. Many come from war-torn countries having faced torture and trauma. Linking them to their communities and enabling access to healthcare, including mental health services, is an integral part of their settlement.

Yamamah Agha is the HSS Service Delivery Manager at SSI. She says refugee's orientation sessions start on day one.

"We provide them with information through our trainers and they speak the same language, so information is delivered to them in their own language and we do also work with NSW Refugee Health Services. They do come and run a session on health, about how to access health systems in Australia, and they're provided with a booklet on how to access health services to including emergency services and dental and everything."

Participation in the HSS programme is voluntary and support is provided on a needs basis. Yamamah Agha says not all of their clients will require all available health services.

The Department of Immigration and Border Protection (DIBP) annual report highlights in 2014-15, 13,756 Humanitarian Programme visas were granted to Australia.

The report also finds the National Translating and Interpreting Service (TIS) experienced a 5.8% growth in usage, providing 85,263 services.  A significant portion of this increase can be attributed to growth in demand for on-site interpreters in the health sector.

However, Yamamah Agha says the biggest challenge is getting interpreters to specialist appointments.

Similar concerns are being reported by frontline service providers, like the Liverpool Migrant Resource Centre (LMRC) in Sydney's Western suburbs.

LMRC Client Service Manager Olivia Nguy says they expect medical practices to utilise the interpreting service to get the best healthcare outcome for their patients. However some medical professionals rely on patients' children to interpret, and that can be problematic.

"Either means miscommunication or potential miscommunication in terms of what's being interpreted. Or you know sometimes children are being exposed to some quite heavy issues, which are probably not age-appropriate for them. Or even just informally, even if it's an adult, the reliability of the interpretation as well is an issue."

"We had a family from Iraq and the family had a son with disability and this family they needed to see a specialist. They made an appointment to see this specialist doctor and on the date they didn't have an interpreter, even though an interpreter was requested. So they had to cancel, and that was for a child with a disability. And this will delay all services that could be provided for a child with disability which is really not acceptable."

Many refugees that arrive in Australia are women who were in danger of being abused or harassed in their home countries. The DIBP annual report finds in 2014-15, 1009 Woman at Risk visas were granted, representing 16.8% of all refugees.  Yamamah Agha says there are cultural sensitivities which need to be considered in healthcare.

"A female going to a doctor to talk about some women's health issues and having to take her son to interpret for her. We don't feel that this is appropriate. We have female clients who come on Women at Risks visas. Usually, they have a special concern. Some of them may have been sexually assaulted before and they need to follow up on their sexual health and it becomes really difficult if interpreters are not provided."

Many of the new arrivals have experienced torture and trauma. Yamamah Agha says SSI uses a special tool to assess people's level of trauma before making any referrals.

"What we do is we assess refugees and humanitarian entrants at different stages during their settlement, while they are still with us in the programme. So when they arrive, three months later, then at six months, and after that. So we ensure that they are assessed on a regular basis and we do work closely with the Torture and Trauma Services, so we invite them to come to our orientation programme, where they do talk to people about their Torture and Trauma Services."

LMRC's Olivia Nguy says mental health is a major issue for many of their clients in Western Sydney.

"Just anecdotally, I guess, as a centre we noticed quite high levels of mental health concerns and trauma among the clients we've worked with from Iraq, as compared to people from other countries of origin, and we think that maybe that could be linked in with being exposed to traumatic situations for quite a long period of time."

She says while people have great resilience, refugee clients from Syria are also showing a high impact of trauma.

"We've noticed a lot of incontinence among children from Syrian families, and we think that might be linked in with the impact of trauma as well. We think it's also maybe because it's a much more recent conflict and there is an adjustment process, having lived a fairly stable, calm, peaceful, normal life and then having to deal with very traumatic and high conflict situations and being exposed to that is having a major impact on mental health."

Torture and trauma survivors are often referred toSTTARS, which is the Survivors of Torture and Trauma Assistance and Rehabilitation Service. Yamamah Agha from SSI says, while the service is available, not all of their clients are ready for counselling.

"Sometimes it takes a while for them [STTARS] to accept because sometimes it's a strange term for them for people from different communities. For some people, there's a stigma around accessing mental health services. But we do work closely in NSW with health services and Torture and Trauma Services, to be able to refer refugees who need access to that service."

"For torture and trauma counselling we also believe that community connections, social connections, is really important for good mental health, so making sure that those things are there; support is there. Sometimes medication might be helpful, so we might suggest that people may want to see a GP or a psychiatrist."

She says there are different support services available for their recovery.

"Partners in Recovery is really great local service that we might link clients to, as part of the recovery. Transcultural mental health might be a service we might refer to for more general mental health issues. Certainly making sure that people are aware that they can speak to their GP about a mental health care plan, getting some counselling sessions through the Medicare system as well, is something that we'd often explain to our clients."

For more information contact one of these service providers: 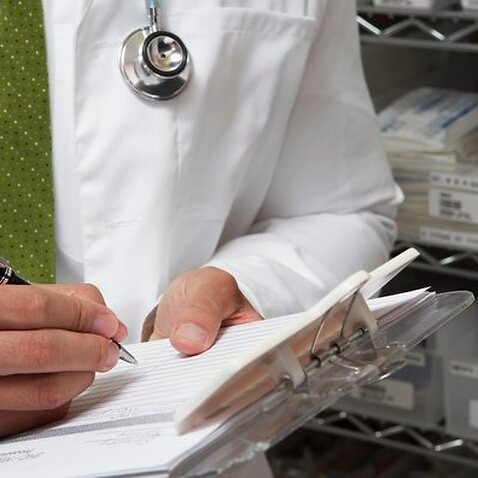 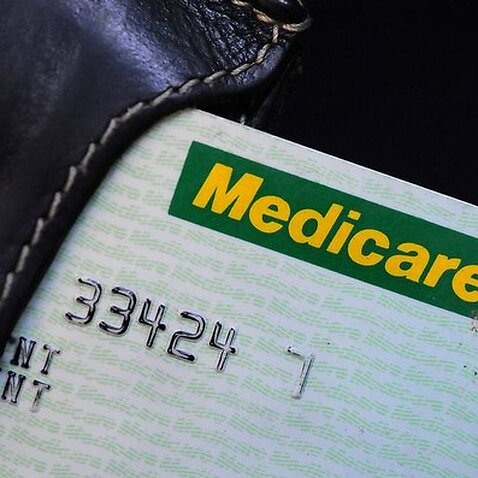